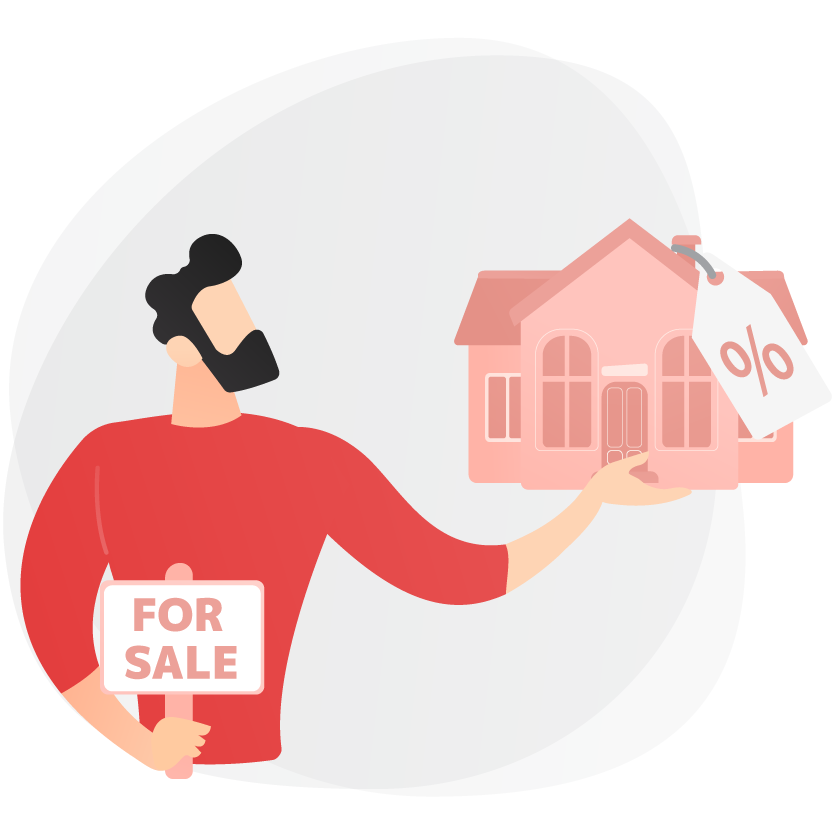 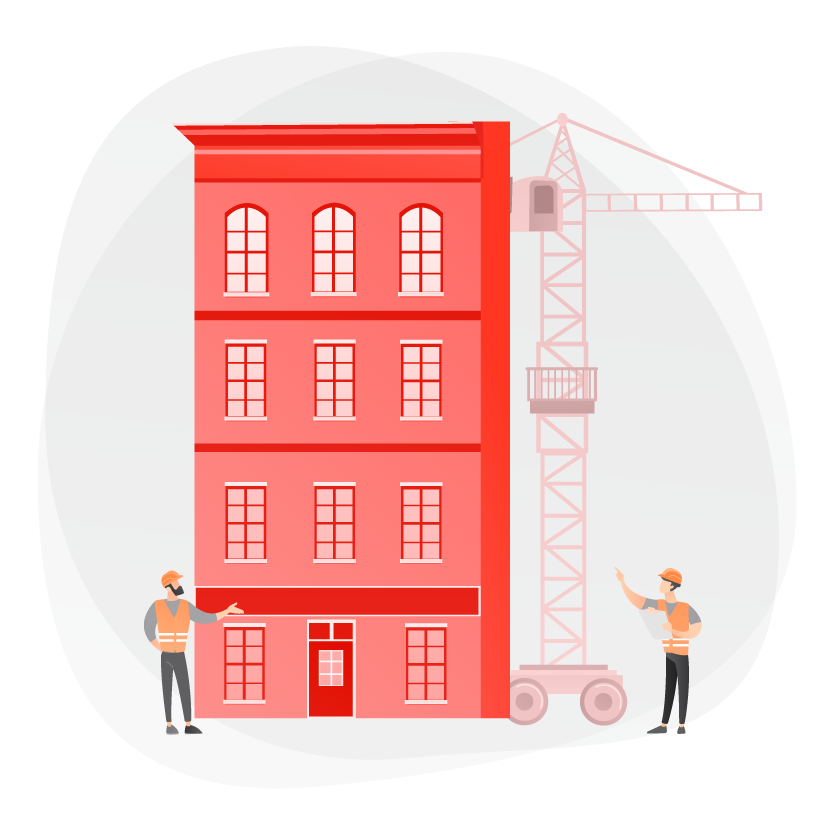 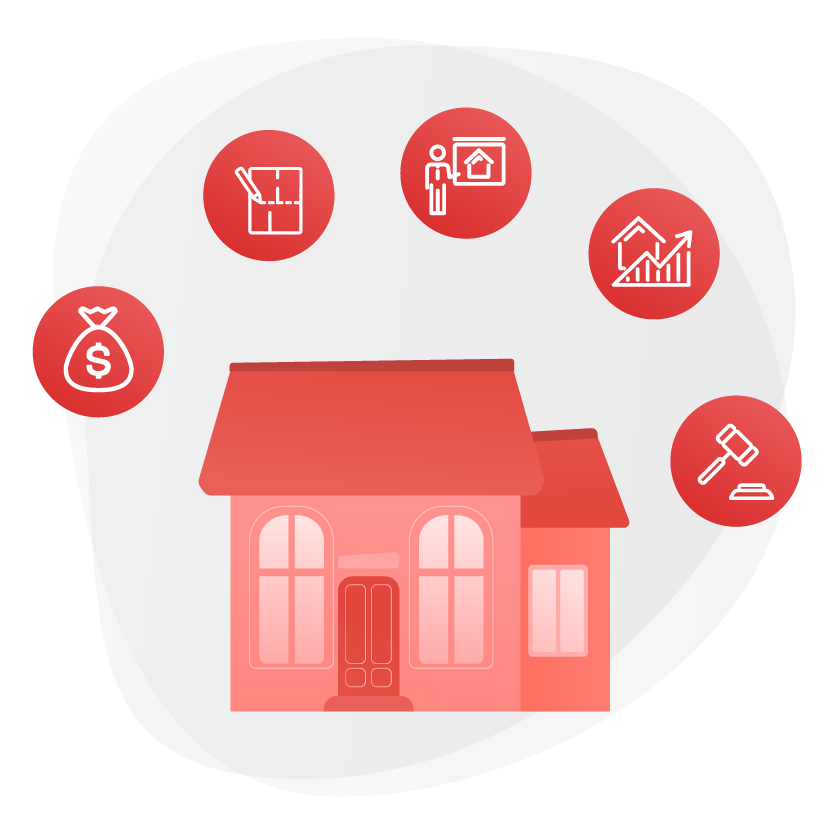 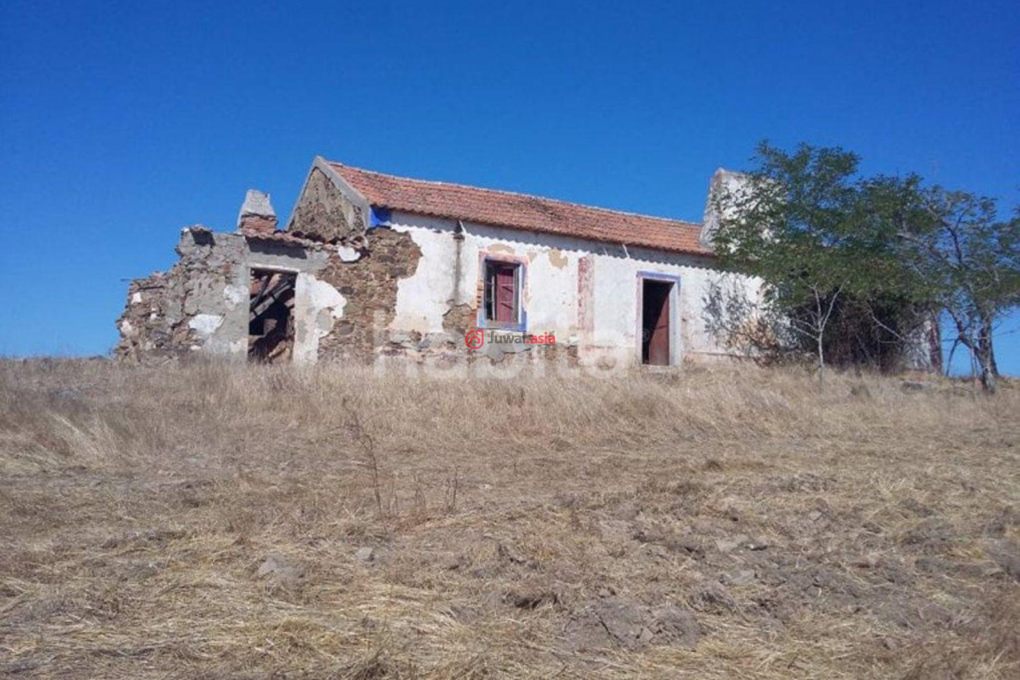 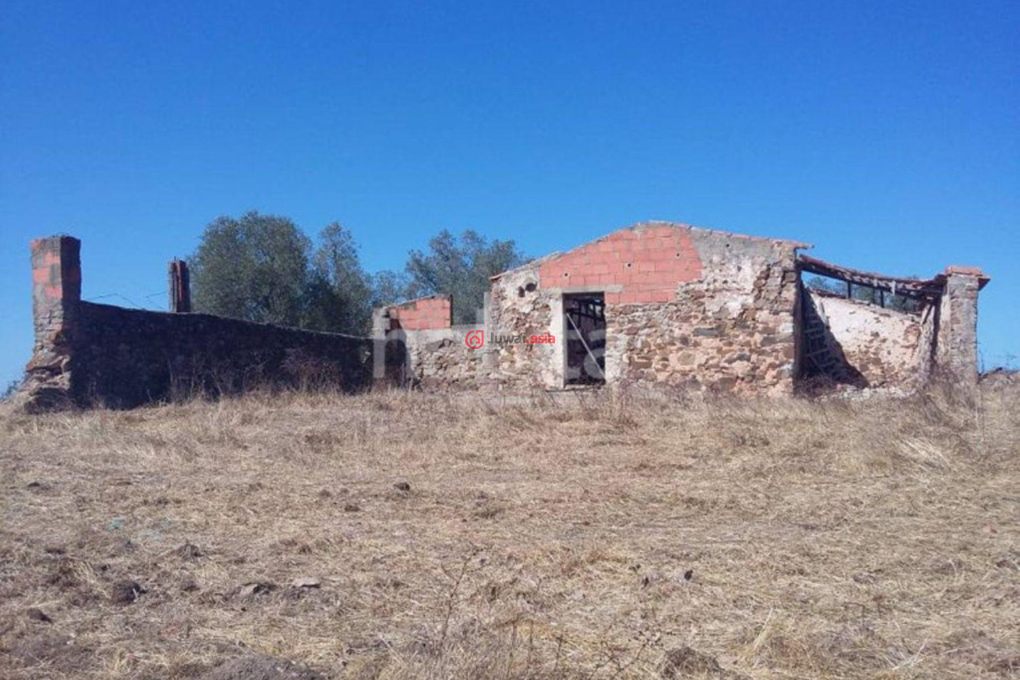 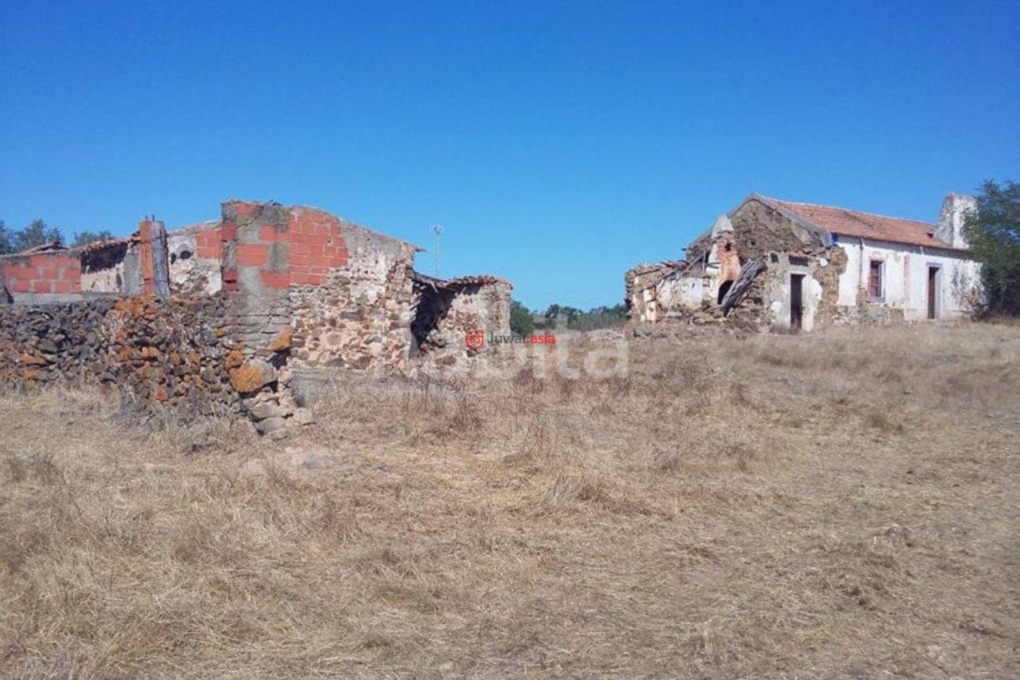 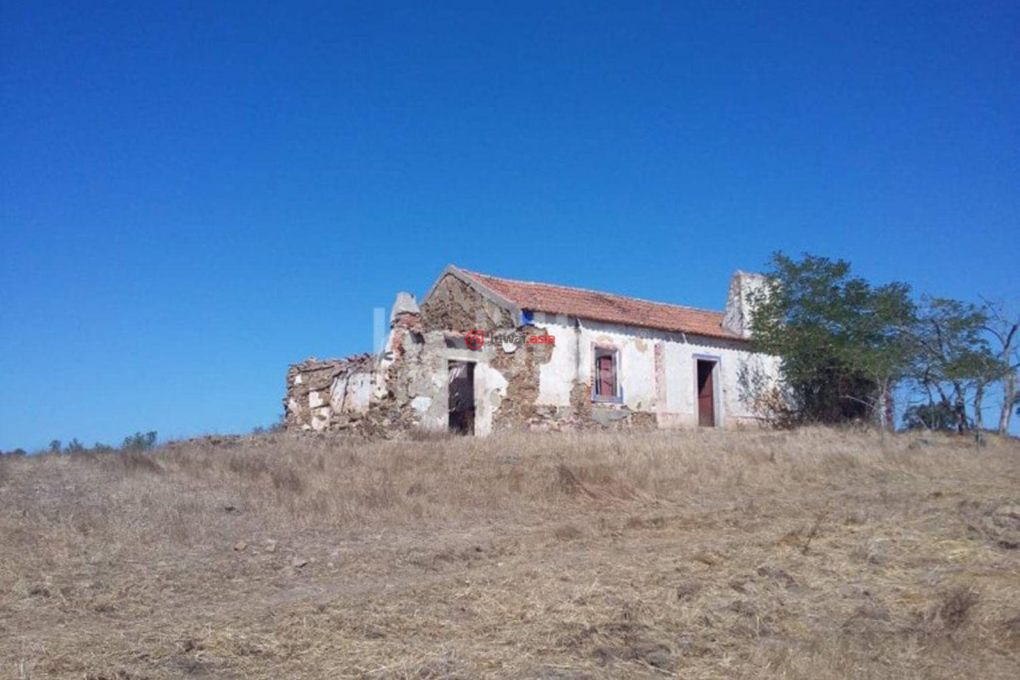 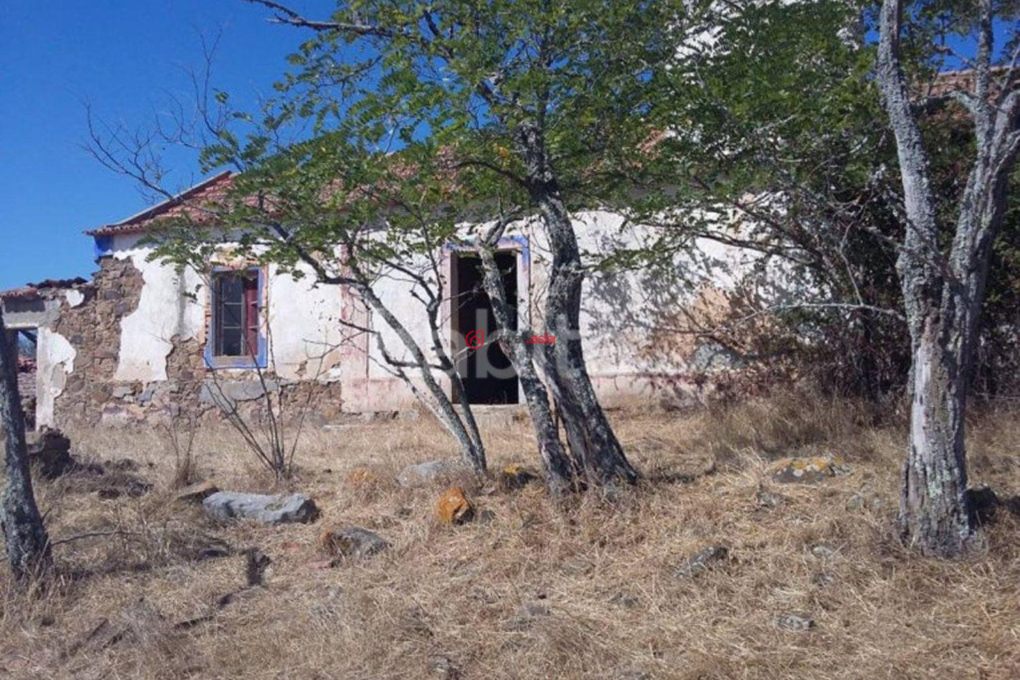 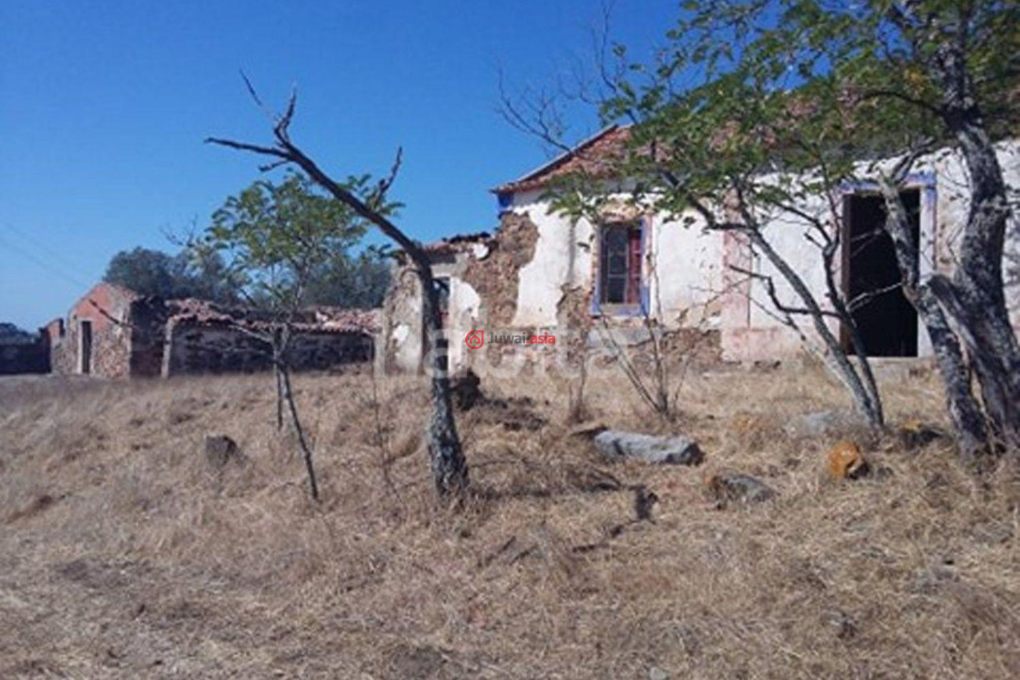 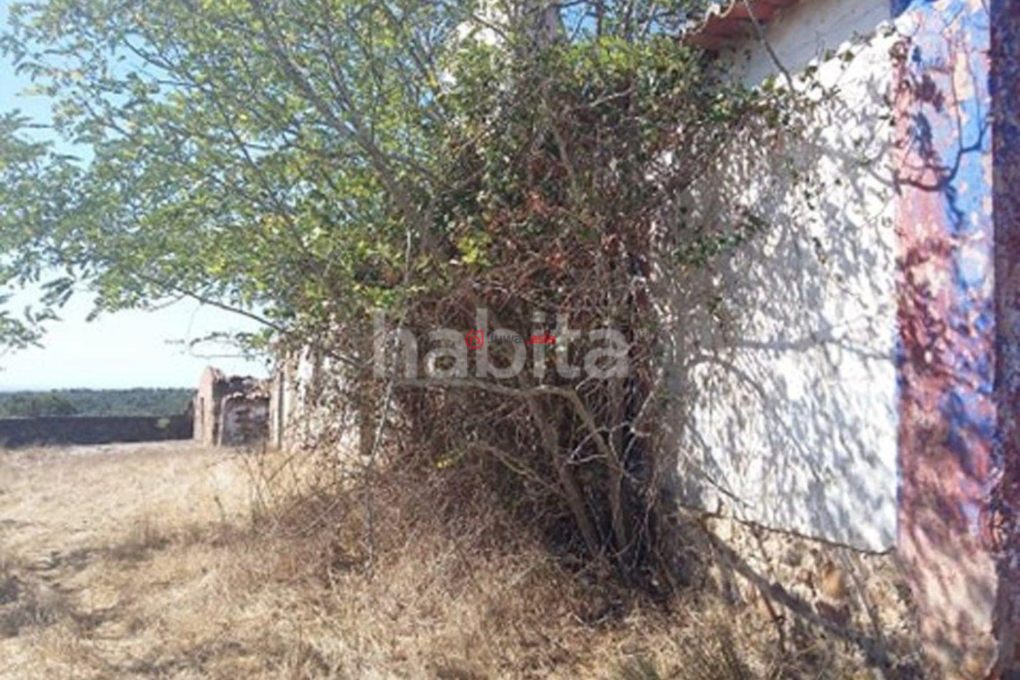 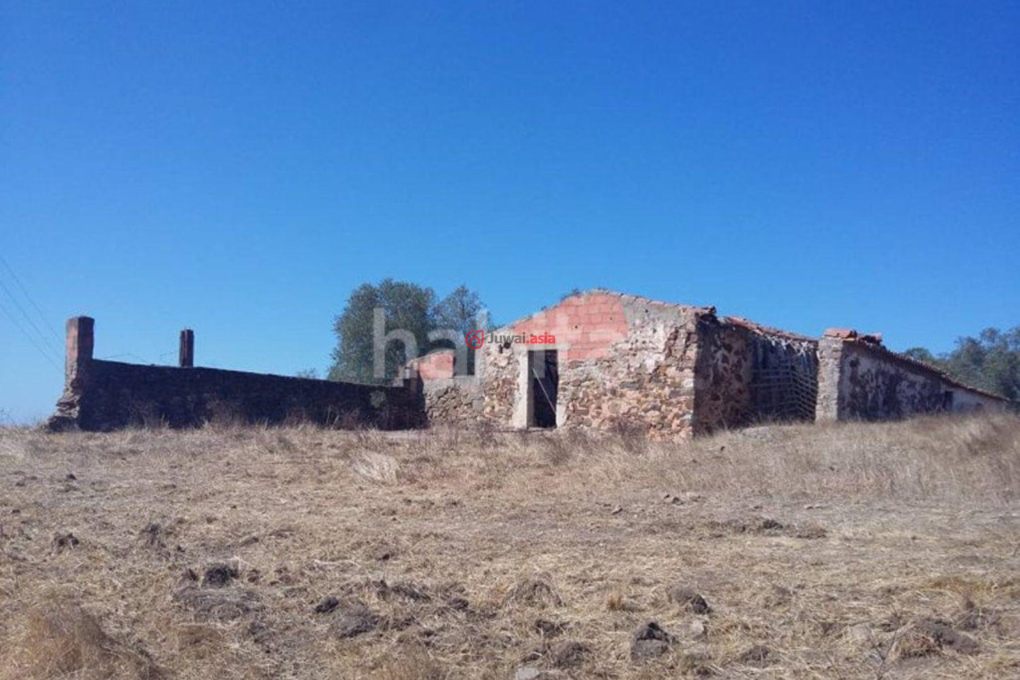 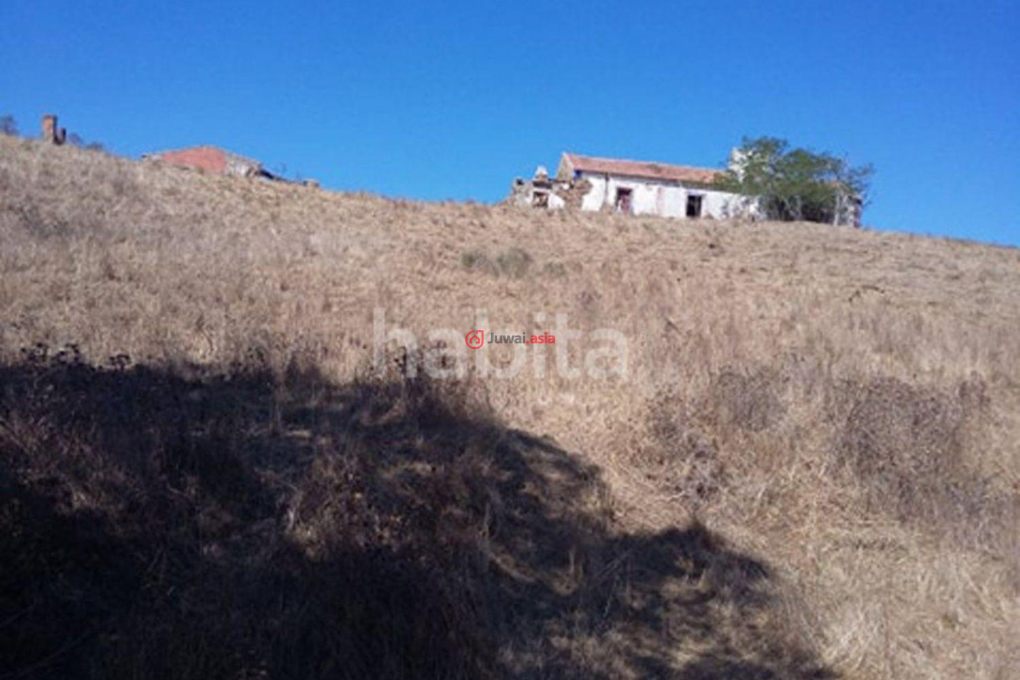 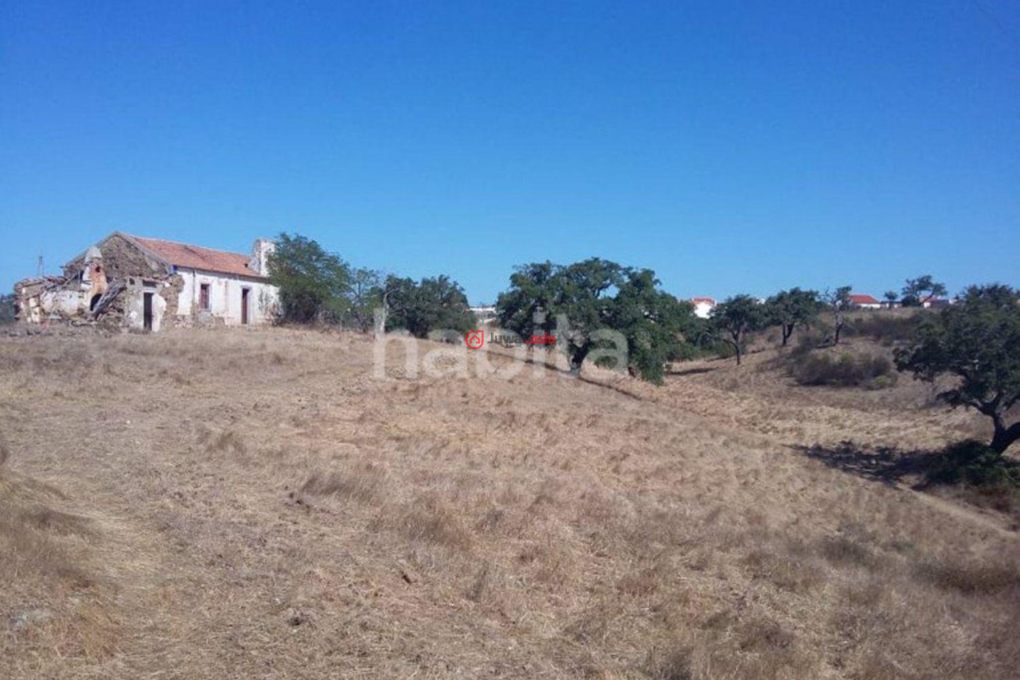 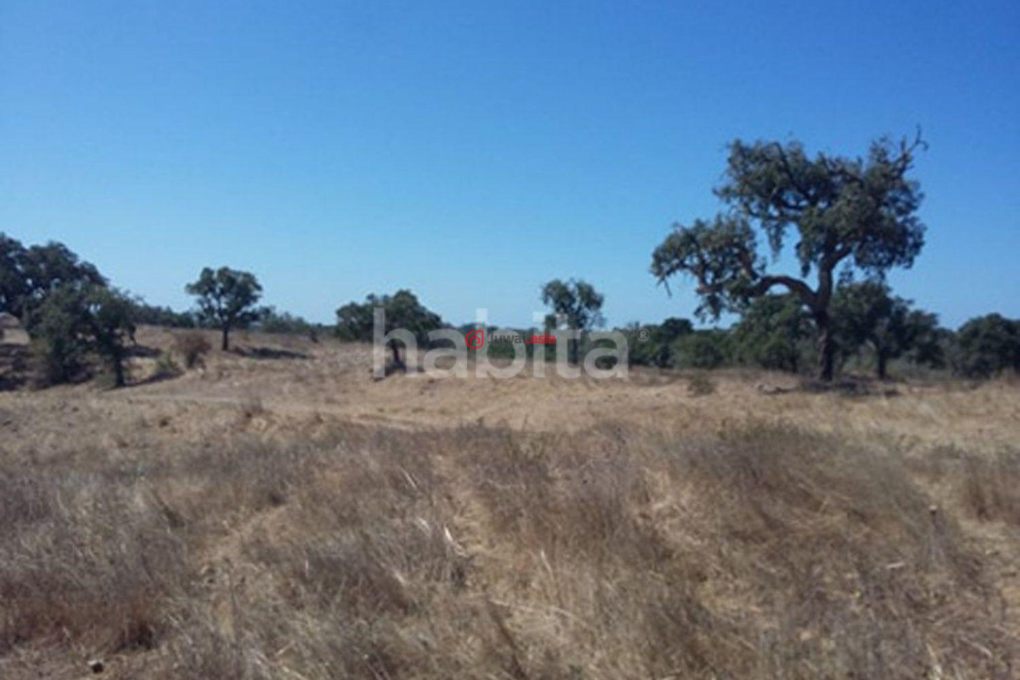 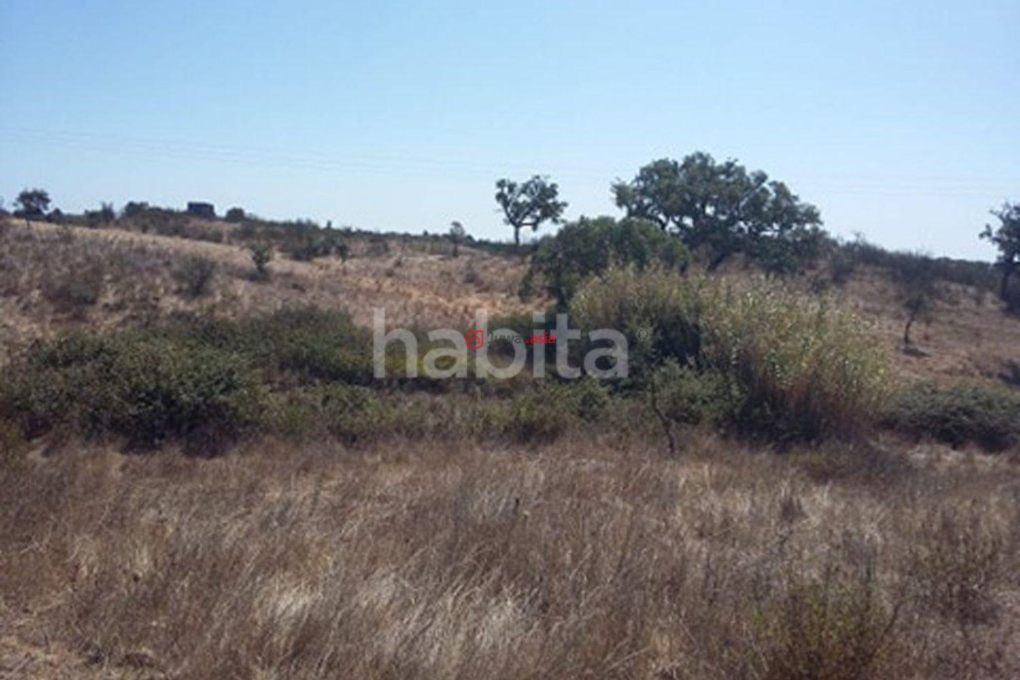 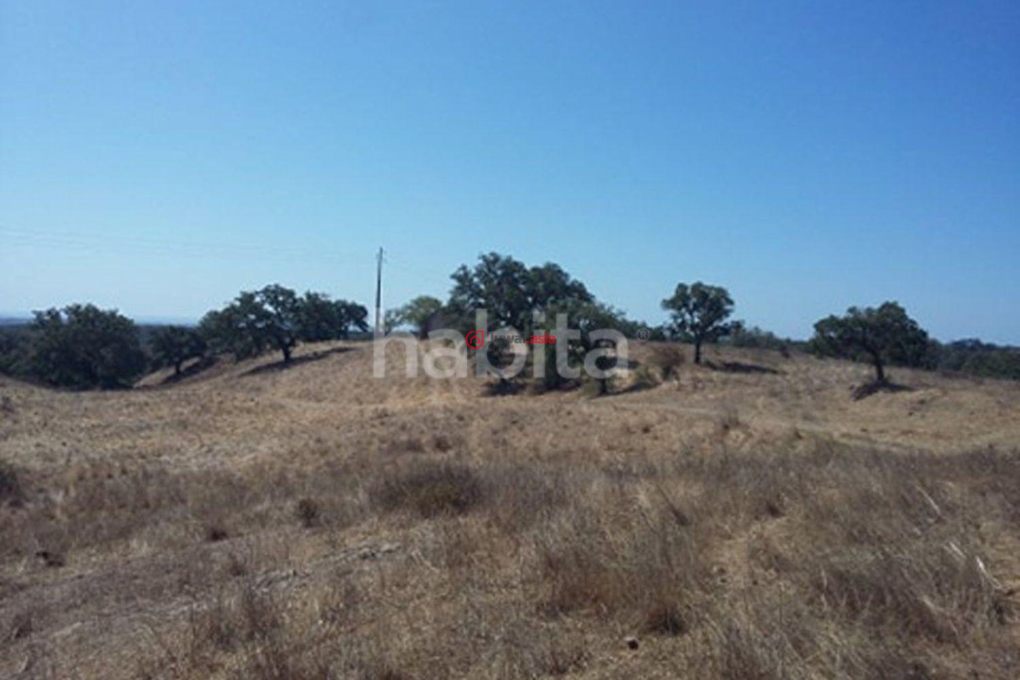 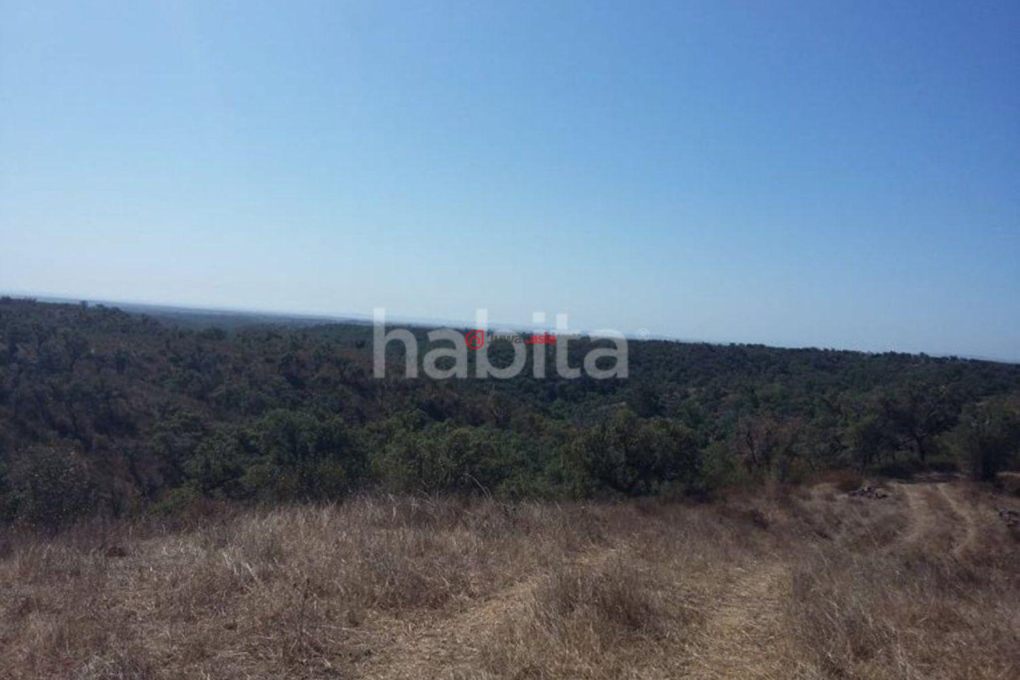 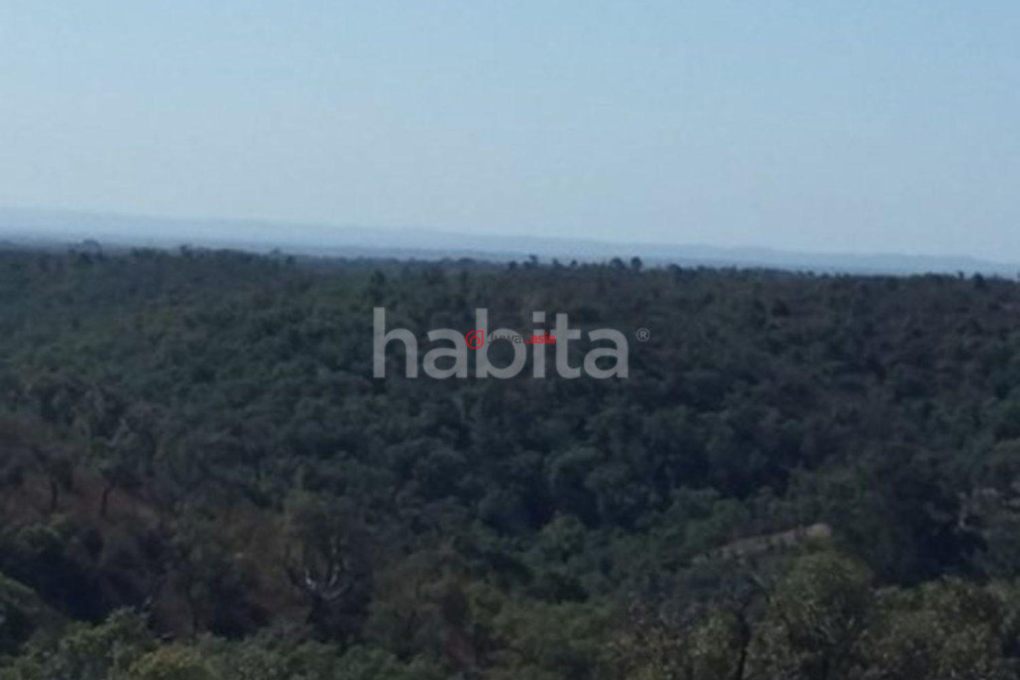 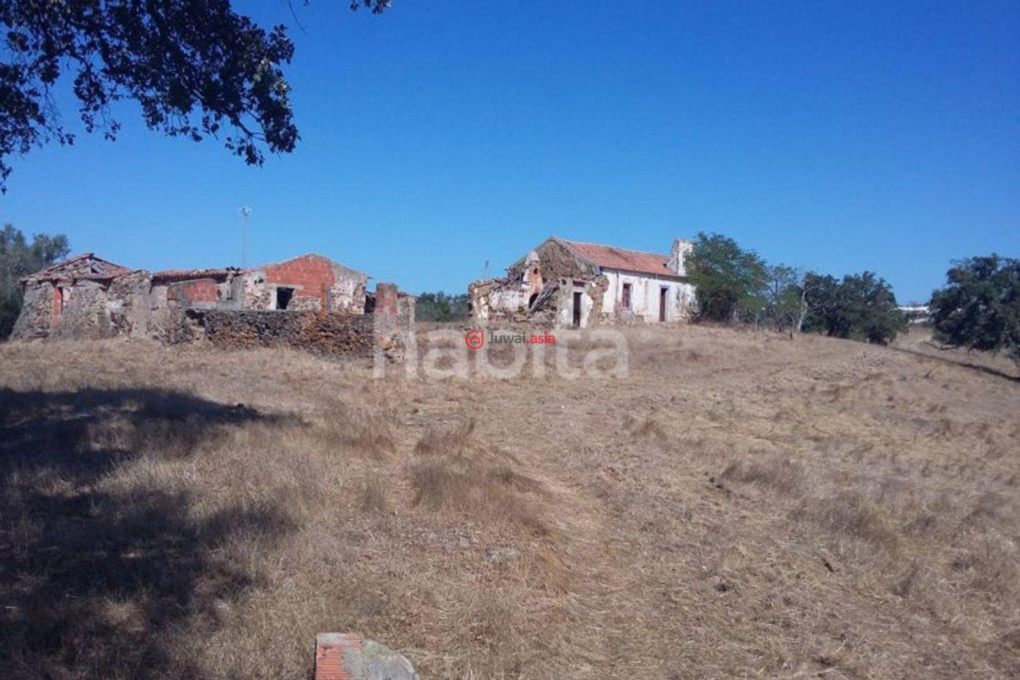 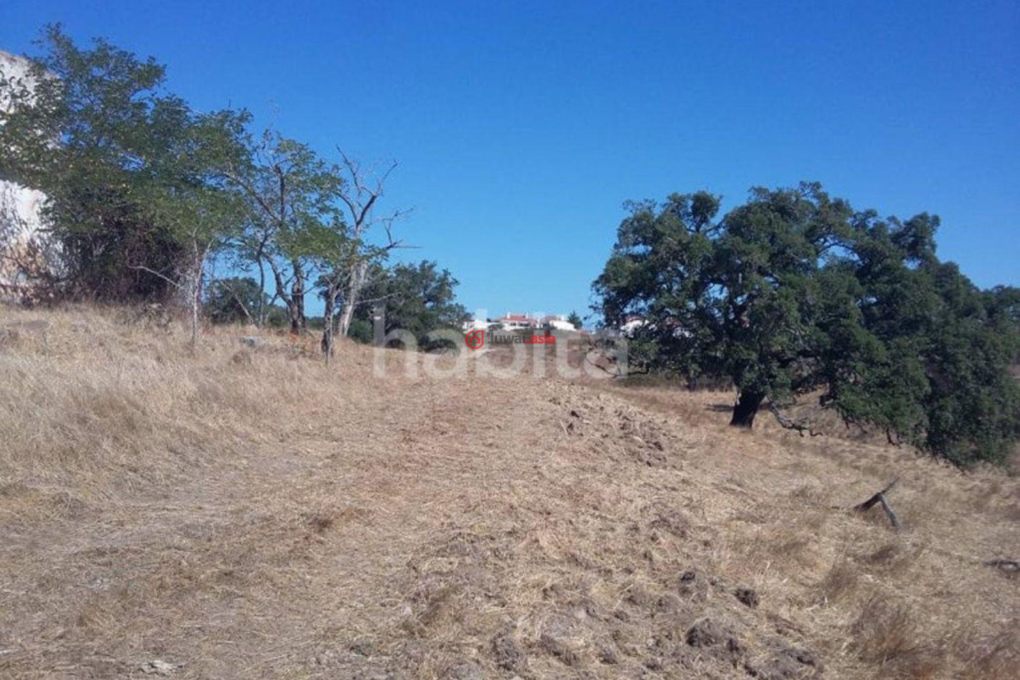 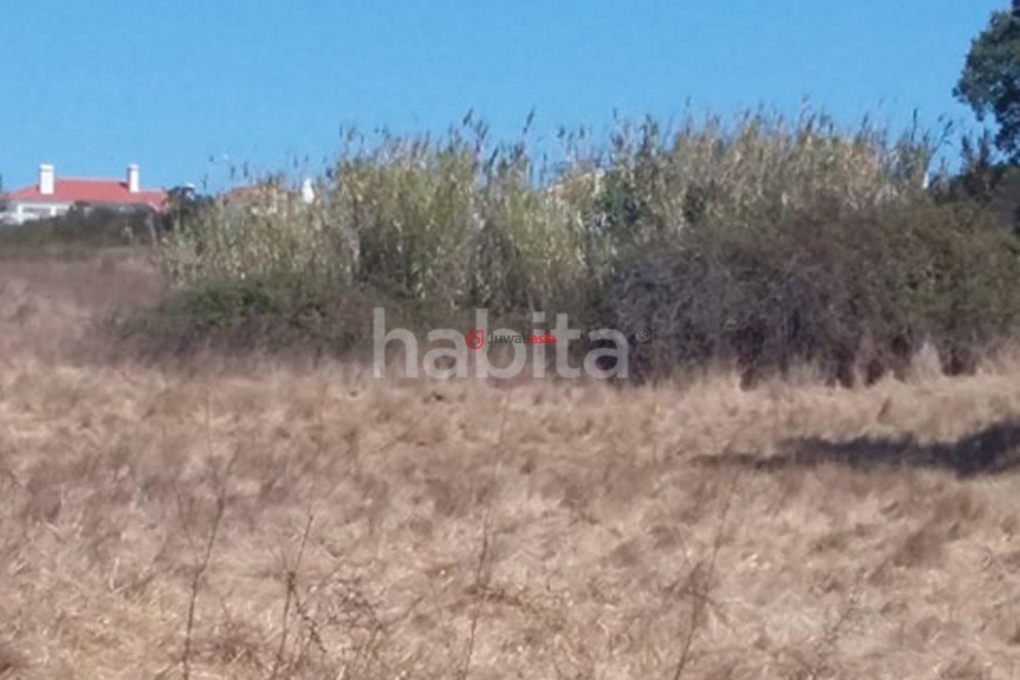 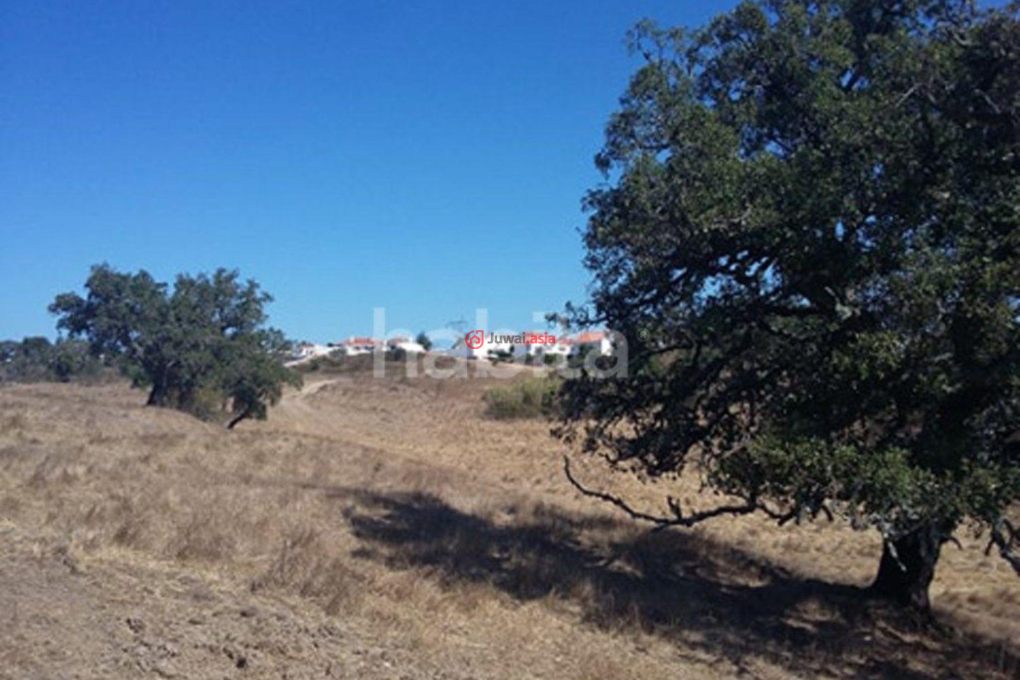 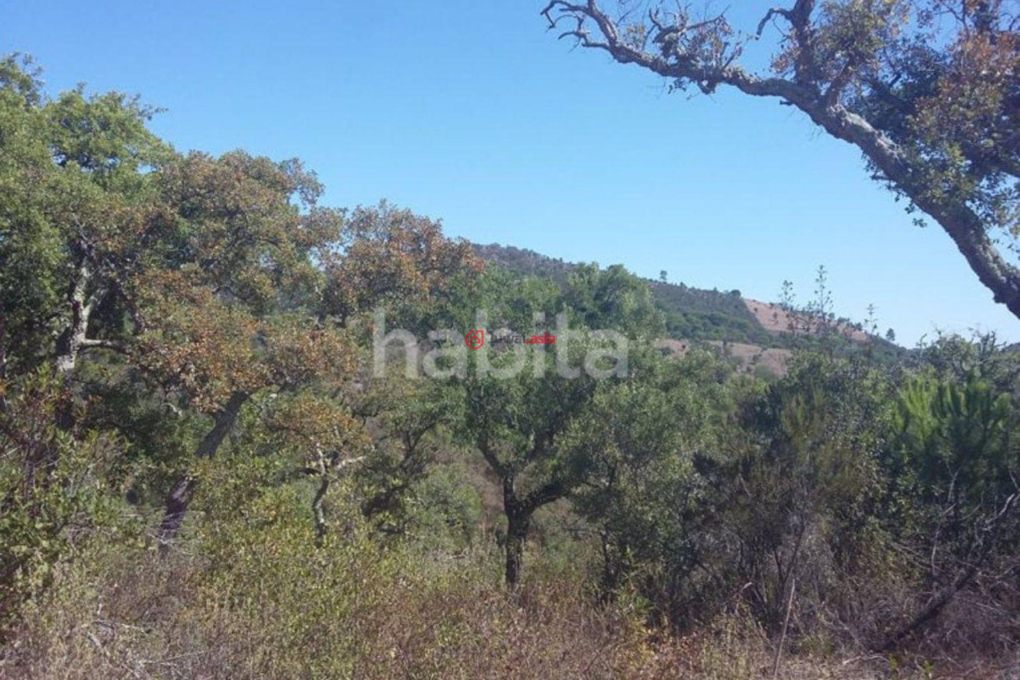 Homestead that starts next to a village, composed of an area of land of 85ha, a hill to recover with the possibility of expansion, an area in ruin for agricultural support, with the possibility of expansion with quite considerable areas, area of sobro, water lines, well. A landscape that predominates the immensity of the countryside, overlooking the Village, and where the silence is absolute, just over 20 minutes from the beaches of the Alentejo Coast.
A space that can be transformed into tourist enterprises.
Excellent investment.

Bank Financing:
Habita is a partner of several financial entities enabling all its customers free simulations of Housing Credit.

Location:
Cercal do Alentejo is a Portuguese village belonging to the municipality of Santiago do Cacém, with 136.40 km² of area.

Being situated less than 15 kilometers from the beaches of the Alentejo Coast, it has a temperate climate, which allows it to have one of the most diverse faunas and floras of the entire Southwest Alentejo.

It was the county seat between 1836 and 1855. It was constituted by the parishes of Cercal, Colos and Vila Nova de Milfontes. It had, in 1849, 3 255 inhabitants.
The village was elevated on June 20, 1991, and its designation was changed from Cercal to Cercal do Alentejo.

Being situated less than 15 kilometers from the beaches of the Alentejo Coast, it has a temperate climate, which allows it to have one of the most diverse faunas and floras of the entire Southwest Alentejo.

Economy:
In the 19th century, mining was developed, particularly in the 1970s, with the discovery of new ores such as barite, manganese and manganite.

The largest exploration in this area was, however, iron, with five mines of this type of extraction: Cerro da Fonte, Santa de Cima, Toca do Mocho, Serra da Mina, Serra das Tulhas and Serra de Rosalgar. However, these mines ended their activity in 2000.

Physically, the ore from the Serra das Tulhas mine was similar to the Serra da Mina and Toca do Mocho concessions – it was massive, not very compact and of medium hardness. Sometimes it appeared hard and spongy, but in regions where the manganese content rose a lot, it became a bit earthy.

* The above information is the average for each state in Portugal For more details about loans, please send us an enquiry.