9 Provinces in Canada Perfect for Asians to Live In

You must be aware of Canada’s good reputation regarding lifestyle, healthcare, and education system. But are you aware of how much Asians are attracted to this country?

When Asians want to immigrate to Canada, they often get confused while choosing the best state to live in. Keeping that in mind, here we have made a list of 9 provinces in Canada perfect for Asians to stay.

Ontario is considered the most popular province for immigrants from Asia. Since it is located in the centre of Canada, it is provided with all the facilities – from modern service to natural diversity.

Toronto, which is one of the happiest cities in the world, is the capital of Ontario. It is the most populous city in the entire country, with over 6 million citizens.

Being the economic hub of Canada, Ontario residents have the highest income in the country. Asians looking for suitable employments can choose this state.

The speciality of this province is its beautiful parks, diverse culture and natural beauty. World-leading research institutions are also found here in Ontario. 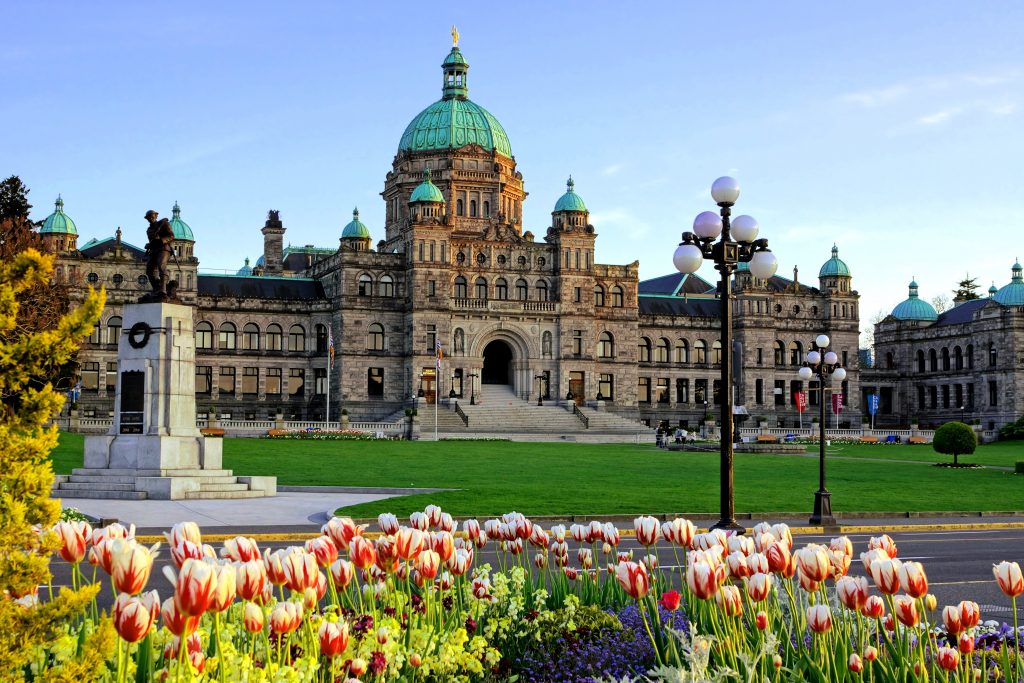 Being the second-largest province in Canada, British Columbia has over 925.186 square kilometres, where about 5 million people live. This state is desirable for sports enthusiasts, mountain climbers, bikers, kayakers, and other adventure lovers with coastal islands and a mountainous atmosphere.

Its capital is the quaint town Victoria, famous for winter sports, horse-drawn carriages, and similar pleasures. Meanwhile, Vancouver is its largest city which has the most well-suited property market and eye-catching views.

The province is known for its high quality of healthcare, rich cultural heritage, and standard lifestyle. Work opportunities in agriculture, manufacturing, health sector, construction, and forestry are high in demand. 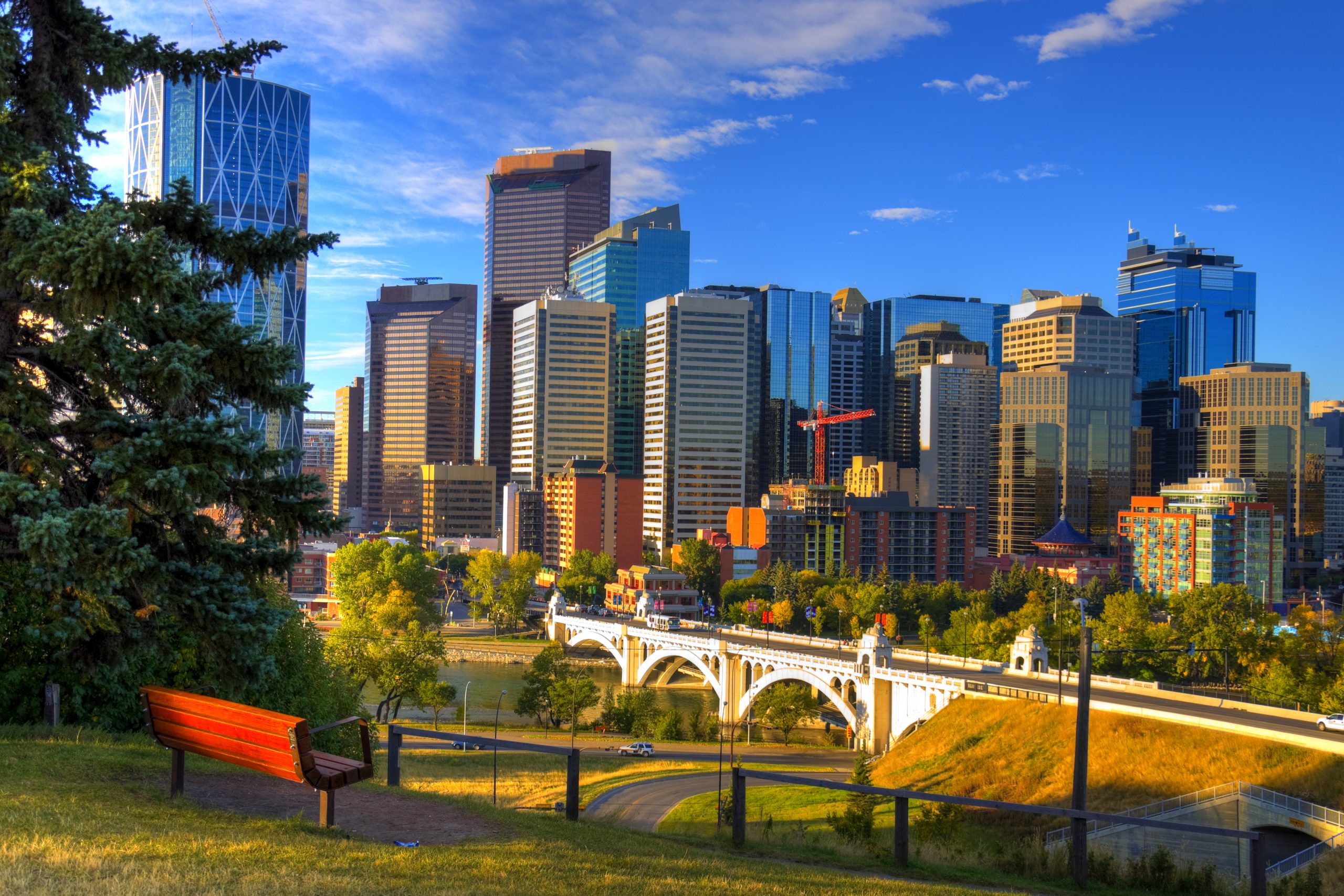 Alberta is one of the states with large open areas of grasslands in Canada. Over 4.3 million citizens live here. It is also famous for outdoor sports, hiking, and similar activities. Festivities are a common factor here.

Edmonton, its capital, has great historical significance. The largest city in Alberta is Calgary, where the cowboy culture of the province is seen.

According to statistics in Canada’s Labour Force Survey, Alberta has its largest job gain this year. Most of the jobs were in the services-producing sector – educational, scientific, and technical services. Quebec is a state with 8.4 million citizens. Known for its excellent education system with the availability of special fees and dynamic society, this state provides plenty of opportunities to its citizens.

Quebec city is its capital, while Montreal is the largest city there. It is the most affordable state for international students. In comparison to the other states, it is less expensive to live in.

Read more: 8 Steps on How to Buy a House in Canada. Recognized for its close-knit community feel, Nova Scotia is another province in Canada where Asians live in. Natural attractions like the countryside of different shades of green and oceans are a comfortable state for immigrants.

One plus point is the traffic since there is not really any traffic jam to talk about. Agriculture, fishing, forestry, and natural gas extraction are major resource industries in Nova Scotia.

Halifax is the capital city of this state, which has a major international seaport and transportation centre alongside the economic and cultural hub of the region. Located in the western part of Canada, Manitoba is a province with 1.3 million people, with Winnipeg as the capital and the largest city. Standard lifestyle is available here at a meagre cost with friendly, safe towns, job opportunities, and good schools. Locked between the bigger states of Manitoba and Alberta, Saskatchewan is a state with 1.1 million people. Regina is its capital city, and Saskatoon is the largest town of this state.

Fishing, hunting, and similar outdoor activities are famous here. The housing and education costs are also meagre and affordable here. Prince Edward Island (PEI) is a wonderful province of Canada with cheaper housing, food, and even utilities. It is famous for its Green Gables, golf, sandy beaches, and world-class seafood.

Primary industries here are agriculture, fisheries and tourism, in addition to bioscience, information technology, and more. Charlottetown is the capital city of PEI. As one of the smaller provinces, a small population of fewer than 800,000 people live here. Covering 80% of Fredericton, the capital city, is the evergreen forest.

This province provides well-priced real estate, and the other essentials like commodities and bills are affordable than the rest of Canada. More so, in large properties and neighbouring community, people interested in a simple lifestyle find comfort living in New Brunswick.

Interested in living or investing in these nine beautiful states in Canada? Want to know more about the process?

Please leave your details below, and our esteemed real estate agent will contact you as soon as possible.

How much do houses cost in Australia?