For 1 million pounds, which type of house can you buy in the UK?

The news of 5 million RMB to buy an island in 2016 has made many Chineses unsettled. Instead of spending almost 10 million yuan to buy a schoolhouse nearby the Haidian Experimental Primary School, it's better to be the owner of a small Island. 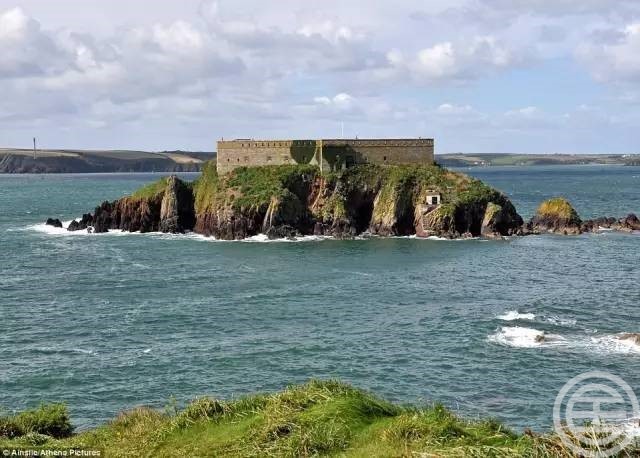 5 million RMB to buy an island

In 2017, the UK property website did a survey, what kind of house can 1 million pounds buy around the country?

Bayswater, London: one-bedroom apartment
It's pretty nice looking, it's this white building with lawn. It's only one bedroom, but it's 80sqm, quite spacious and fully modernly decorated, with a small garden outside. 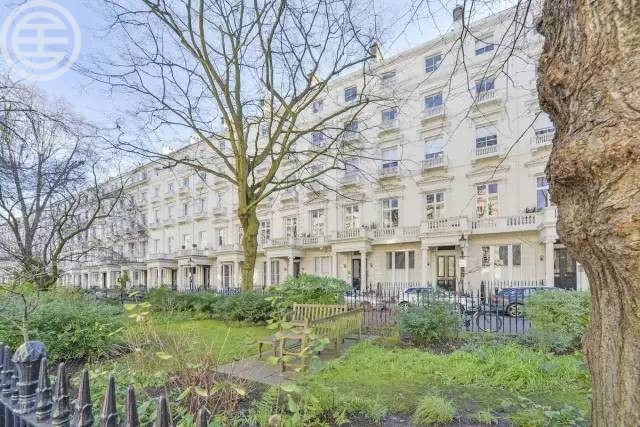 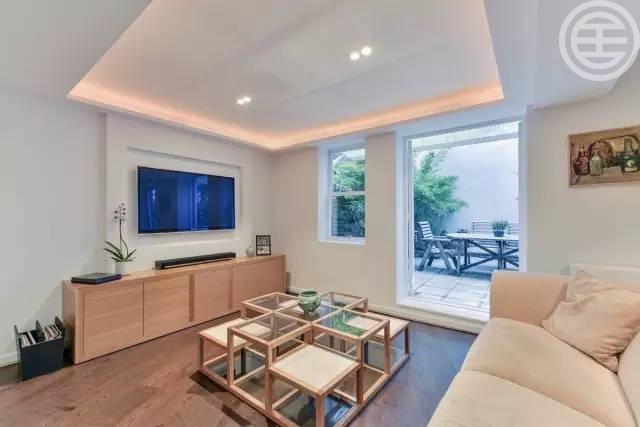 London, Fulham: one-bedroom apartment
This apartment is a little roomier than the one above, and is on the top floor, with beautiful views of the city and the Thames. Fulham is a leafy area with many good schools and fine restaurants and is popular with the London middle class. 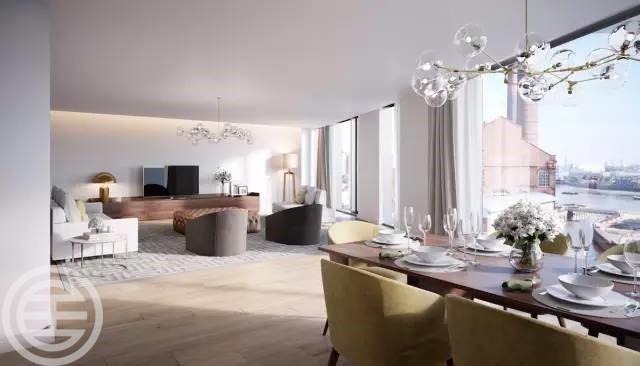 Highgate, London: two-bedroom second-floor apartment set
The area is located in North London's Three Boroughs, which is very scenic, but the amenities are not as fancy as the south, so the houses will be bigger accordingly. 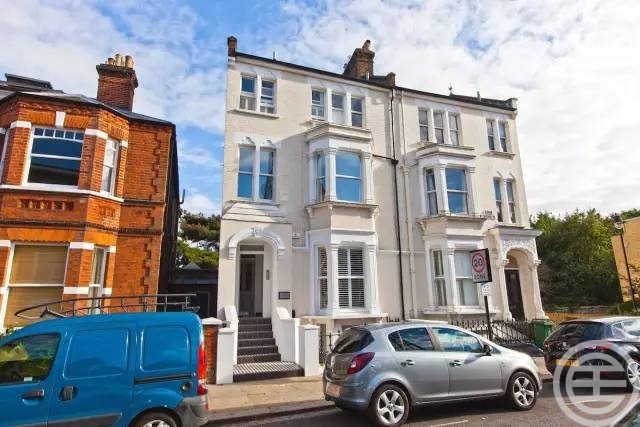 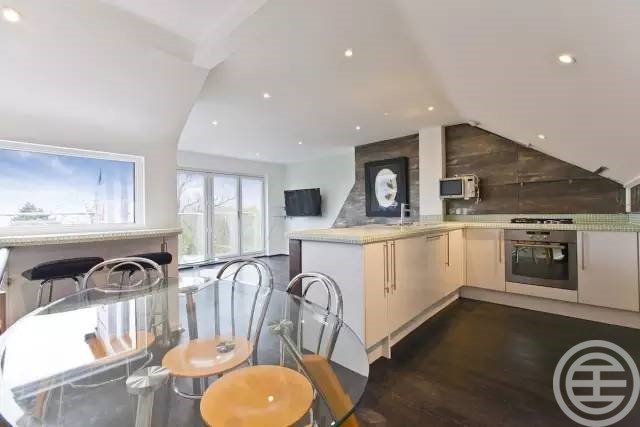 Same price in Notting Hill. You can also get a two-bedroom apartment, except it's still occupied upstairs. Notting Hill is close to Chelsea, but it's less posh and more of a cultural destination. British Prime Minister Cameron has a mansion here. 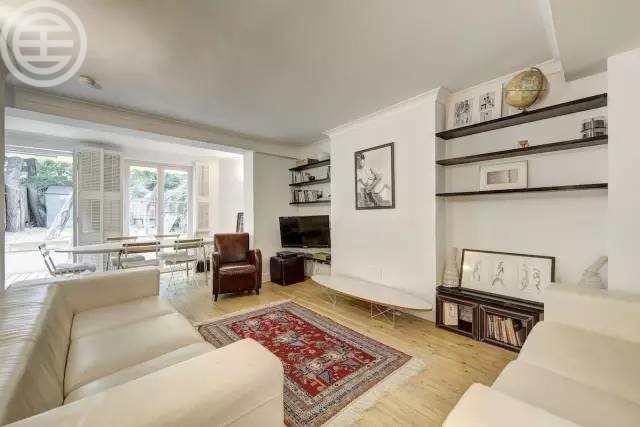 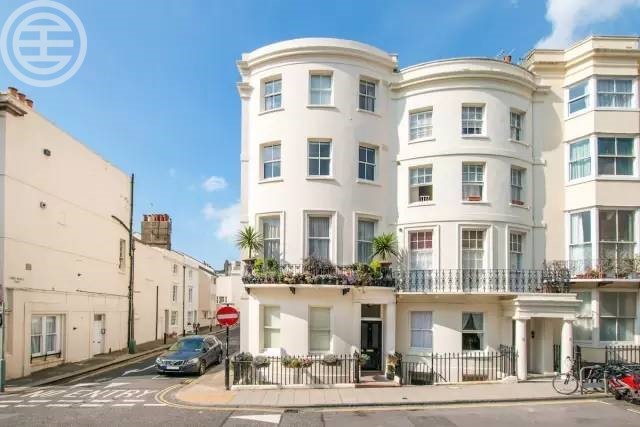 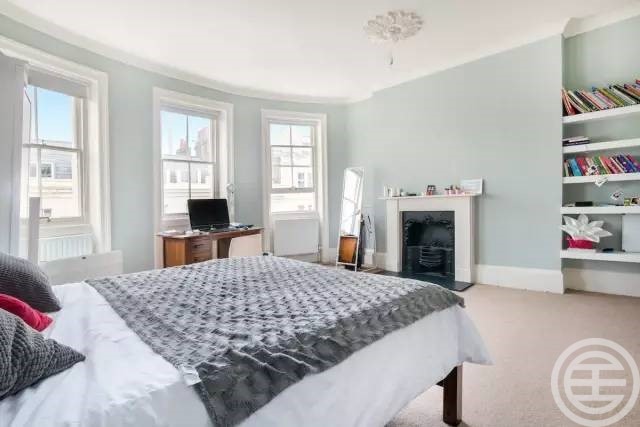 Cornwall: Three Bedroom Cottage
A million yuan can buy a super-designed three-bedroom villa by the sea, which will really make it possible to face the sea in spring and watch the sea from your own balcony. 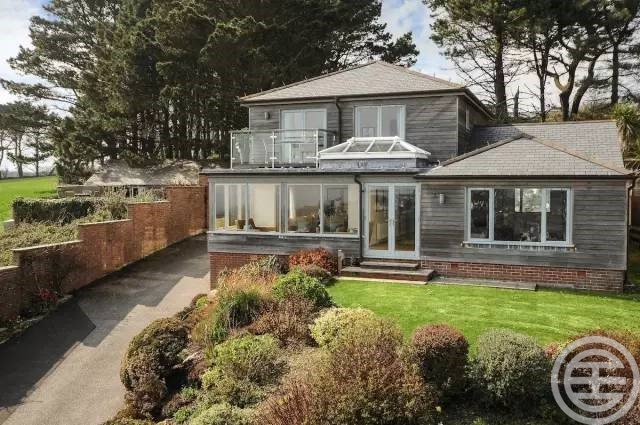 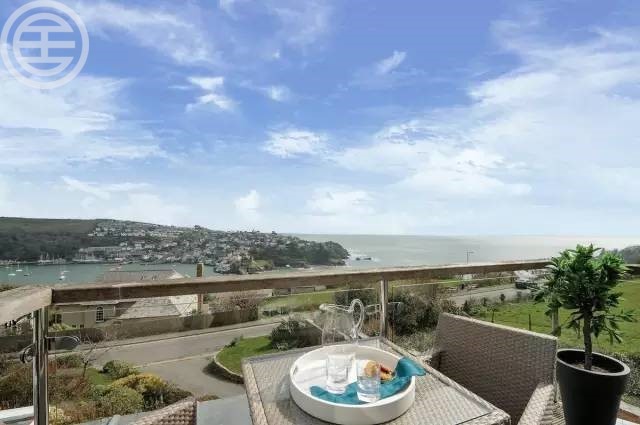 Sofok: Four-bedroom mansion
In the countryside, that much money can buy a four-bedroom mansion by renowned designer Peter Aldington that looks like it's floating on a lawn.
In addition to the sumptuous four bedrooms, the house has three sitting rooms, a private garden and two bathrooms, as well as the surrounding woodland. 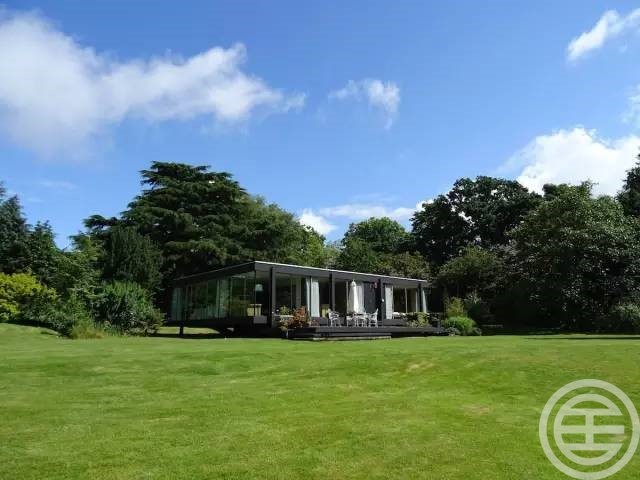 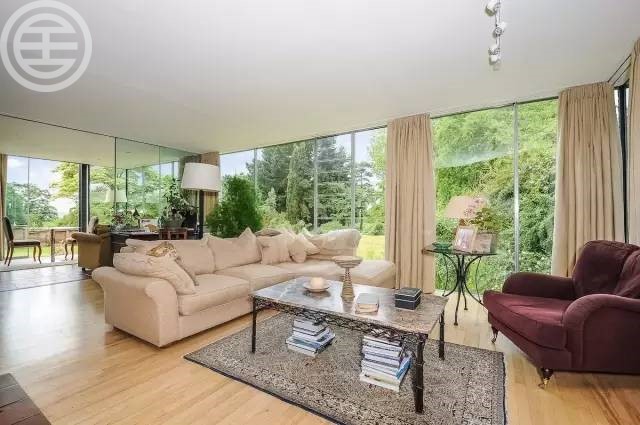 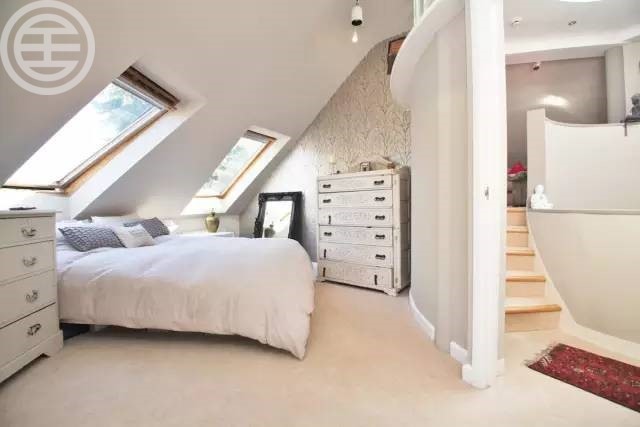 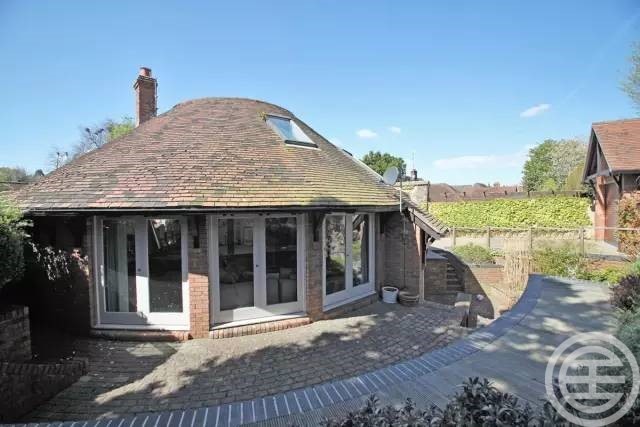 Surrey: a four-bedroom mansion inside 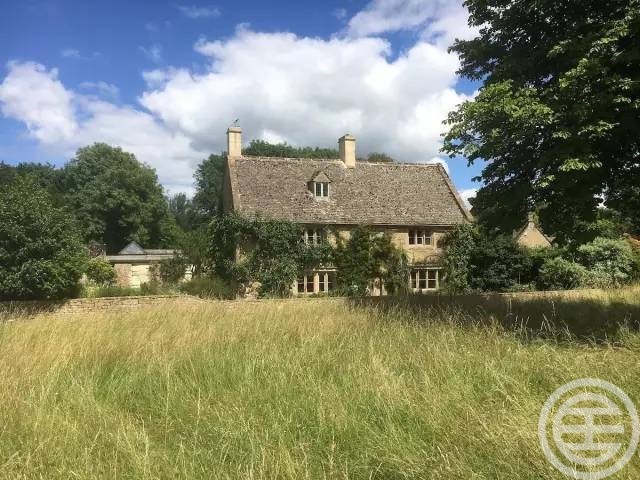 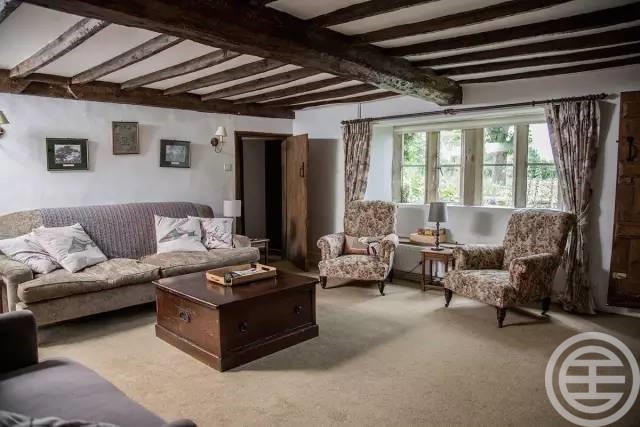 Cotswolds: a four-bedroom mansion inside 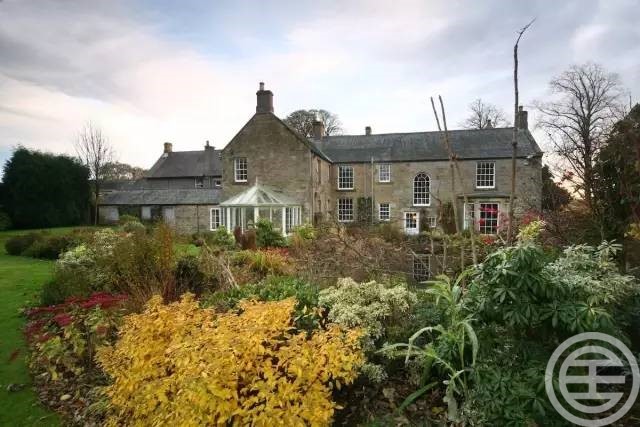 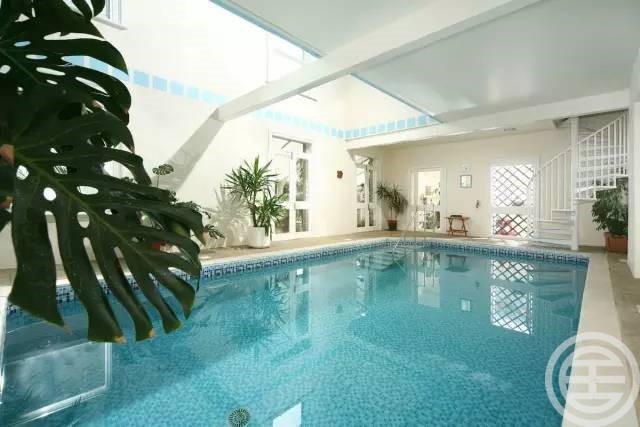 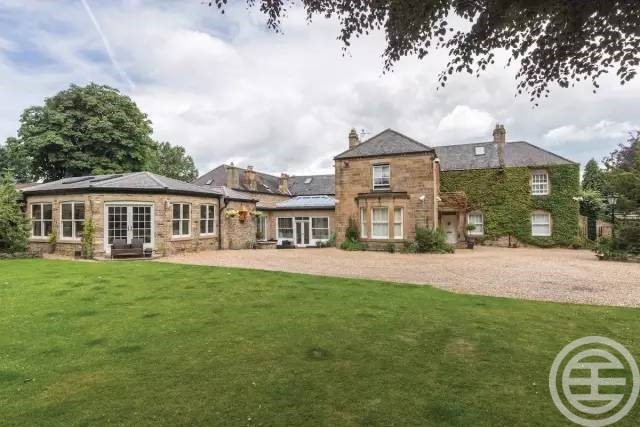 Read more of Annie’s column
Feel free to email us at _link_editorial@juwai.com, if you have any question.
This is an exclusive article for juwai.com.

This article is contributed by Juwai Columnist, Annie.