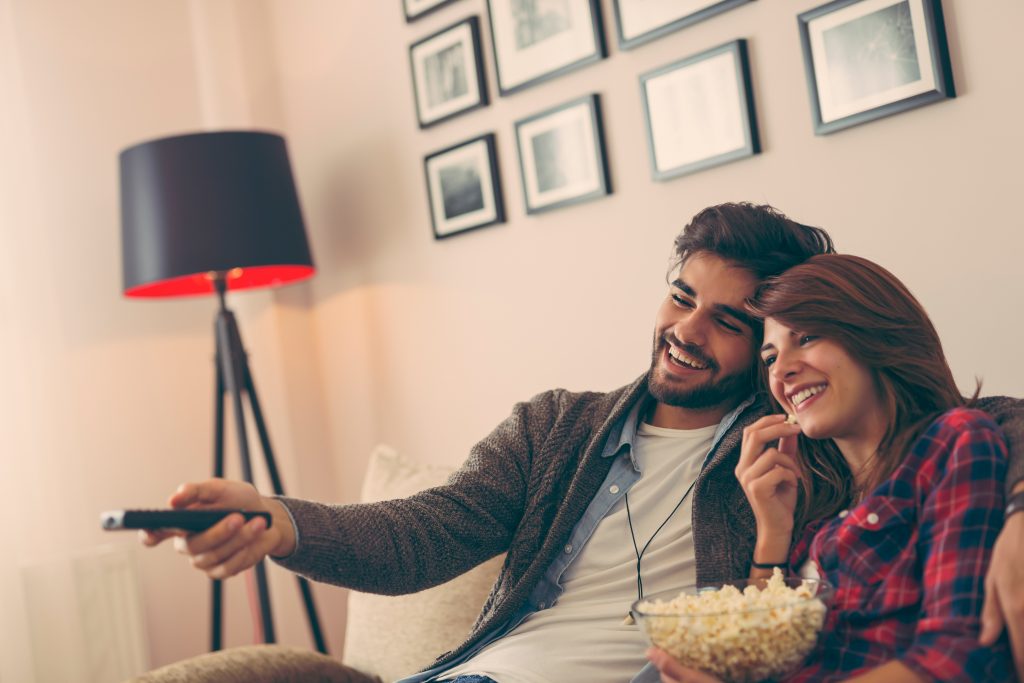 Bitcoin. Dogecoin. Stonks! From Elon Musk tweeting 24/7 about crypto to iconic memes shared on socials, cryptocurrency and investment have been a HOT topic in recent news.

If you have little to no idea about investment or just looking to have a slightly knowledgeable movie night, grab your popcorn and enjoy these classics while learning along the way!

Based on the true story of Jordan Belfort, Leonardo DiCaprio tells his classic story from his rise to a wealthy stockbroker living the posh life to his fall involving crime. Starring Jonah Hill and Margot Robbie. 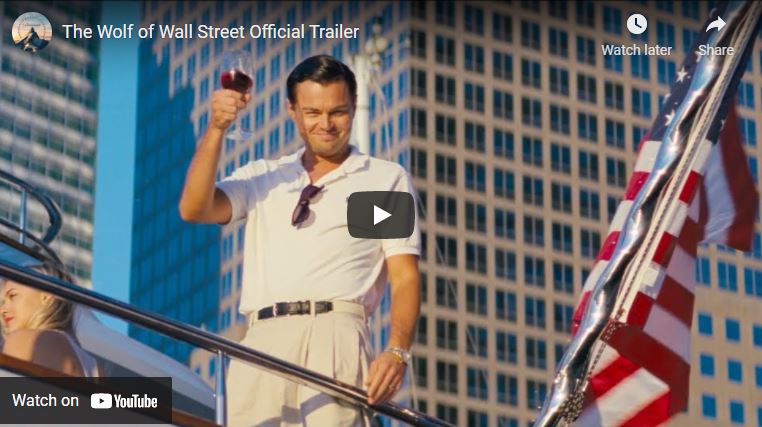 Perhaps the most financially accurate movie on this list, Margin Call takes you into the lives of people in a Wall Street firm on the brink of a disaster. Showcasing the 24 hours of their lives, this film exposes the reckless risks taken by some of the largest banks in the run-up to the 2008 financial crisis, some they themselves barely understood. 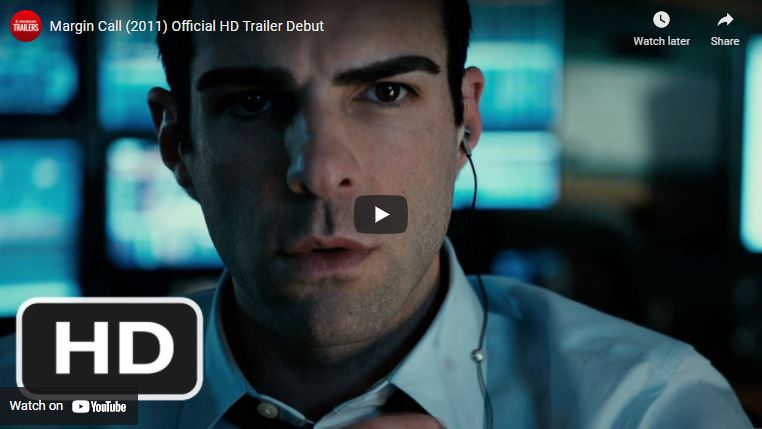 Starring spectacular actors like Brad Pitt and Ryan Gosling, this 2015 Oscar-winning film is about how several American investors predicted and made fortunes from the build-up and eventual collapse of the housing bubble in 2007 and 2008. Famous movie stars Margot Robbie and Selina Gomez also made cameo appearances in this movie, explaining the many technical terms and jargon in the world of economics. 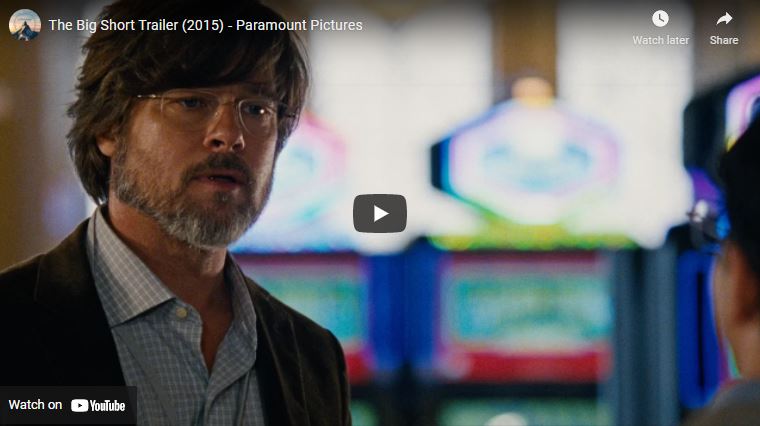 A controversial political thriller with high stakes, Money Monster explores the effects of actual money-themed TV shows. Financial TV host Lee Gates and his producer is held hostage during a shoot by an angry Kyle, who lost money after investing in a company backed by Gates. They work furiously against the clock to unravel the mystery behind a conspiracy in today's fast-paced, high-tech global markets. Starring George Clooney and Julia Roberts. 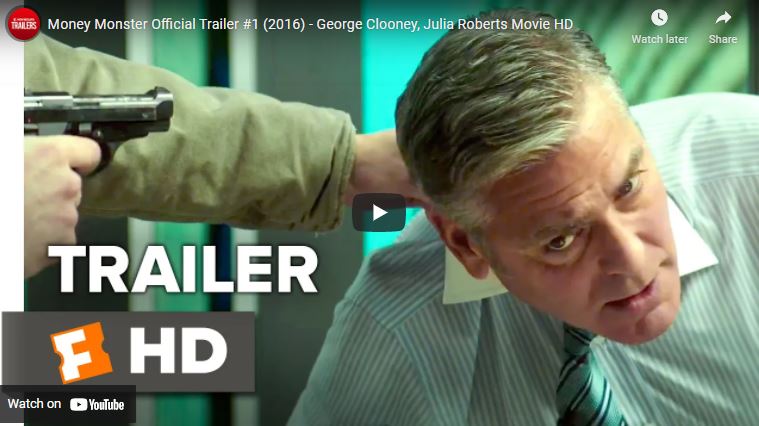 Based on the real events of Bernard Madoff, this multi-award-winning film tells the story of his fall, whose Ponzi scheme robbed $65 billion from unknowing victims; the largest fraud in U.S history. Starring Robert De Niro, Michelle Pfeiffer, and Alessandro Nivola. 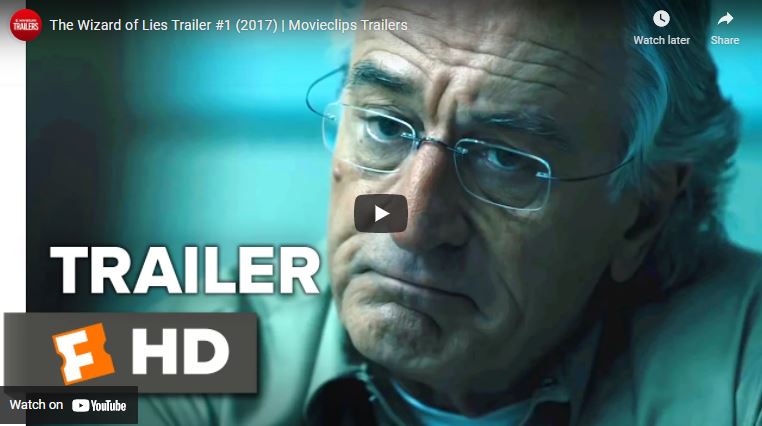 Are foreigners acquired to pay property tax in Australia?

How to get an Investor Visa in Australia