So here’s a list of the World’s top listed property developer companies (not in order of profitability) so you can ensure your property was built from safe hands. Keller Williams Realty began as one office based in Austin, Texas, USA. From these humble beginnings blossomed the largest real estate company in the world.

Gary Keller and Joe Williams founded the brokerage in 1983. By the next two years, the company had 72 agents working for them, which only increased with time. When the 1990s rolled around, the real estate company started branching beyond Texas state lines and franchising their business model. This set them up for expansion well into the 2000s, which they encouraged by beginning business in luxury estates.

In more recent years, Keller Williams Realty has put a lot of work into developing its real estate company overseas. They signed a franchise with South Africa in 2012 and established locations in many South American countries as well in 2018. Their diligence towards expansion has landed them as one of the world's largest and profitable real estate companies. The annual revenue of Keller Williams Realty in 2019 is $351.2 Billion, which is an overwhelming figure and the growth rate in the same year was +5.7%. There is a long and scattered history behind Brookfield Asset Management. It was founded over 120 years ago in Brazil as the San Paulo Tramway, Light, and Power Company, and it functioned mainly as infrastructure management.

By the 1960s, the company had migrated to Canada and changed its name to Brascan Limited.

In North America, the focus broadened to include areas beyond infrastructure, like real estate, renewable power, and private equity. This prompted a final name change in 2005 to Brookfield Asset Management.

Today, they have become one of the largest real estate holders globally, with $208 billion worth of properties currently under their management and 22,000 employees. The annual revenue of Brookfield Asset Management in 2019 was $67.826 Billion, and the growth rate was +19.47%. When it comes to buying and selling commercial real estate property, CBRE is the top broker for the job. They assist anyone involved in the process of purchasing, selling, or investing in commercial real estate. Additionally, they function in just about every corner of the world, from the Americas to Asia. The earliest remnants of CBRE are traced back to the early 1900s, but the company went through many changes in that time, in both names and ownership.

Throughout the 1990s, CBRE had gone public and grew its percentage of the real estate market by acquiring many other brokerages, such as Westmark Realty Advisors and Koll Real Estate Services.

The wide reach of CBRE commercial real estate services made them #128 on the Fortune 500 in 2020. Wheelock and Company is basically a holding company with principal interests in property developments. This company is based in Hong Kong, Singapore, China, and the UK.

The firm develops hotels, housing, and shopping centres through primary subsidiary Wharf Holdings (of which Wheelock owns nearly half), as well as Wheelock Properties (more than 70%-owned).

In addition to its property holdings, Wharf has interests in cable television, Internet access, and telecommunications providers in Hong Kong.

Wharf also owns more than two-thirds of Modern Terminals, a shipping terminal operator in southern China. The annual revenue of Wheelock and Company in 2019 was $ 6.24 Billion, and the growth rate was +0.06%. 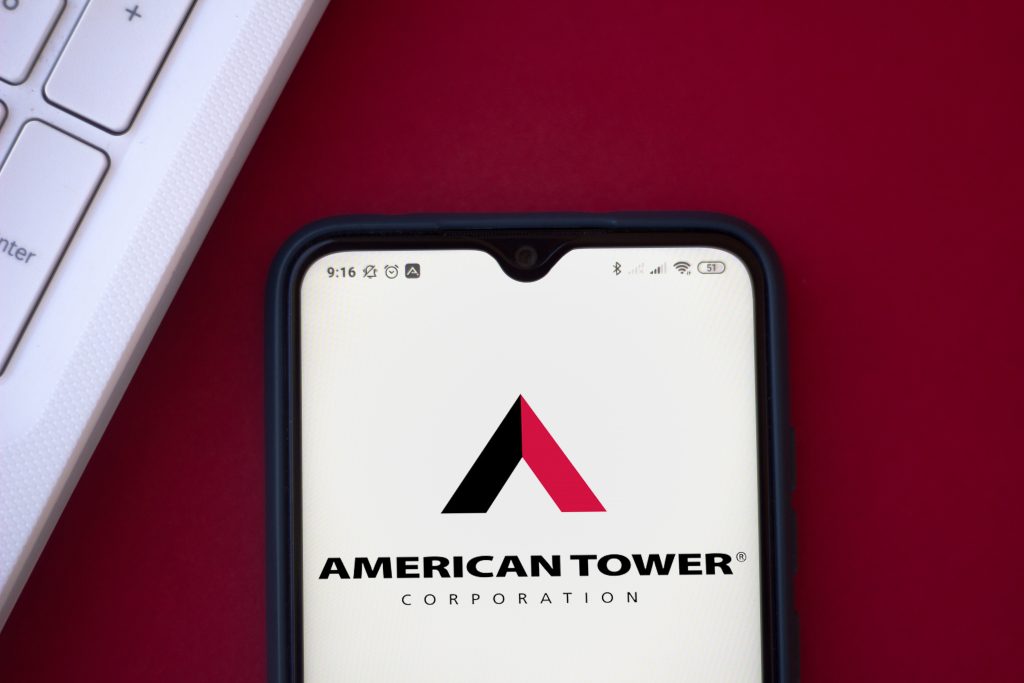 Unlike many of the other top real estate companies, American Tower Corporation functions in the operations and development of wireless communication, like cell-phone towers. The company was formed back in 1995 as an extension of American Radio Systems, and it grew to be one of the biggest real estate investment trusts in the world.

Soon after its construction, the company went public on the stock market as their own separate entity after their parent company switched hands to CBS. After becoming its own company, the American Tower Company set up locations in Mexico and Brazil. They excelled in these areas.

By 2007, the company became a part of the S&P 500 and expanded past just the Americas. Five years after achieving a spot on the S&P, American Tower had established 50,000 communication sites worldwide. That milestone has more than tripled as of 2020, putting American Tower Corporation as the largest real estate investment trust (REIT) globally. Their annual revenue in 2019 was $ 7.58 Billion and growth rate was +1.88%. 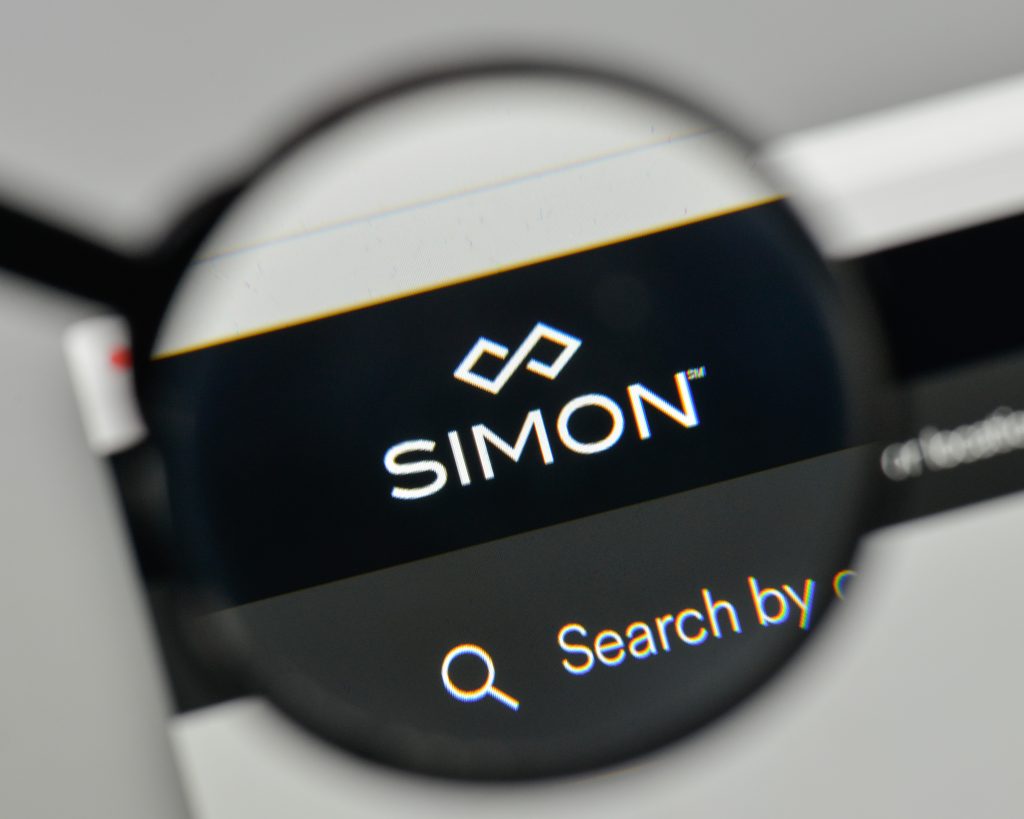 The business endeavours of Simon Property Group fall into the retail category. In addition to being a prominent commercial real estate brokerage firm, the company is also the largest operator of shopping malls in the United States. If you have been to a shopping centre in America, there’s a good chance that Simon Property Group, Inc manage it.

Simon Property Group, Inc was founded only 28 years ago as a publicly-traded company by brothers Melvin and Herbert Simon. After formation, Simon Property Group quickly acquired a series of malls and retail locations across the United States that became the foundation of their business.

Today, Simon Property Group, Inc. dominates the commercial retail real estate market. The company has a stake in 204 large retail properties giving them the majority holding of shopping center real estate in the United States. Their annual revenue in 2019 was $ 5.75 Billion, and the growth rate was +1.95%. Realogy Holdings was the result of a division split in the hospitality company, Cendant. In the fracture, the segments that the business was involved in became independent companies. This included founding Realogy Holdings as the product of their real estate undertakings in 2005.

Realogy Holdings is the owner of many recognizable brands in the real estate world. Some of these include Century 21 Real Estate, Coldwell Banker, ERA Real Estate, Sotheby’s International Realty, Better Homes & Gardens Realty. Being the controller of many major brands, both in the United States and internationally, has allowed Realogy to become one of the largest publicly owned real estate and relocation companies today. 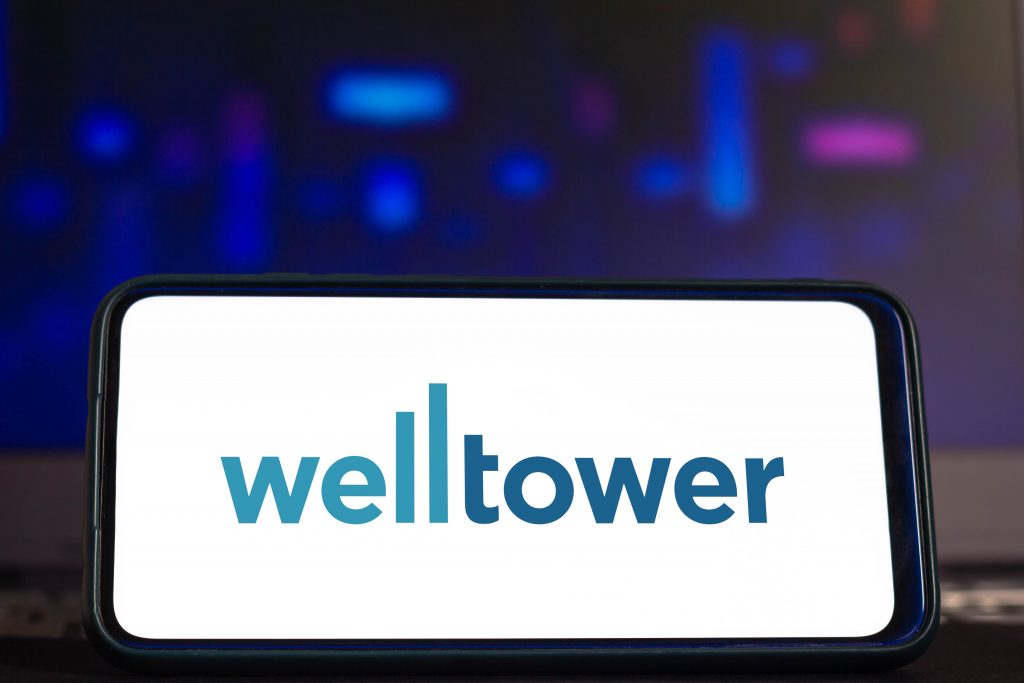 Most of the real estate business that Welltower participated in involves senior housing and healthcare facilities. The company was so tied to the medical field that it was originally called “Health Care Fund” in 1970 when it was founded. They transformed to Welltower in 2015 to broaden its professional potential beyond just healthcare facilities.

In 2020, Welltower described its main priority as providing housing and properties for supplying excellent medical care at a lower cost. They currently own approximately 1,400 healthcare properties in North America and the United Kingdom. 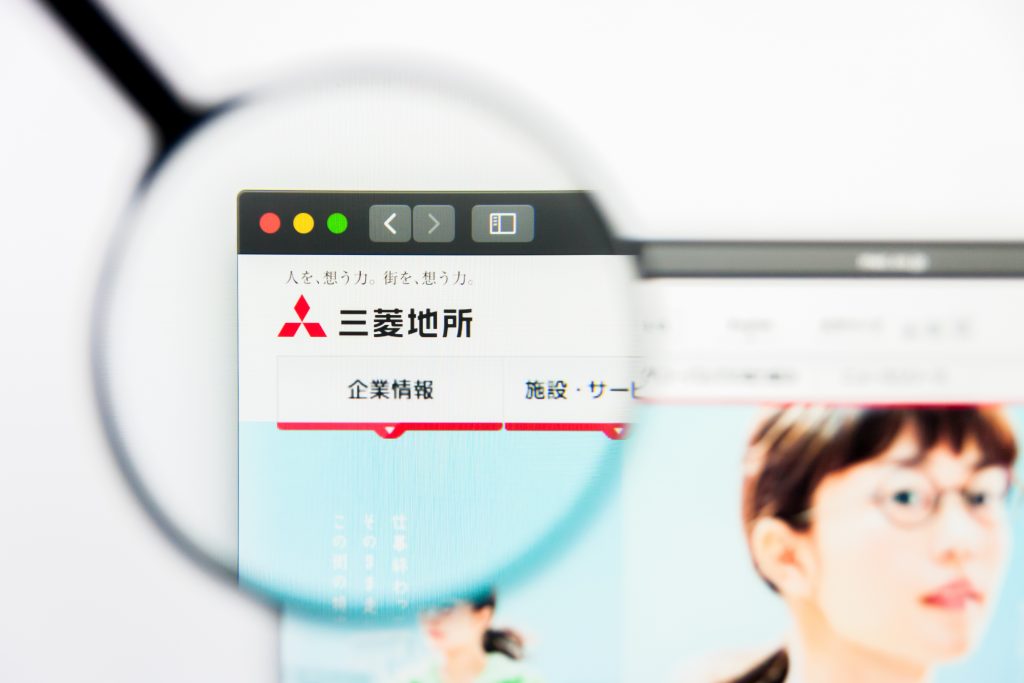 Mitsubishi Estate Company, Limited (MEC) is one of the foremost real estate management, leasing, sales and development firms in Japan. The company is one of 28 core firms in the powerful Mitsubishi group.

MEC is the largest holder of office space in Tokyo, much of it centred in the Marunouchi district. The company has undertaken urban development programs in Tokyo and residential projects throughout Japan and has pursued real estate investments internationally.

Mitsubishi set up its first real estate section in 1906. Within 5 decades, while MEC was rapidly increasing its holdings in Japan, it also expanded overseas. As MEC moved toward the 21st century, it stood in excellent financial shape to continue to take full advantage of opportunities in Japan or overseas. The company got its start as an AMB property corporation in 1983 and earned its final title of Prologis in 1999. From the beginning, their investment strategy was to go in big on industrial locations and shopping centres, as opposed to office buildings.

During the 2000s, Prologis spent a lot of time diversifying their locations into the different parts of Asia and Europe. By 2007, they became a Fortune 1000 Company. The most recent development within Prologis was their full acquisition under Liberty Property Trust in 2020 for $13 Billion.

It is to be mentioned that their annual revenue in 2019 was 3.31 Billion and the growth rate was +18.76% which was the second best growth among the property development companies mentioned above.

Interested to know what properties these top developers in the world built? Drop your contact details below!

Our esteemed team of agents will reach out to you and answer all your questions. 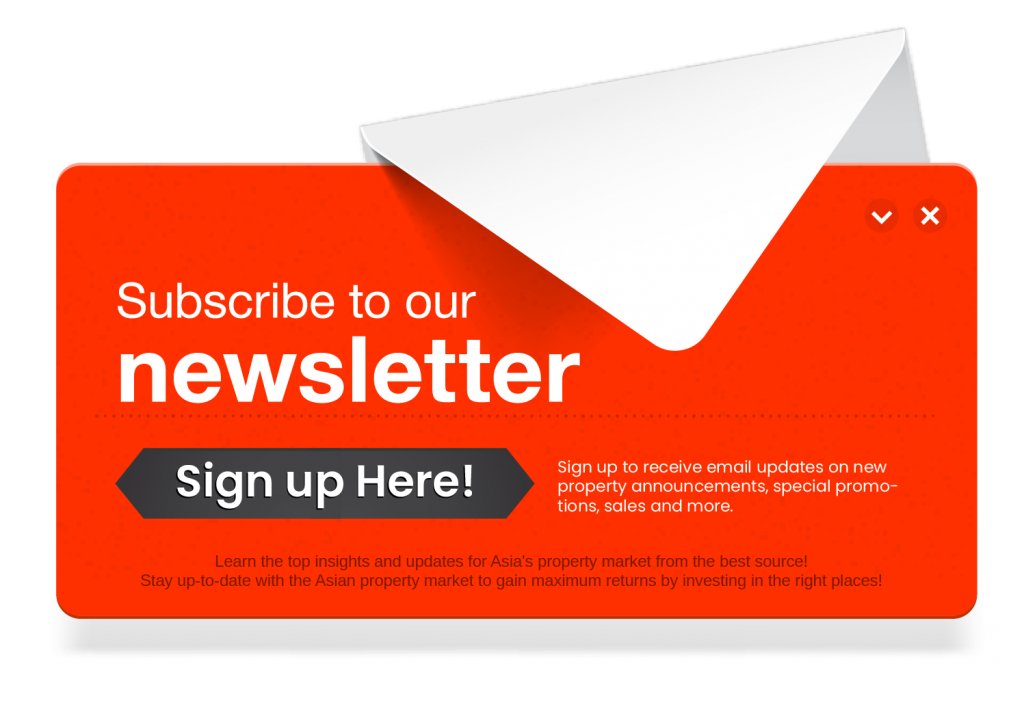 The most affordable place to live in Canada where you can rent a house under $1K!