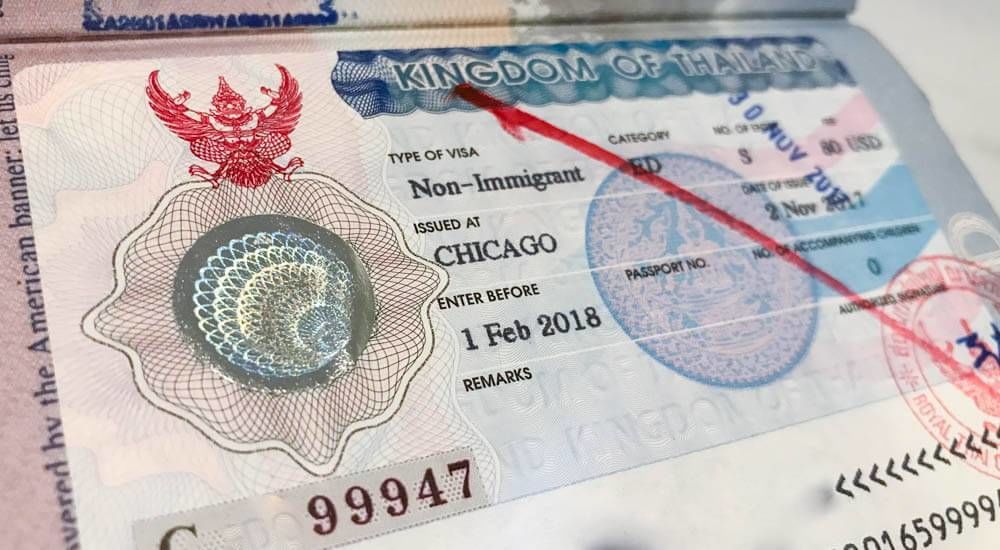 The Thai Cabinet has extended the visa amnesty for foreigners so they can remain in Thailand during the Covid-19 global pandemic. This extension to the visa amnesty will be a huge relief for tens of thousands of people who have been in a visa limbo, some without many other options other than staying in Thailand whilst international flights remain limited.

The Cabinet approved the “third automatic visa extension” to all types until Sept 26 on July 21, announced the Royal Thai Government main website.

The announcement explained that the requests proposed by the Royal Thai Police, under which the Immigration Bureau operates, has been approved, as follows:

A government spokeswoman, Traisuree Taisaranakul, says that the automatic visa extension in Thailand will now be in force until September 26, as rumoured. Mandatory 90 day reporting for resident foreigners with ongoing visas will also be suspended until September 26.

At this stage there has not been any additional provisions or paperwork announced, other than a general extension of the current visa amnesty.

The announcement will assist tourists and visitors who found themselves stranded in Thailand due to travel restrictions, as well as providing extra time for people to make arrangements and take advantage of repatriation flights or opportunities to head home.

Source: The Thaiger & The Phuket News

Leasehold VS Freehold | Which is the better offer of a lifetime?

How to invest in Thailand?