What are the Top 10 Universities in London? 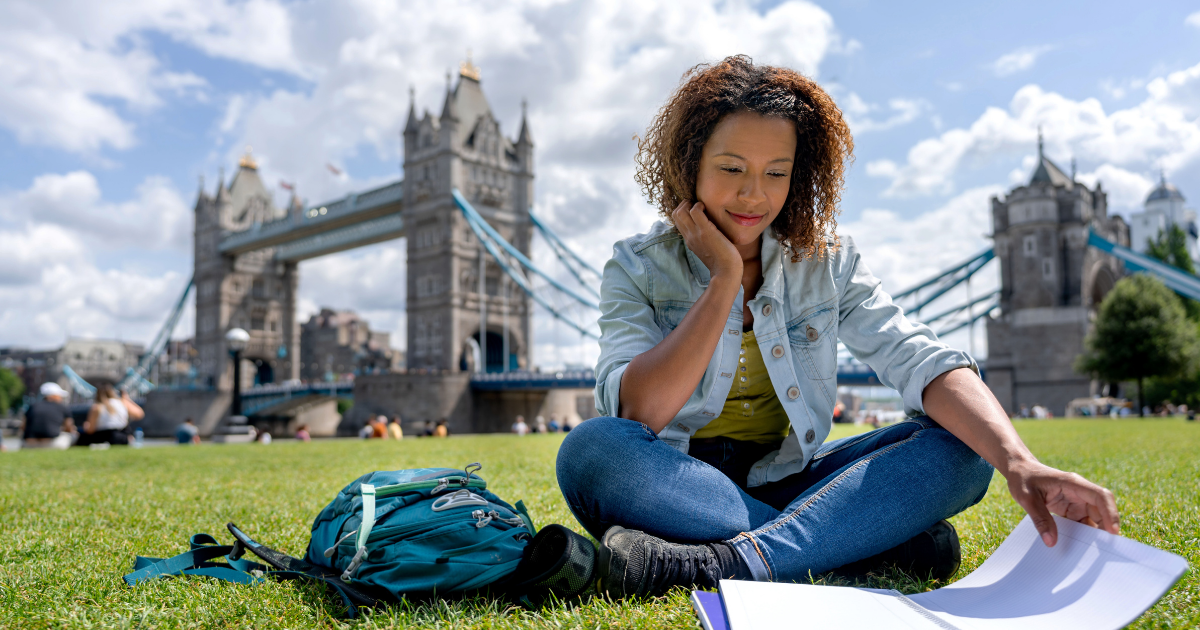 London is one of the world's great capital cities that does not really disappoint anyone - especially education. Apart from being a popular destination, its world-class universities attract the most attention and praise. Since there are about 40 universities with different strengths in different places of London, it continues to bring more than 110,000 students from outside the country every year,

Students looking for universities in London go to the top 10 highest-ranked universities, based on the World University Rankings 2021. 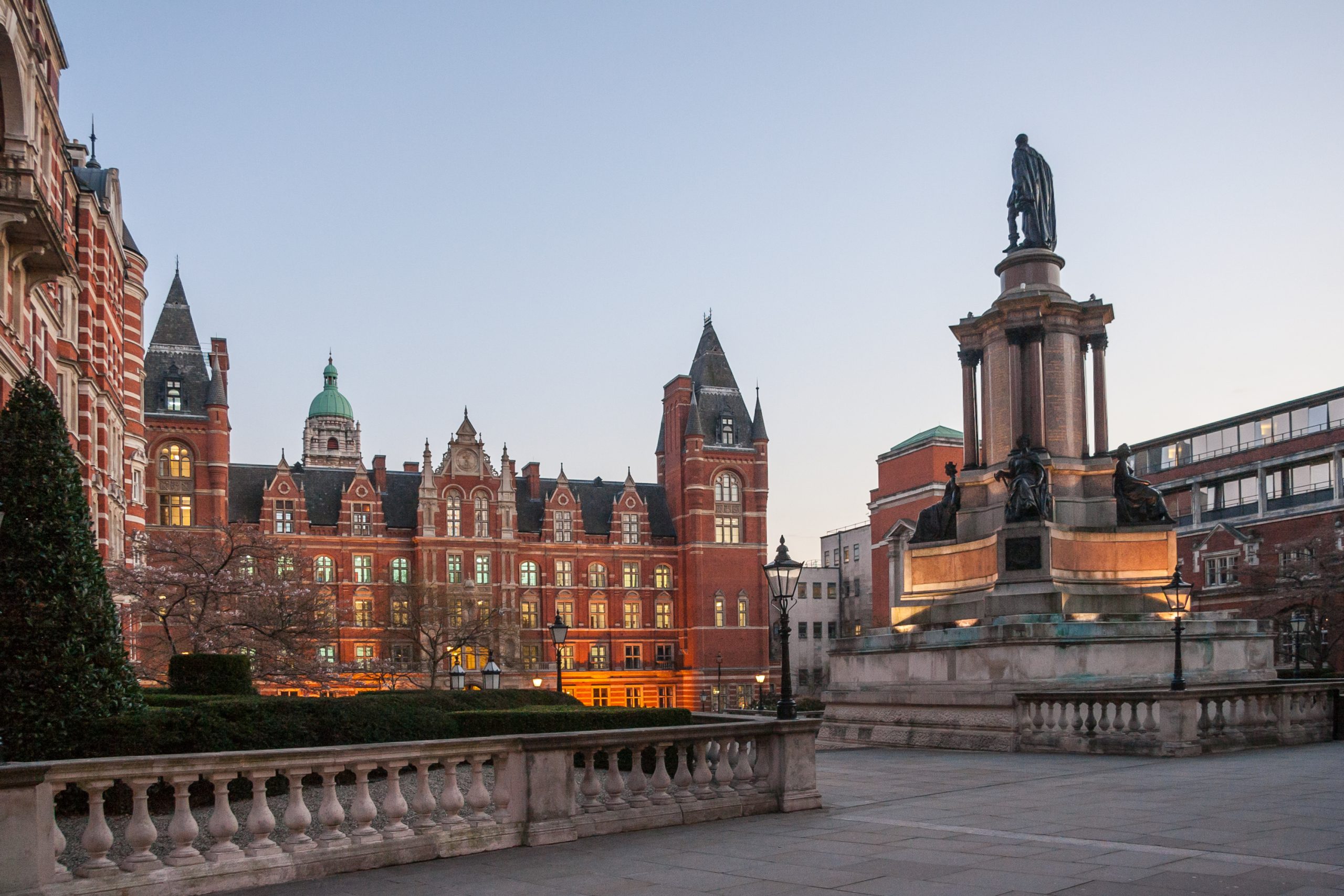 Imperial College London holds the number one position in this ranking, which ranked eighth in the world in 2020. Established in 1907, it is a leading research institute celebrated for its research traditions in medicine, science, and engineering. This university's leading campus is situated in central London in the London Borough of Kensington and Chelsea. It is close to the historic concert venue Royal Albert Hall, luxury superstore Harrods, and many city museums. 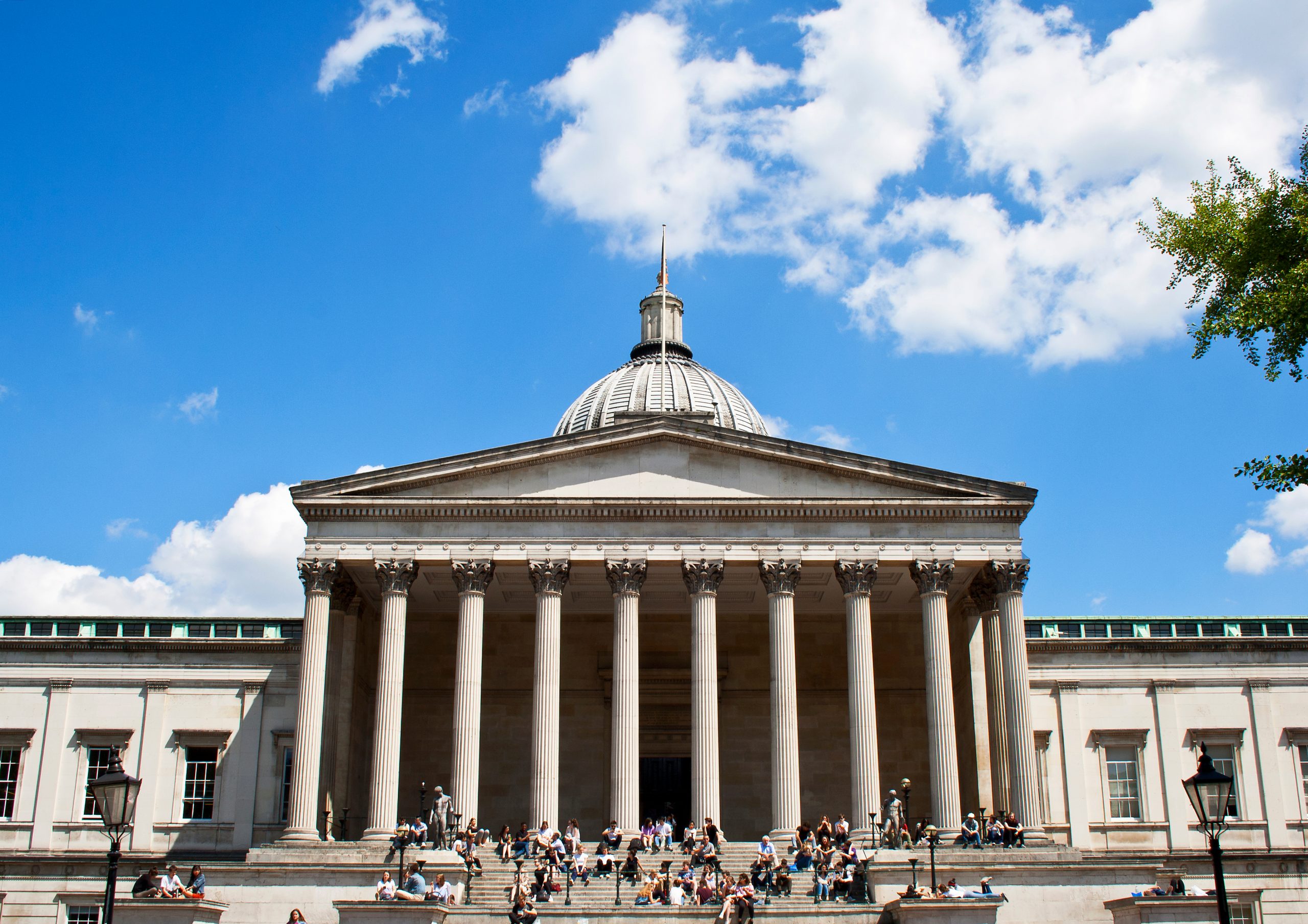 University College London was the first higher education institution established in London. Holding second place in London's ranking and tenth in World University Rankings, even today, it shines bright like a diamond. It is located in Bloomsbury, which is in the West End of the city. This university is hugely popular with international students (account for more than 48% of the students). Hence, it is also called ‘London’s global university. 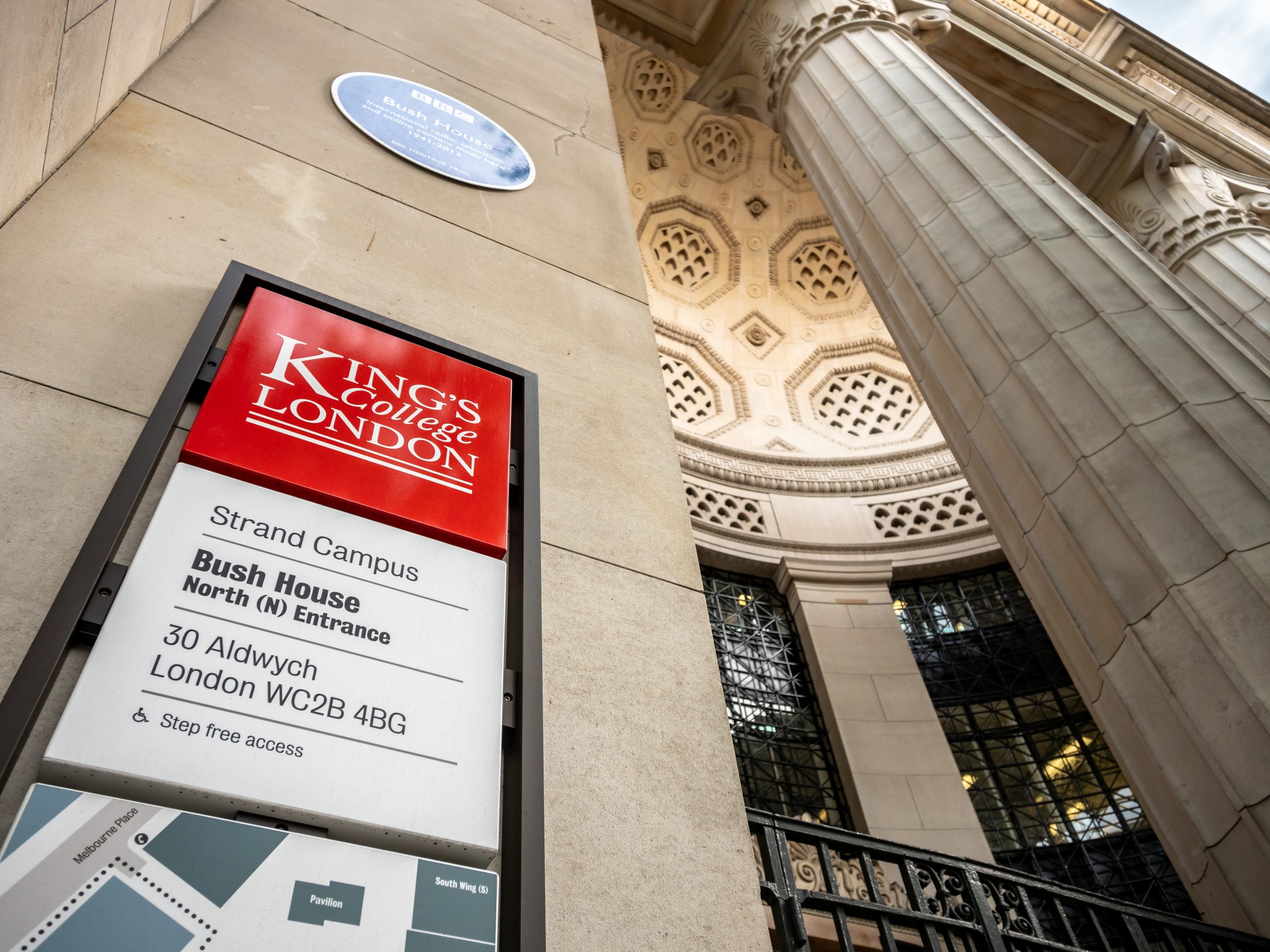 King's College London is considered amongst London's most prestigious universities, which was established in 1829 by King George IV and the Duke of Wellington. Due to its reputation, it was ranked joint 31st in the world last year. The speciality of this institution is that it provides research-based learning. It has five campuses in London – four of them are close together by the River Thames, near iconic landmarks such as Tower Bridge, Big Ben, and the London Eye. This is why it is also regarded as the most central university in London. 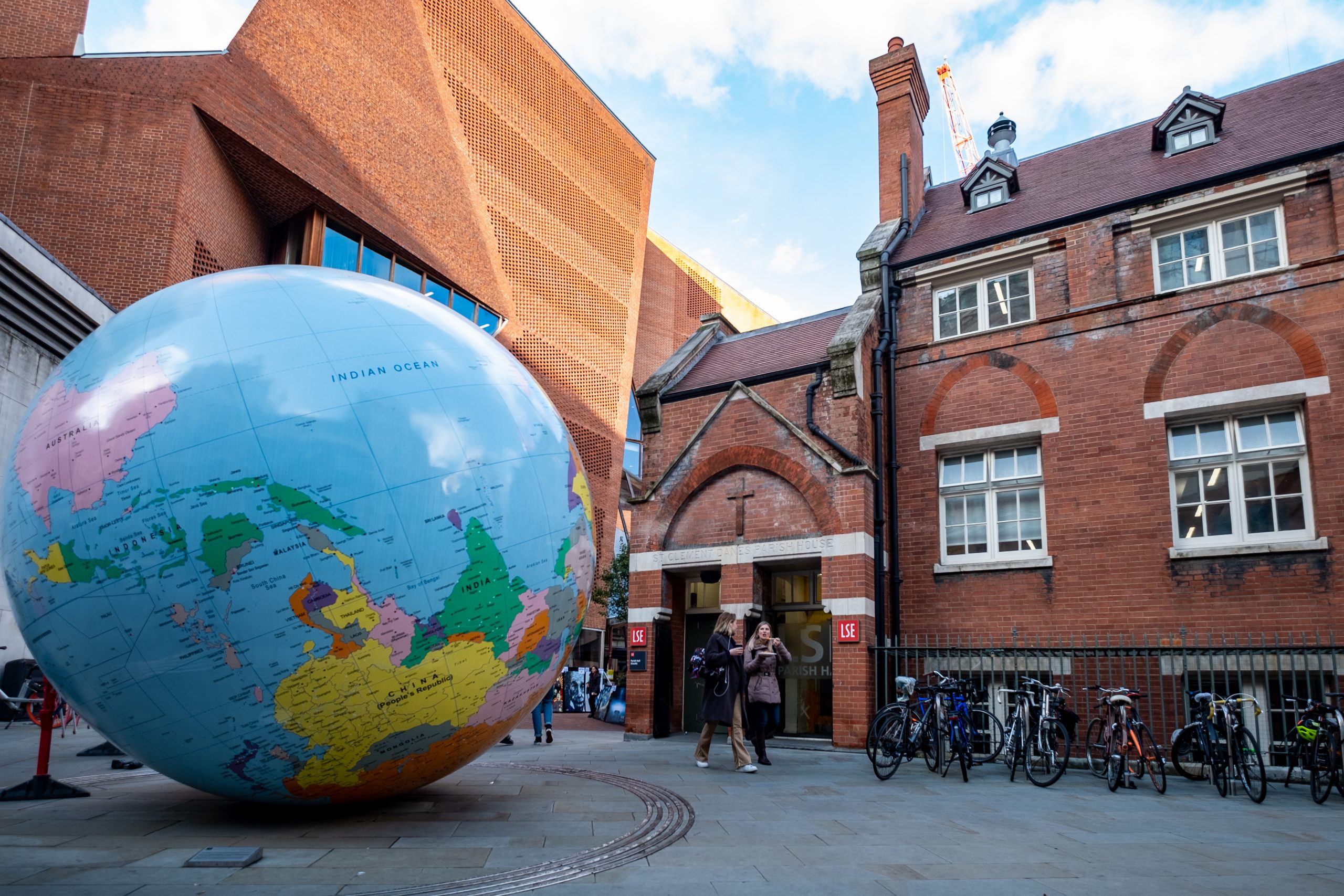 London School of Economics and Political Science (LSE) is the only university specializing in the United Kingdom's social sciences. Shining brightly since 1895, ranked 49th in the world in 2020, and holds the fourth position in this ranking of London. LSE has students from about 140 countries all over the world. Students of this university can get access to over 200 research centres. 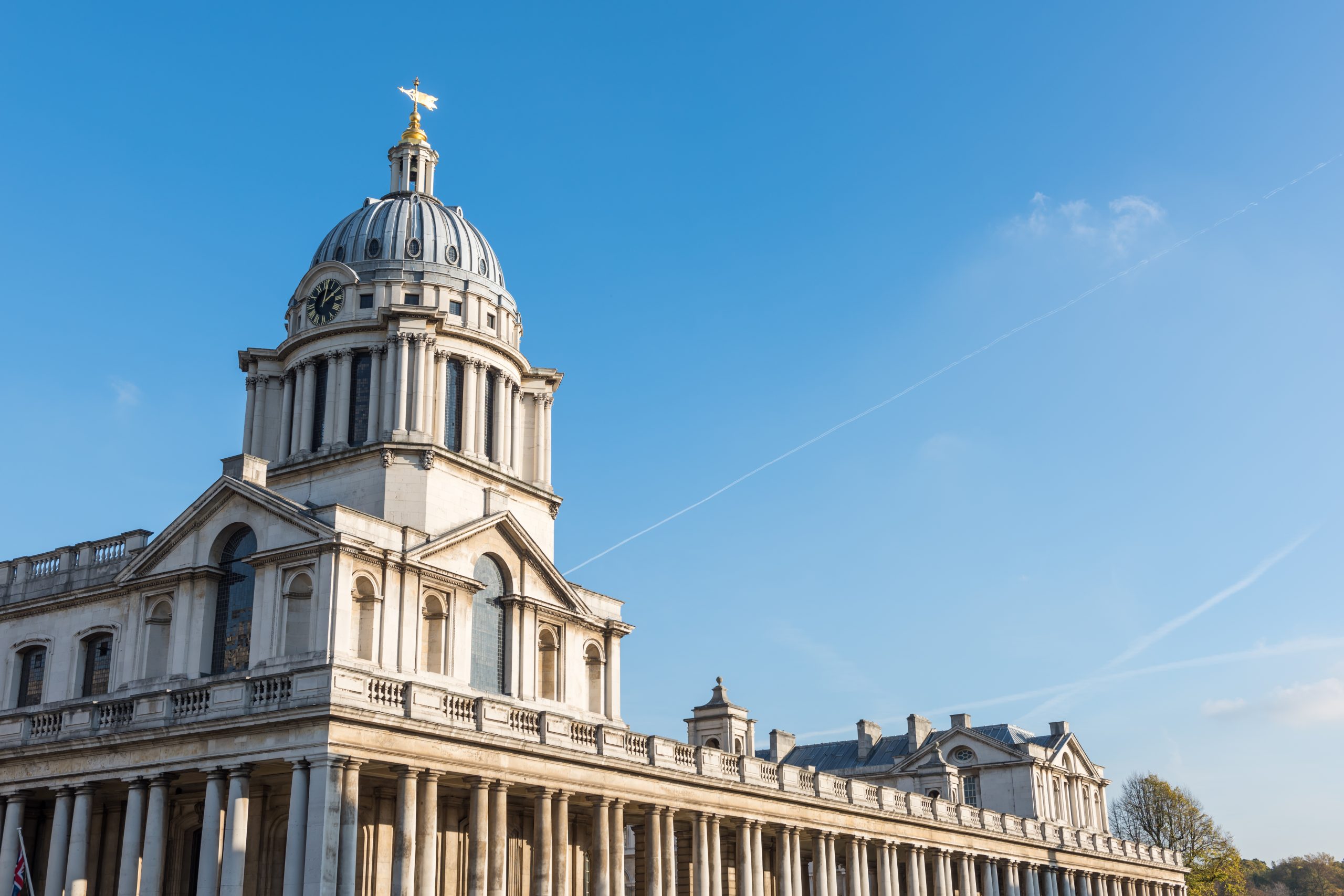 A wide range of subjects is taught in Queen Mary, University of London (QMUL) with fruitful research opportunities. Among the other subjects, medicine and dentistry at Barts and the London School of Medicine and Dentistry are mostly well-appreciated. This university was founded in 1785 when a gradual merger of four medical colleges took place. Its main campus is in Mile End. 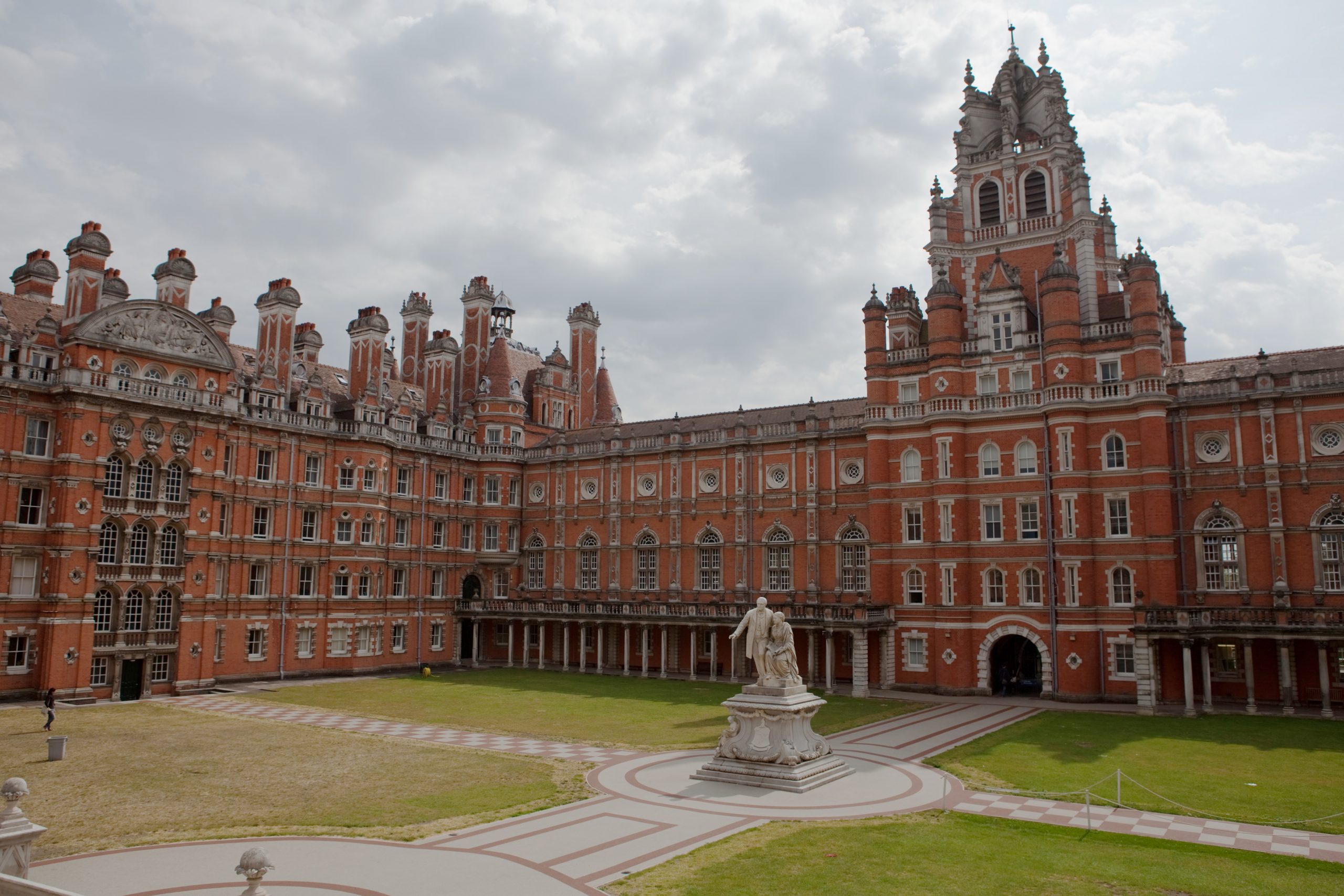 The next university on this list is Royal Holloway that ranked joint 308th in the world last year. Although it is within the London area, it is a little further out, unlike the centrally located ones. It is mostly recognized for the subjects of arts and humanities. Also, its campus is one of the most beautiful campuses in England. 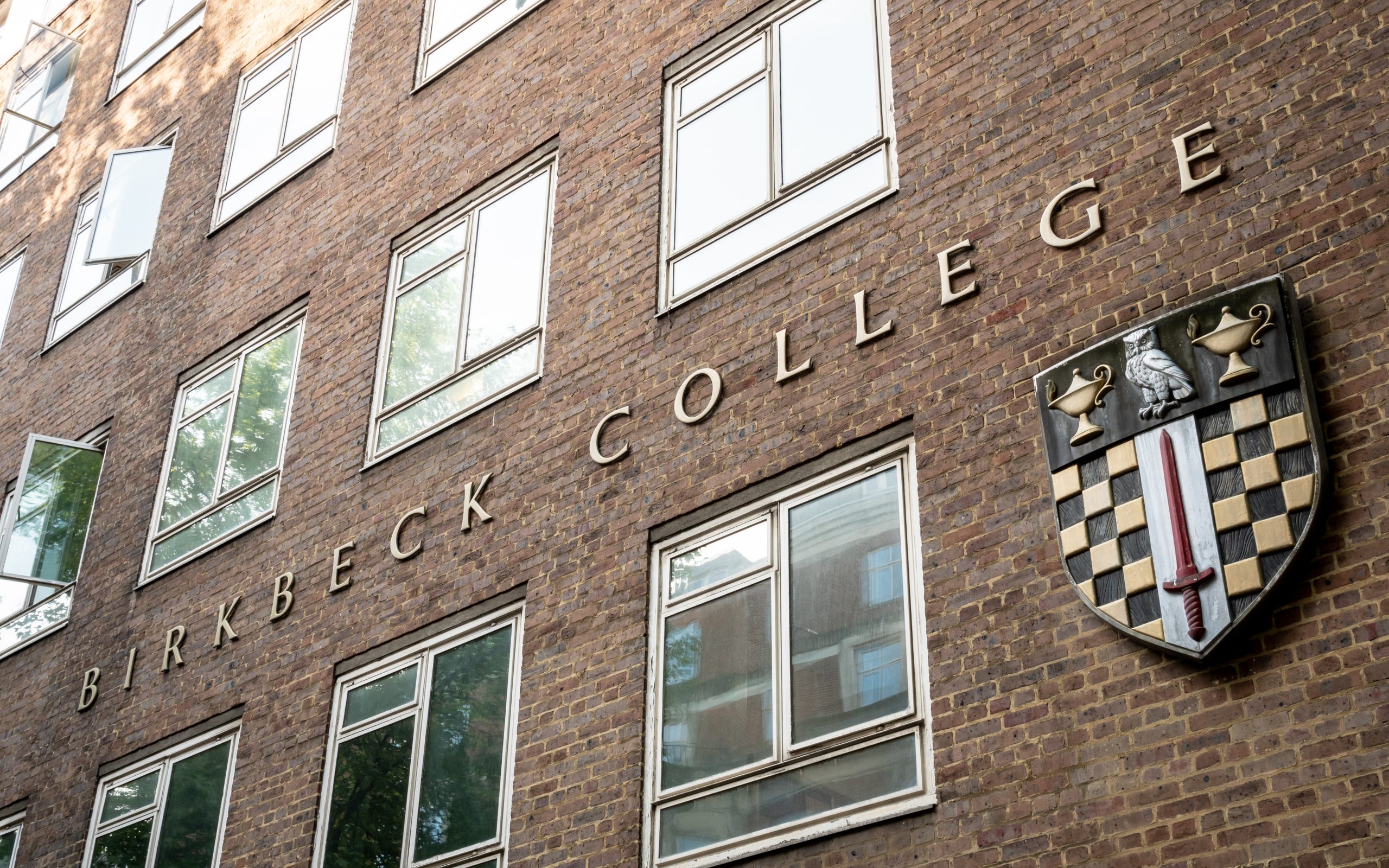 Being located in the Bloomsbury area, Birkbeck College, University of London is the only one of the top-ranked institutions in London where students can complete their full-length degrees during evening courses after finishing their daytime works. Mainly, they can bear the visa and loan facilities of daytime study and even earn money doing part-time jobs simultaneously. 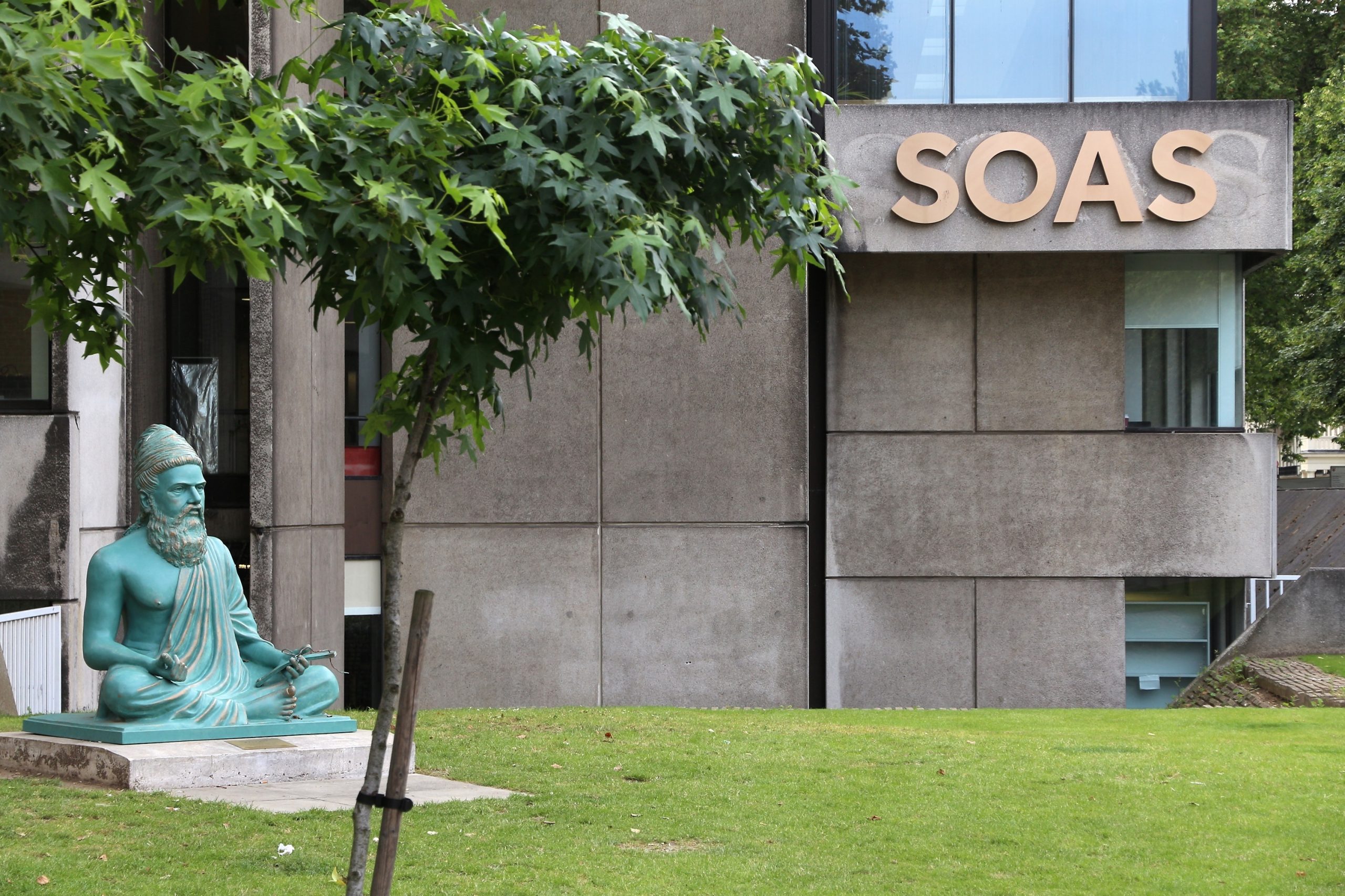 Founded in 1916, the School of Oriental and African Studies (SOAS) is another world-class university in London that focuses on the languages and cultures of Asia, Africa, and the Middle East. It is the only institution in Europe that is specialized in this particular field. 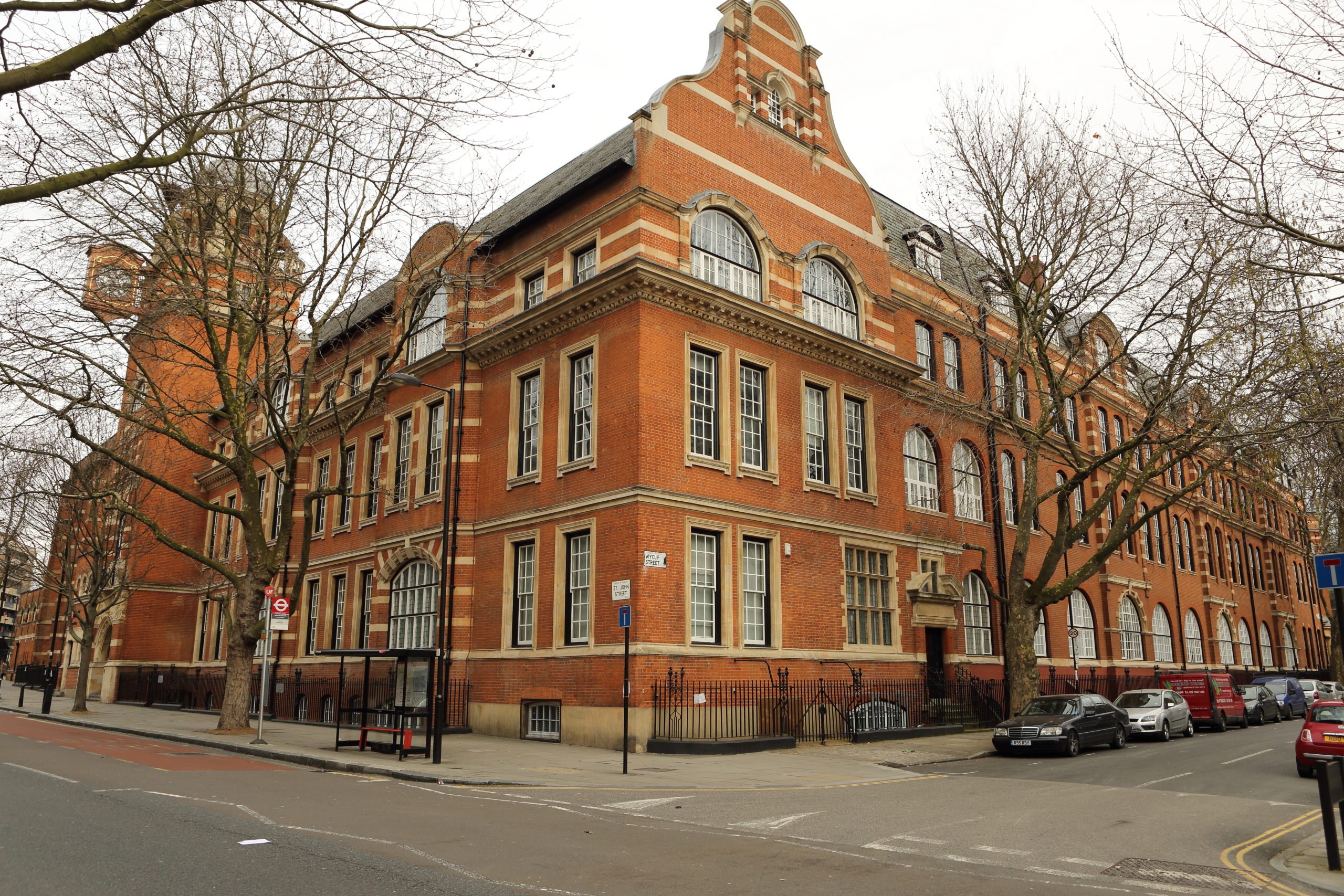 City, University of London is ranked ninth among the best universities in London in 2020. It is arguably acknowledged for its Cass Business School, City Law School and the School of Health Sciences. 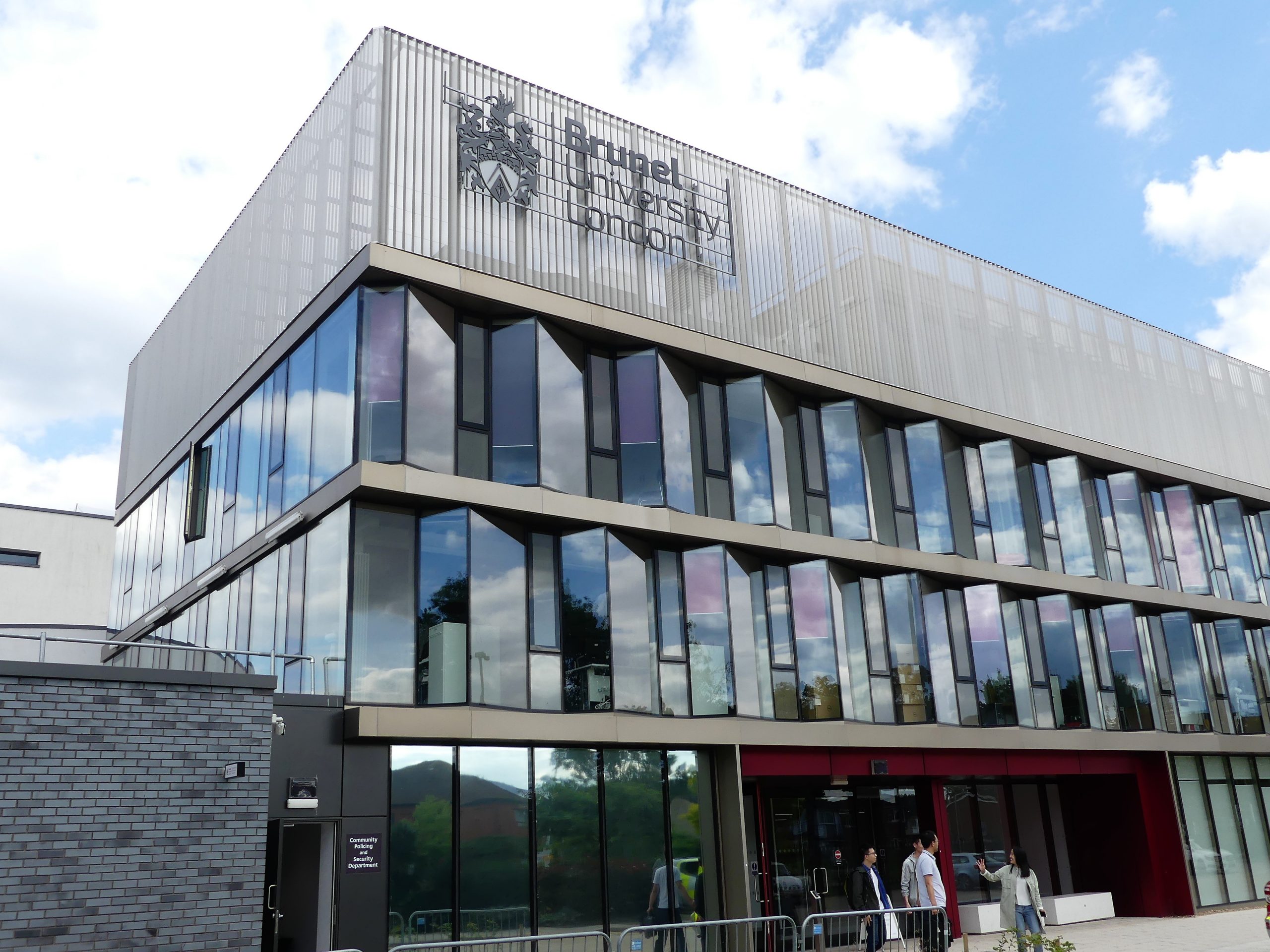 This list cannot be completed without Brunel University in it. It is mainly a campus-oriented university based at Brunel’s campus in Uxbridge, West London. It was named after the Victorian engineer Isambard Kingdom Brunel and usually known for its engineering courses. However, students can also enrol in arts, law, business, health, information systems, and sport-related subjects.

So, if you want to move to study in London, it is for sure a great decision.

Get in touch with our team in London on choosing the the right university for you, thus making your dreams come true!

How To Invest In The S&P 500 in Singapore