7 Reasons Why You Should Invest in Vietnam Property in 2021 Vietnam, commonly known for its spectacular beaches, rivers, Buddhist pagodas and buzzing cities in 2020. This Southeast Asian country has shown high-speed development and came out as a top-quality market choice for investors all around the world who are interested to invest in Vietnam property. Arguably, people believe that Vietnam will overtake most of the Asian countries in the upcoming years since the country has been performing well in regards to their average Gross Domestic Product (GDP) excelling 7% each year.

So, why should a foreign investor invest in Vietnam property in 2020? Let’s find out below.

As the World Bank’s report unveils, Vietnamese economy is one of the fastest-growing economies in the world with an average growing GDP rate of 6.46% since 2000. This placed Vietnam on third place as the largest economy in Southeast Asia. This rate is expected to be maintained in the future as well.

Meanwhile, more industrial sectors along with greater business opportunities are blooming. Therefore, it is also presumed that soon this country’s economy will take a structural shift from farming to the industrial sector.

Since 2015, the government of Vietnam has been showing a welcoming attitude towards foreign investment. They are constantly trying to improve their regulations to boost foreign investments in their country. It was very difficult for foreigners to survive in Vietnam's real estate market before 2015, as the regulation only allows foreigners to purchase one condo unit for self-dwelling purposes.

Nonetheless, the new Law on Residential Housing (LRH) was introduced in 2015 and it has made it easier for foreign investors to buy property in Vietnam. Today, only having a tourist visa is enough to own as many condo units as you want. The criteria are that 70% of the building needs to be owned by Vietnamese citizens. Nowadays, you can buy landed houses as well. Day by day, the foreign ownership regulations are getting better than ever.

I want to know more about Vietnam.

Vietnam is one of the favorable investment hotspots for foreigners due to its location. The country is located in the center of the ASEAN countries, which makes it very close to many important shipping routes for exports and imports. 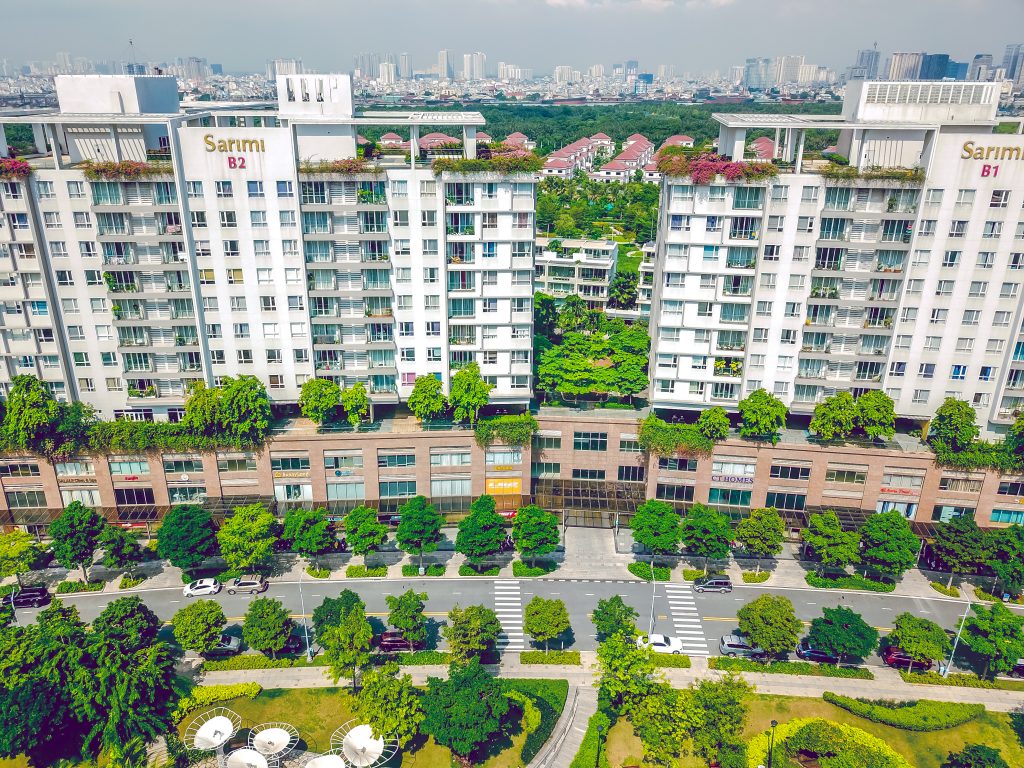 To make the real estate market more liberal, another commendable effort by Vietnam is its involvement in several trade agreements with many countries, especially with its Asian neighborhood. Some of its trade agreements and memberships include -- member of the World Trade Organisation (WTO), member of ASEAN and ASEAN Free Trade Area (AFTA), Bilateral Trade Agreement (BTA) with the US, and more. Also, the country is improving its relationship with Europe and China. Signing the EU-Vietnam Free Trade Agreement with Europe is part of this improving relationship.

All these treaties indicate Vietnam’s enthusiasm towards welcoming foreign investors and trading with other countries around the world.

Vietnam’s population is more than any European country. Having 96.5 million people in 2020, the country holds the position of the 14th largest country in the world this year. This huge population is the dream of any investors, either local or international, since a country’s growing population means that the demand for manufactured goods will increase as well. Besides, in contradiction of China, Vietnam is offering an alternative for low-cost labor. This country has also invested in their education sector so that their population growth transforms into quality skills.

The government of Vietnam has invested in new ports, highways, and hospitals in recent years. They have also upgraded the old ones. This has drastically changed the country’s infrastructure, resulting in effortless movement within the country more than before. Purchasing property where future infrastructure is planned, be it metro lines or new ports, can result in great productions.

As shown in the statistics, Vietnam belongs to countries where the population will keep increasing, from around 95 million to 120 million people from now till the year of 2040. Where there is more population, there will naturally be a high demand for real estate, especially in the bigger cities like Ho Chi Minh City and Hanoi. 50% of their population would be under the age of 30 and this young demographic would be very potential for the investors. With these amazing property aspects in Vietnam, it clearly shows why investors all around the world are flocking towards this Southeast Asian country to invest in their real estate.

Have questions and require professional advice? We at Juwai.Asia are happy to assist you in all your inquiries. Just scroll down, fill in our form, and we will attend to it as soon as possible!

I want to know more about Vietnam.

What Malaysians need to know about Chinese New Year in 2020