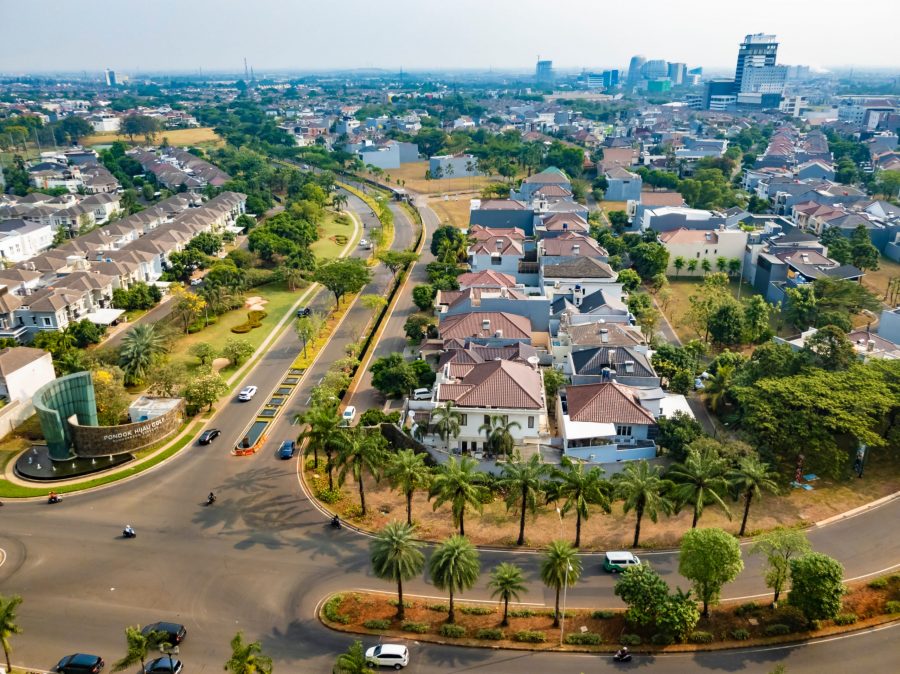 Indonesia, the largest country in Southeast Asia, has more than 17,000 islands and many more alluring natural attractions. The breathtaking views and diverse culture of this country made its property market one of Asia's most prominent appeals. That being said, foreigners' curiosity seems to be rekindled regarding tourism purposes and investment in Indonesia's property.

There was a time when lands in this country could only be owned by its own citizens, and it continued for many years. Buying a property for a foreigner was legally not worth considering. The new laws were approved in the late 90s and foreigners got permission to buy apartments if it is a strata title property, which generally means that the property is a multistoried building and the land usually belongs to the owners. Basically, according to that law, only the apartments on the land can be purchased by a foreigner, but the land on which the building is standing cannot be purchased by him/her. Later on, in 2010 and 2015, again new laws were established which were much more in favour of the foreigners and the government set new requirements to allow expatriates to own property.

However, this year in 2020, 30-year lease agreements must be assented by the foreigners with 20-year extension to be the owner of a property. Still, the landed houses cannot be owned through leases, and it can only be obtained. There will not be any consistency in guarantee for the long term leases. It might get tougher in terms of financing due to bank mortgages. Even though there are some restrictions, real estate in Indonesia is considered as an emerging and safe market. There are great opportunities for investment here, whether it is for commercial or for personal purposes.

Some common practices are open to foreigners for buying Indonesian properties such as:

It will take more than a month to complete the whole procedure.

Interested in exploring the different properties in Indonesia? Find the property you've always wanted in Indonesia by taking a look at our comprehensive set of listings in Indonesia.

Vietnam: 9 Reasons as to Why you should Invest here!

6 Good Reasons to buy an Off Plan Property in Australia