Vietnam: 9 Reasons as to Why you should Invest here! 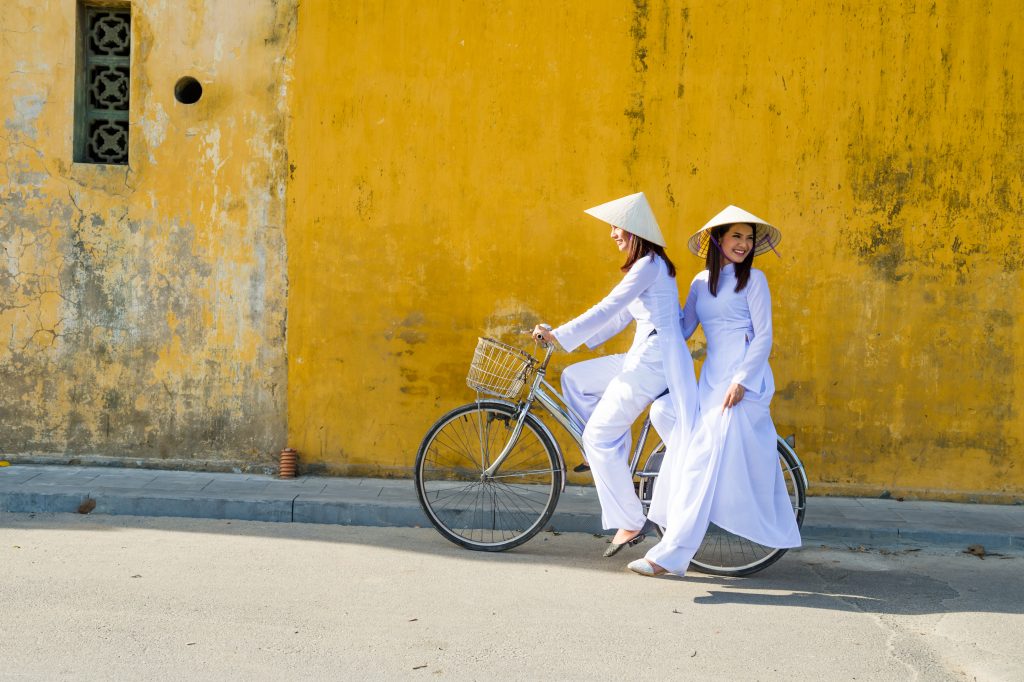 Vietnam is the third largest market in Asia and is also known as the most dynamic country in Southeast Asia. It is one of the fastest-growing economies in the world. Today, I am going to share 9 points as to why you should invest in Vietnam property! Vietnam is strategically located in the center of Southeast Asia.  It has a long coastline and is close to many international shipping routes, making it a prime location for trading. 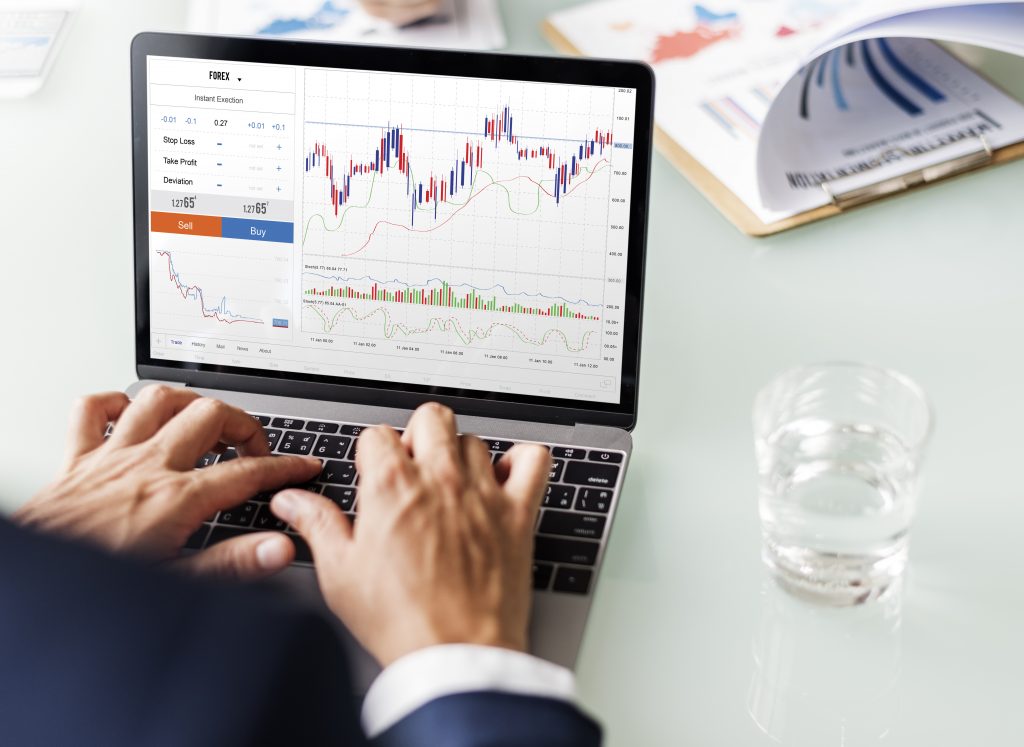 They also offer tariff reductions through trade agreements, such as in the case of the Free Trade Agreement with the European Union. 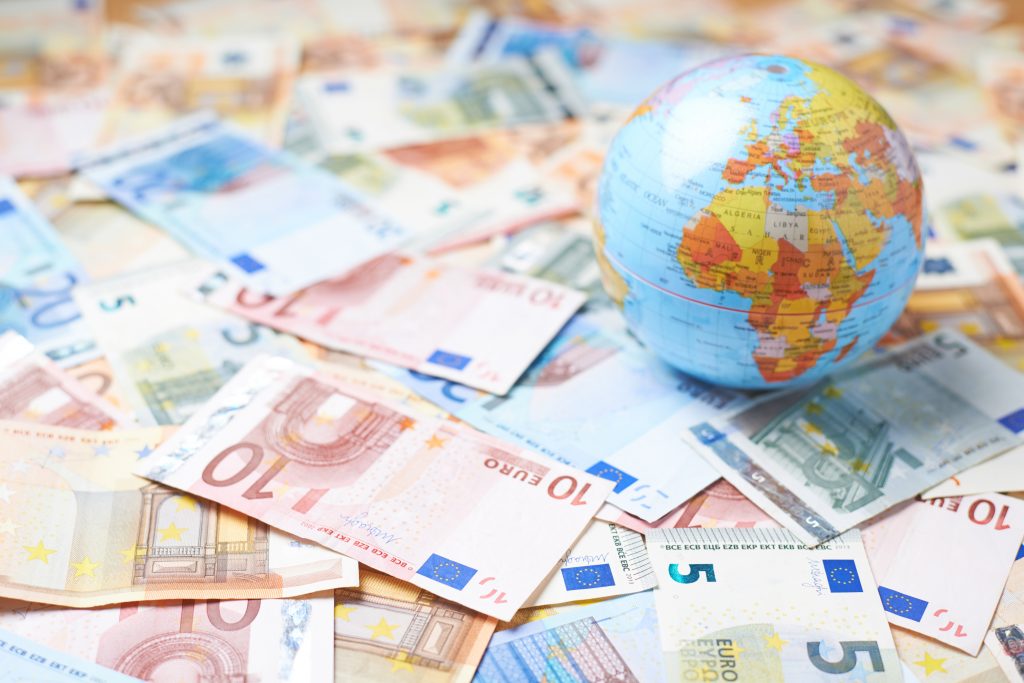 Many emerging markets have restrictions on foreign ownership in certain industries. However, in Vietnam, most industries allow foreign direct investment (FDI).

Over the past 10 years, Samsung has grown steadily in Vietnam. With its huge investment in manufacturing, Samsung has expanded its operations to make Vietnam the global headquarters of its research and development (R&D) activities.

Additionally, the government made changes to regulations and put incentives in place to encourage foreign investment. There are no minimum capital requirements for most businesses in Vietnam. However, you need to present a reasonable amount relevant to your planned business such as:- 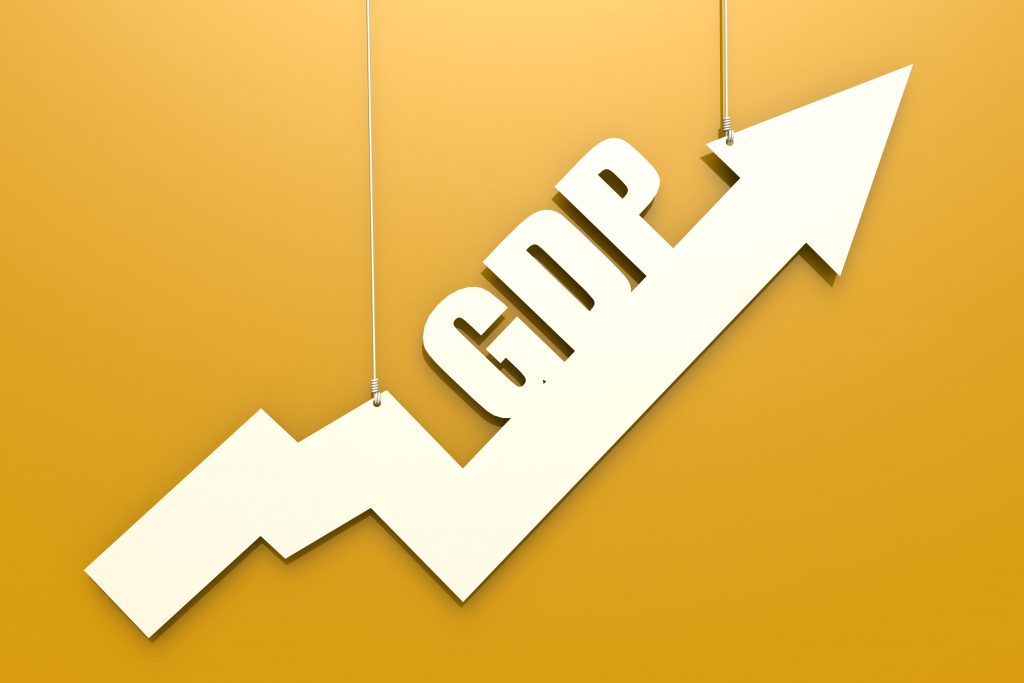 Vietnam has seen stable economic growth over the last few decades, and was ranked 3rd in ASEAN for political stability. Their GDP growth is averaged at 6.5% every year.

In 2020, Vietnam’s economy still shows growth at about 3% despite the pandemic. According to the Vietnam Institute for Economic and Policy Research (VERP), the GDP growth could reach 3.8% by the end of 2020. 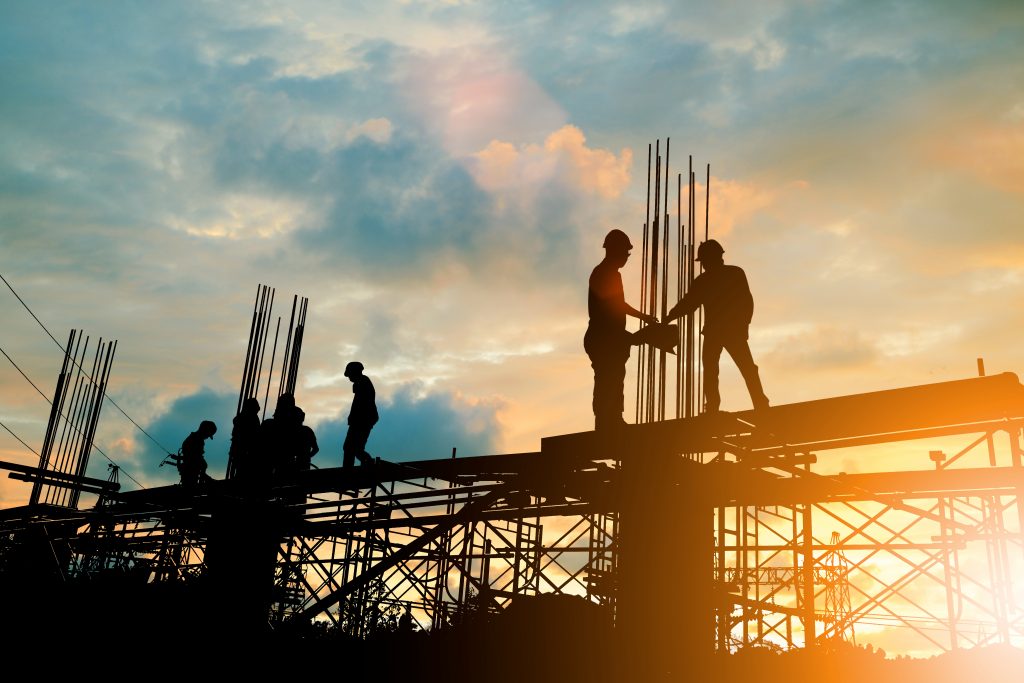 The Vietnamese government is continually making improvements to the country’s infrastructure. They have been putting funds towards building and improving expressways, airports and ports.

Easy transportation and shipping will make doing business there easier. Such projects also create opportunities for foreign investors to work with the Vietnamese government. 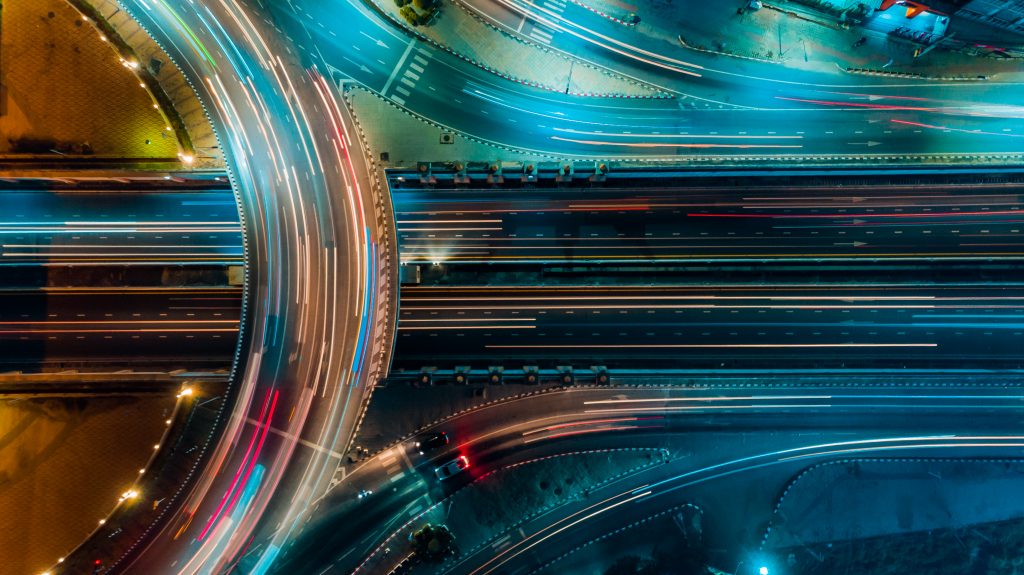 Vietnam has many expressways that ease travel between regions and even neighboring countries from the North and to the South. The North-South expressway has begun their construction since 2019.

Once completed, this expressway will connect Hanoi in the north to Can Tho in the south. The highway will also run through Da Nang and Nha Trang. Vietnam has over 97 million people, and 50% of the people are under the age of 30. Over the last five years, Vietnam’s population increased by an average of 1%. Steady population growth indicates a promising future for its labor force and economic development. Despite yearly increases to minimum wage rates, Vietnam still has one of the lowest labor costs in Southeast Asia’s top emerging markets. In addition to that, minimum wage rates in Vietnam remain less than half of what the wages are in China.

With its low labor costs and a stable yet growing economy, Vietnam is a more cost-effective alternative to China. Many investors are looking into setting up manufacturing companies there.

Trust me, there are more than 9 reasons on why you should invest in Vietnam, but it just wouldn't be effective to post a long article with 5000 words. Here's a quick foreigner’s guide to investing in Vietnam real estate, before you jump right into investing property there!

This article is written by Angela Chen.

We at IQI International Sales Team are a team of professional sales with vast knowledge in international property market investment. We look forward to hearing from you and to serve you! If you are interested to find out more about property investment in Vietnam, do contact us!