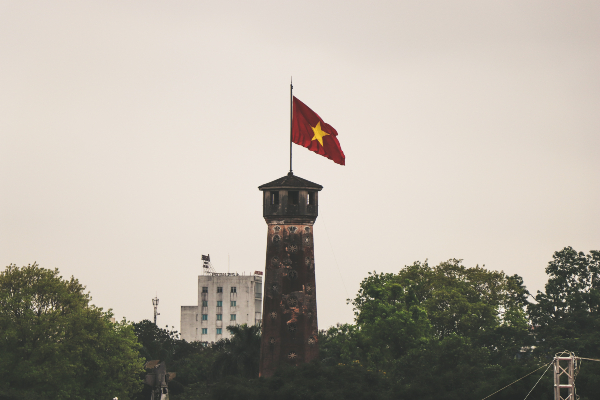 Vietnam, known for its spectacular beaches, rivers and vibrant cities, is the third most populous country in Southeast Asia where some potential areas are visible to be considered for foreigners’ investment. The time when the government relaxed its rules regarding property ownership for the foreign investors, the scenario of the real estate market is witnessing an uprise. Strong demography and progressing GDP growth rates are helping this country to be more worthy of owning property.

So, where should you invest in Vietnam? Let’s know about five worthy places for overseas property investment here. 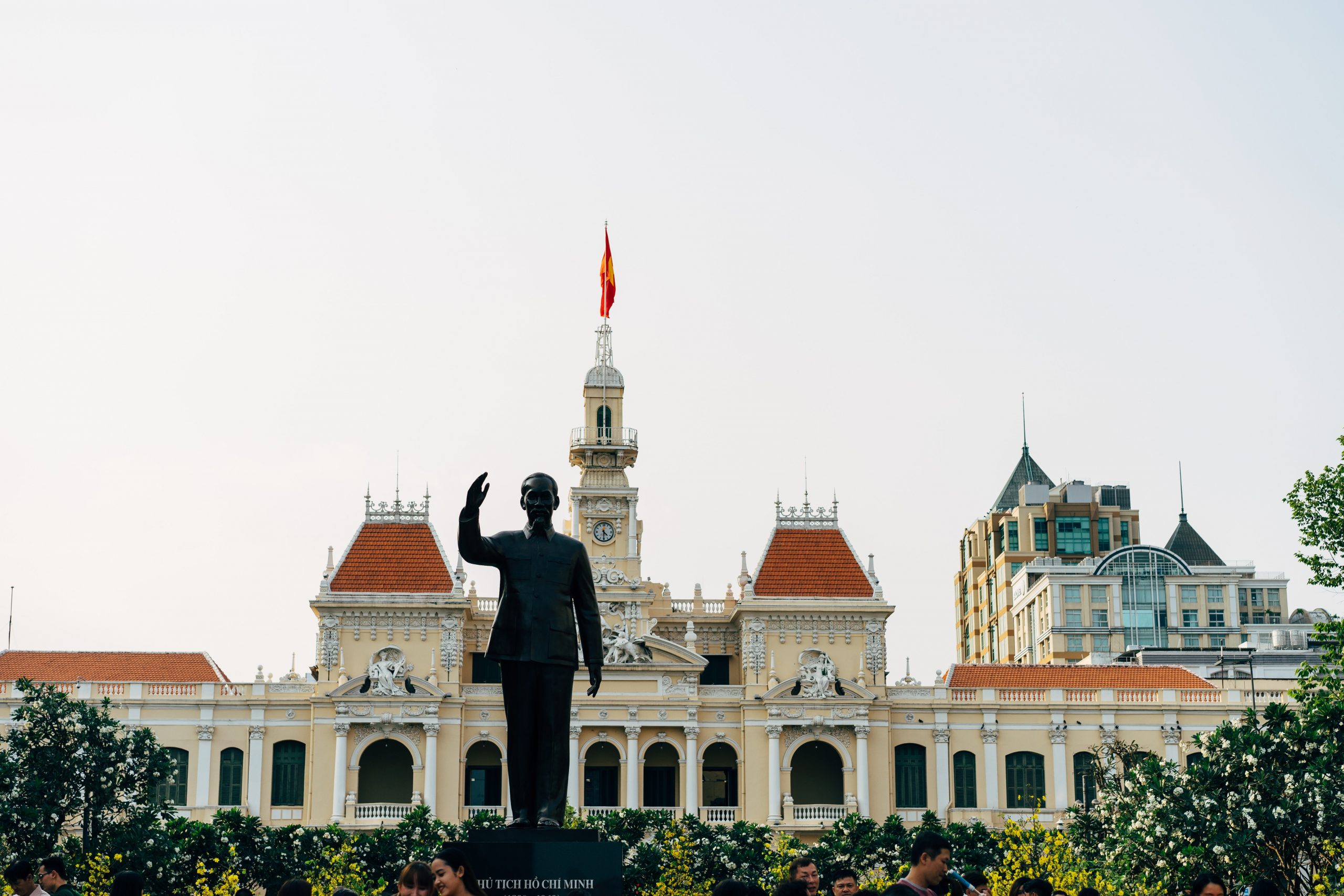 Ho Chi Minh, also familiar as Saigon, is the largest and financially capable city in Vietnam. The rise of this city’s GDP while leading the country’s FDI investments proves that the investors can be profitable and a return for the investment can be expected from it. The largest airport in Vietnam is in Ho Chi Minh. It has several industrial zones along with Hi-tech Park that contains international brands.

The juxtaposition of this city makes it one of the most foreign investment-friendly locations amongst the ASEAN nations since it is close to countries like China, India, Thailand, and Cambodia. Whether you buy a property here for commercial purposes or living, you are going to be benefitted and enjoy a lot of delightful food and shopping centres. 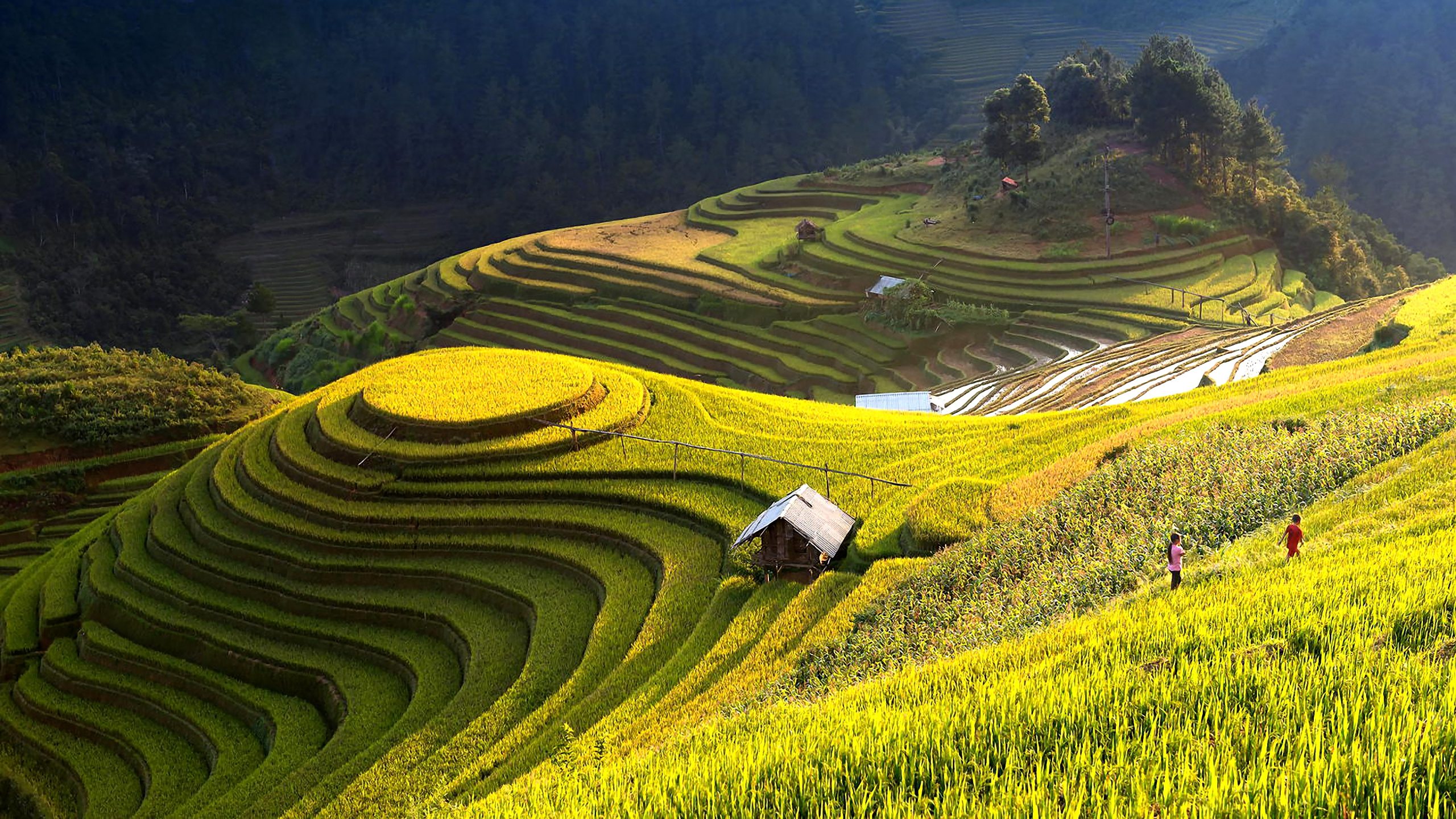 Popularly recognized for the tradition of Quan họ folk song performed in many villages, Bac Ninh is a province in Vietnam that is situated in the east of the capital, Hanoi. This is a place that was previously known for its agricultural achievements that eventually became one of the considerable industrial hubs in the economic zone of the northern part. The well-established international companies from South Korea, Japan, Sweden, and more have successfully entrenched here.

The commercial aspect of this province attracts more people from overseas, and where there are people, there are demands for properties. Therefore, this place is going to be a very useful place for you to invest and grab your desirable
property. 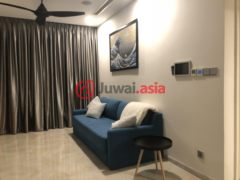 For Sale 1 Bedroom at Vinhomes Golden River with Foreigner Quota 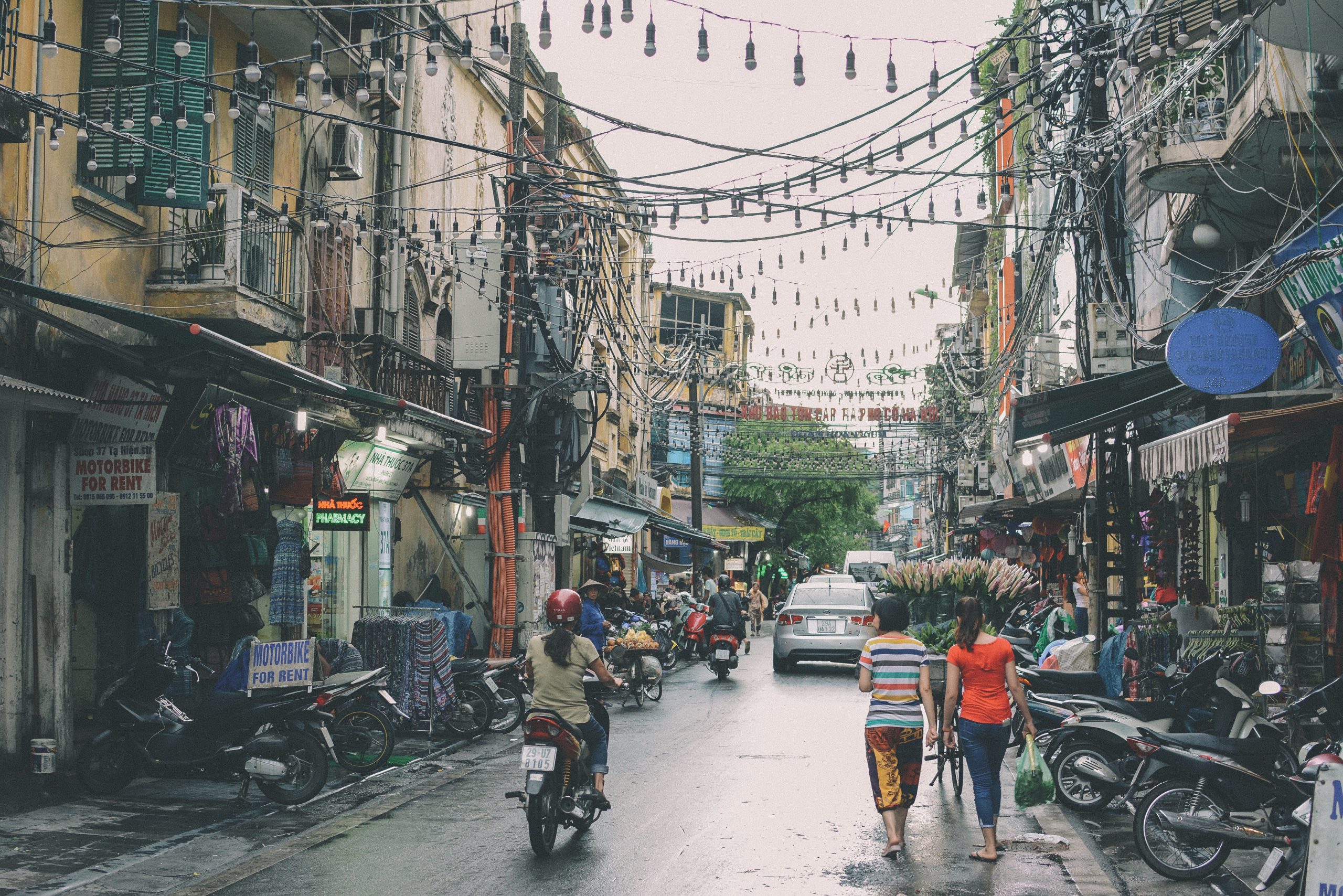 Hanoi is the capital of Vietnam. Its century-old architecture and notable culture attract the foreigners where the narrow streets of this city are commercial hotspots. GDP growth of Hanoi put it in the limelight. The praiseworthy transport system makes this city always active and functional. A wide network of railways, highways, and waterways connect the city with other regions very productively. Investing in properties in Hanoi will undoubtedly be profitable for any foreign investor. The city which is popular for its bridges and sandy beaches always remains festive throughout the year. If you want a serene lifestyle, this place is for you since it presents full of life yet peaceful coastal living. Even if you think strategically, the place is a good choice despite being a small city due to its location since big cities like Hanoi and HCMC, and some other Asian countries are in its neighbourhood. Da Nang’s infrastructure complements international standards.

So, it's every single attribute is in favour of foreign investors. 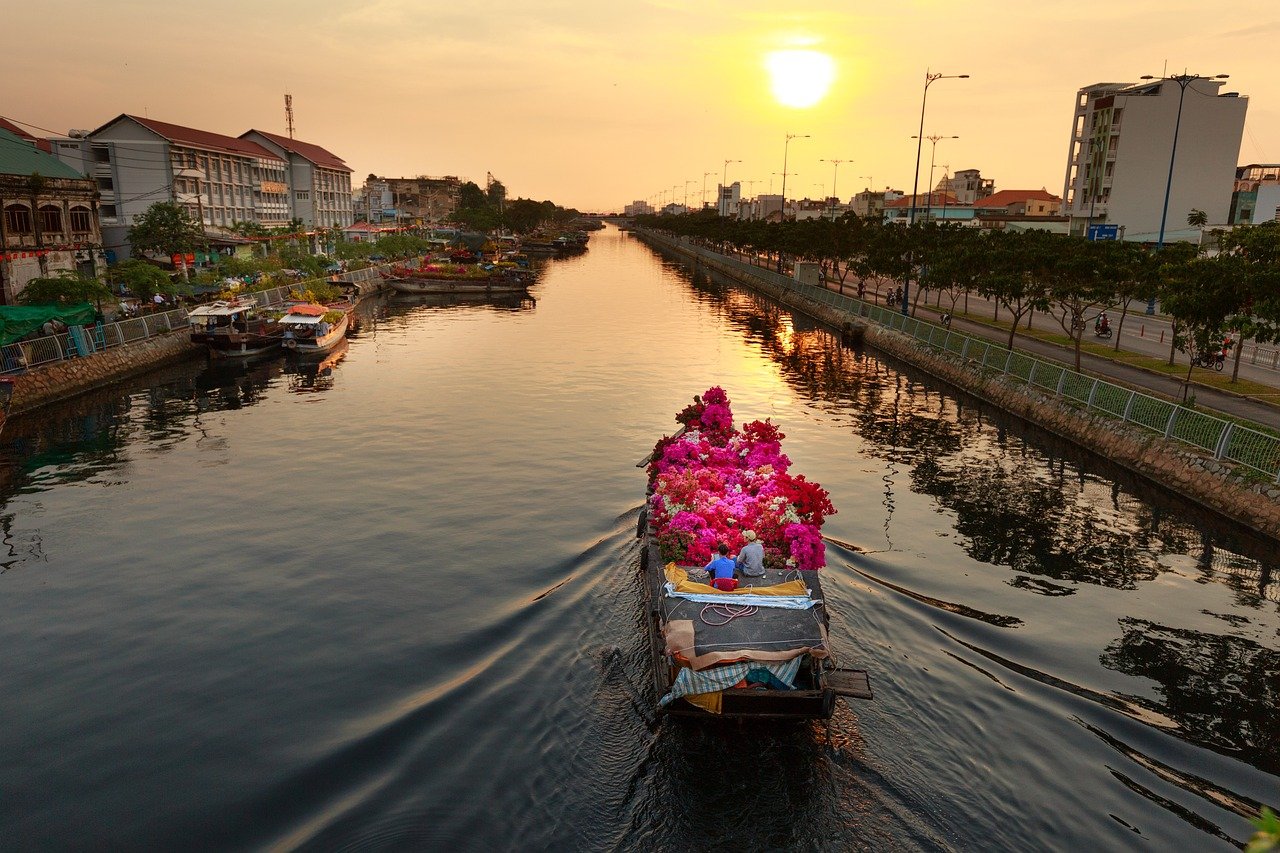 Located in the north of Ho Chi Minh City, the province of Binh is small in size but known to be a leader of hi-tech investment. The environment-friendly policies made by the authorities make it friendlier to foreign investors. The government is trying hard to give the investors a smooth ride and easy journey here. This city presents quality healthcare centres and academic facilities. A standard living quality can be maintained here since continuous improvement procedures regarding infrastructure and transportation are the talk of the town in Binh Duong.

Assuredly, the outlook of the Vietnam property market in the aforementioned areas looks promising.

You can definitely choose Vietnam for investment purposes with the expectations of great real estate return of investment.

How will HS2 impact on house prices in Manchester?

The current trend of housing costs in Toronto