Indonesia is an exotic geological wonderland, which sits in a ring of fire (volcanoes!) and is surrounded by oceans. Other than ample natural resources, Indonesia has much strength in various aspects. The investment scenario in Indonesia is gradually gaining attention, and foreigners are starting to look at Indonesia to gain an extra income. Hence, you should know the 5 reasons why foreigners invest in Indonesia apartments! Being the largest economy in Southeast Asia and 16th in the world, Indonesia has an annual gross domestic product (GDP) of approximately USD 970.00 in 2020!

Indonesia is also one of the fastest growing economies in the Southeast Asia, as the government puts their attention on their infrastructure, manufacturing, and services. They have shown a steady increase of 5% in their economy per year for the past 10 years, and it is predicted that they would be the world's 4th largest economy by 2050! 250 million people, the fourth biggest population in the world with more than 300 ethnic groups, and the largest nation in Southeast Asia, Indonesia is a growing economic country with impressive growth over the years.

Rich in natural resources, Indonesia is a leading producer of mineral resources like gold, copper, and nickel. Indonesia also produces tin, natural gas, and coal, and a smaller produce of silver, bauxite, and petroleum.

Besides that, Indonesia is also one of the world’s main producers of rubber, coffee, cocoa, and palm oil. Being a central hub for exports, Indonesia has a secure source of income, which builds a robust economy. 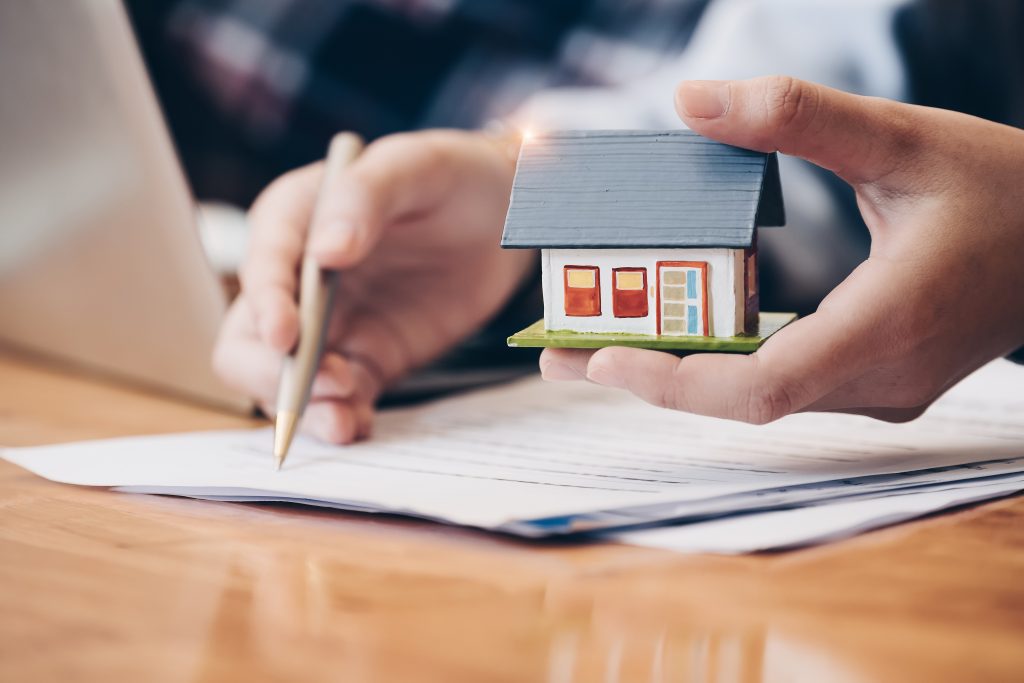 You might be thinking – why specifically apartments? Can’t I own land in Indonesia? Short answer is yes you can, but there are a few restrictions.

In 2020, the Indonesia government has updated their investment laws to further improve the foreign investment climate! Foreigners can now own apartments through 30-year lease agreements with 20 year extensions; they can obtain, but not own, landed houses through leases. In the past, it would've been hard for foreigners to invest in Indonesia, as the government announced that land in Indonesia can only be owned by their citizens. However, there has been a steady implementation of new laws that encourages foreign investment.

In the 90s, foreigners can own strata title apartments but not the land it stands on. In years 2010 to 2015, foreigners can hold 70-year leases on land, but laws were unclearly stated. Now in 2020, the laws have further improved!

A gradually opening investment climate indicates that not many investors have had the chance to jump in to seize this opportunity. It would be a great choice for you to invest in the emerging market before others do.

Are you ready to seize this opportunity and invest in Indonesia?

Drop us your info below and our professional agents will contact you to guide you in your investing journey.

Can you buy a house or land in Vietnam as a foreigner?

Old vs New Property: Which Is A Better Investment For You?