Can you buy a house or land in Vietnam as a foreigner? 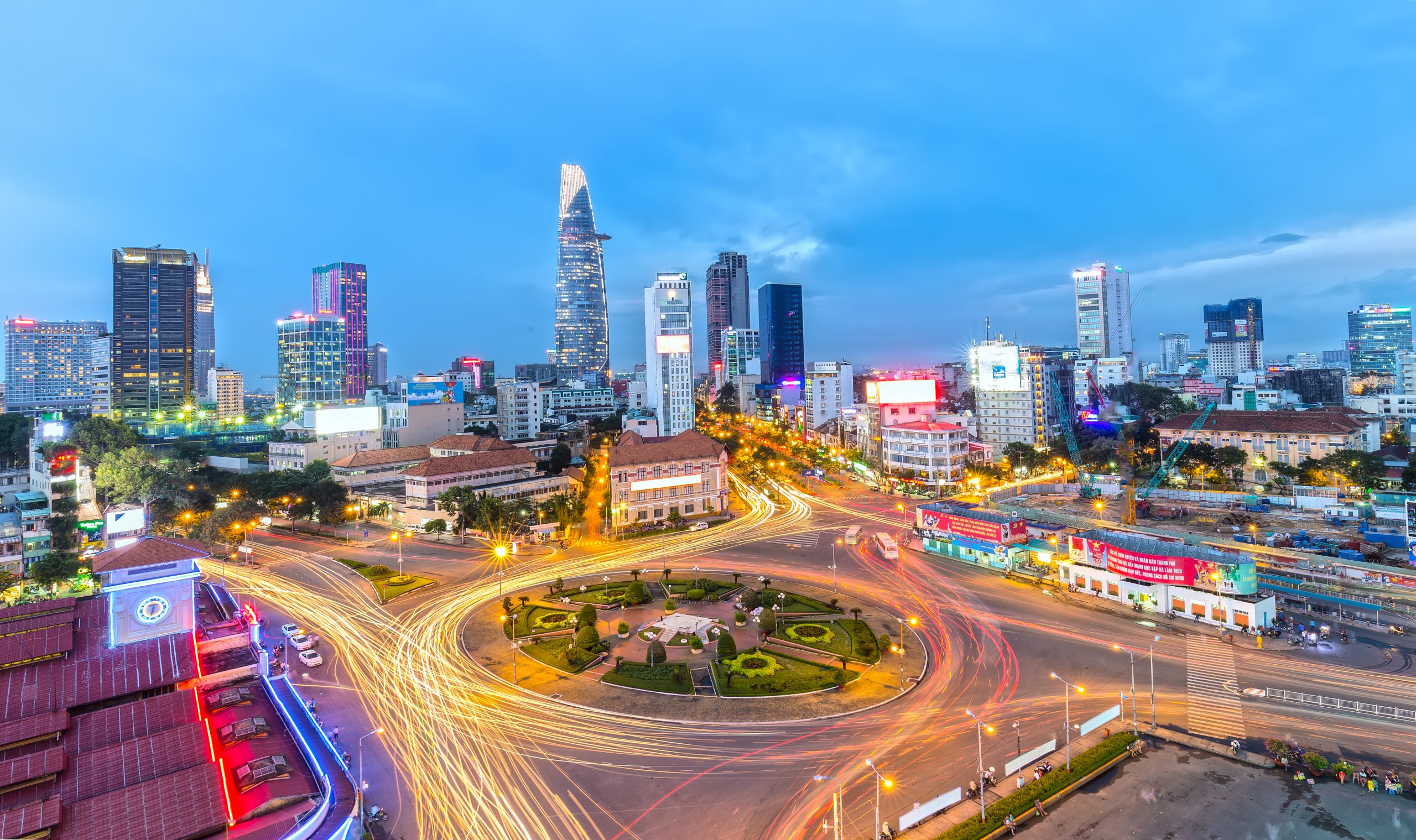 If you are a foreigner interested in buying a property in Vietnam, you need to have some knowledge about how the property market works.

Ever since the sectors for the foreign investors were welcomed in the Southeast Asian country of Vietnam in 2015, speedy progress has been seen in its property market that contributes to the growing economy of the country. With its average gross domestic product (GDP) exceeding 7% annually, it is steadily clear why the country is considered as the next China. The potential of Vietnam arguably indicates the opportunities for foreign investments that will flow into the country from across the world.

So, let’s know some solid information before you decide to be part of Vietnam’s property market as a foreign investor.

The answer is ‘yes’ for the houses. According to Vietnamese law, at this moment, the foreigners do not have any restrictions on the number of houses, or units, or properties they can buy. All the foreigners who have a Vietnamese visa stamp on their passport are permitted to buy a property in Vietnam. But, the scenario will be different if they are enjoying diplomatic or consular immunities and privileges, as it is not applicable.

Not only the individuals but also the foreign companies, foreign investment branches of foreign banks that are being operated in Vietnam also have permission to purchase the property of residential projects. The local government launched the Vietnamese Law on Residential Housing in 2015. This law made it easier for buying properties in Vietnam.

The answer is ‘no’ for the lands. Although foreigners can purchase houses, they are not allowed to own the land like many other countries in Southeast Asia. In Vietnam, the land is a national good; for this reason, only the structures built on the land are allowed to be purchased, not the whole land that they are on it. In fact, even the citizens of the country are not allowed to own lands, unless the Vietnamese people collectively own them. Still, the lands are governed by the state.

However, ‘land-use right’ can be enjoyed by the foreigner for up to 50 years with a renewable duration. Vietnam has a law regarding lands called Land Use Rights (LUR) that makes the risks lesser for the foreigners to invest here. The foreign estate agent like Global Business Services Company (GBS), for example, introduced a 50-year lease scheme which gives the buyer a right to the apartment for 50 years. He/she will get the chance to reaffirm the lease when the term expires without payment of an additional rental charge. The contract will give the buyer many of the rights of ownership since it is only a lease.

Therefore, the buyer can also sublet his apartment. During the period of the scheme, if property ownership by foreigners gets lawful approval, the complex owner will transfer the apartment title to the person who bought it. Even when the building, for some reason, has to be sold, a pro-rata share will be given to the buyer.

Why do you need a serviced apartment in Ho Chi Minh?

A glance into the types of real estate in Cambodia

Moreover, there is a restriction for foreigners on buying a maximum of 30% of the units in condominiums. They are not allowed to buy more than 10% of the properties in a landed project. When the foreigner is married to a Vietnamese citizen, the journey gets totally uncomplicated for him/her since he/she can have the same rights for ownership as the citizens of the country.

The foreigners have the options of contacting a lawyer or an agent if they face any obstacles during the journey of investment. Talking to an agent is a wise step since they make the ride smoother for the foreign investor.

Are you ready to buy a home and start a new chapter in Vietnam?

Please drop us a contact, and one of our esteemed team members will be touch to guide in your journey.

Why do you need a serviced apartment in Ho Chi Minh?