Is the capital of Indonesia moving to another place?

The President of Indonesia Joko Widodo announced that the capital city is going to be relocated into the territory of East Kalimantan on the island of Borneo. This news created a buzz and has been the recent talk of the town.

This news came as a shock because it has been decades since the Indonesian presidents recommend moving the capital. Many in-depth studies have been conducted these past three years, and the results have shown that moving capital is the best option. The new capital will be built in East Kalimantan, which is in the North Penajam Paser and Kutai Kertanegara region.

What are the reasons behind this big decision?

Jakarta is home to more than 10 million people, and the population can become about 30 million when you count the outlying districts of the city!

However, with exceeding population comes exceeding environmental mess. The imbalance created by this will greatly affect the administrative center of a country or region. 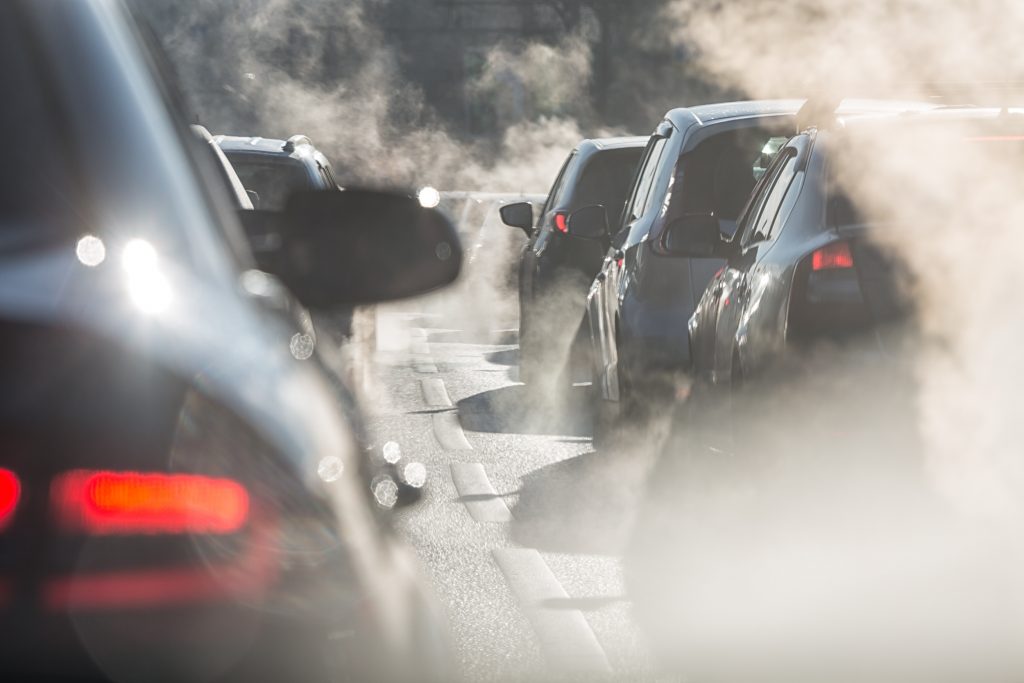 The activeness of the population is a burden to Jakarta, as the air pollution and traffic congestion is heavily affecting the country. The air quality of this city has recorded the worst conditions in recent years, giving tough competition to the most polluted cities like Delhi in India and Beijing in China.

Every year, some parts of the town sink more than 7 inches due to the exhaustion of underground water wells because not enough drinkable water can be piped into this city. As a result, the residents count on the wells for fresh water.

The wells take out water from shallow ground waters, causing the land above it to collapse. The risk of flooding is constantly there since a huge population is dependent on this city.

Other than that, the government plans to build new apartment blocks, offices, and shopping malls. So, the government has to take some genuine actions for the sake of its people and save this city.

Why did they choose Kalimantan for the new capital city?

Kalimantan is almost four times bigger than Jakarta, which can hold the population in Jakarta.

East Kalimantan is the most developed of Kalimantan’s five provinces. This place is very strategic, serves less than a tenth of the gross domestic product, and also, much more central in Indonesia’s archipelago of 17,000 islands. It is relatively safe from natural disasters because of its location. Besides, it is home to major mining events as well as rainforests.

According to the government, Kalimantan is in the center of Indonesia, and it will help the country in maintaining solid governance, business, finance, trade, and services. This new city will be built on the land near the existing urban areas, which will spread positivity in terms of economic and environmental impacts. Don’t worry, the plan will not affect the forests!

As for the next step, there will be a switch of the government’s administrative by around 2024 whereas the construction is to start from 2021 on a plot of 40,000 hectares. After the implementation of all the plans, the world is presumed to see Indonesia in a whole new light.

With the new capital in process, now more than ever is the chance for you to get your hands on their property. It will be a unexplored gold mine, waiting for you to discover it!

Need assistance or have any questions? Drop us your contact below and we will assist you will all your property needs.

These are the Indonesian holidays in December (2020)

What are the requirements for foreigners to get a Vietnam visa?