Is Singapore part of Malaysia? Singapore and Malaysia are two separate countries in Southeast Asia, but people often link them together. It is a recurring question – Is Singapore a part of Malaysia?

One word. The answer is NO.

Singapore was one of the 14 states of Malaysia for two years before its independence, from 1963 to 1965. On August 9th, 1965, this country separated from Malaysia to become an independent and sovereign state.

Start of Singapore, as a part of Malaysia

On July 9th 1963, an agreement was signed by Prime Minister Lee Kuan Yew in London. The agreement consists of the establishment of the Federation of Malaysia, including Singapore and other states. Both countries agreed to Singapore’s inclusion and the terms of being a part of Malaysia. Part of the terms set by the government was:

After spending a week on negotiations, they finally settled and Singapore began its journey as a part of Malaysia.

Differences between the two countries

Even though the incorporation took place, both  leaders were aware that it is not very easy to sort the differences in the political and economic in a blink of an eye. Therefore, arguments between the leaders kept happening.

A common market was contracted to be built during the agreement was materialized, but it was slow in progress. Singapore was facing difficulty to get pioneer status from Kuala Lumpur for their industries. It made their leaders very disappointed. On the other hand, Malaysian leaders were not happy with their hounding response.

From a political front, there was an imbalance in the Malay-Chinese population in both countries. It made the situation vulnerable, and two of the major political parties in Malaysia started accusing one another of communalism. The accusations increased rapidly and tension was built. 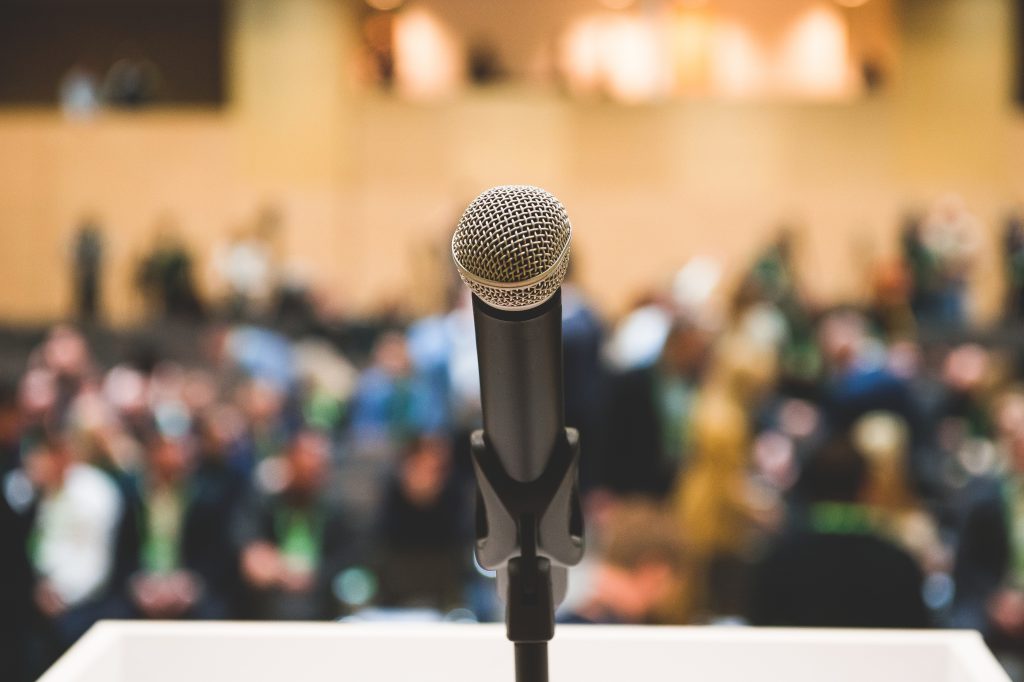 The communal tension resulted in racial riots in July and September, 1964. Due to the deep political and economic differences between the ruling parties, the separation ended at a press conference, announcing their separation.

Singapore’s union with Malaysia had lasted for less than 23 months, while emotions and disorganization arose.

The birth of Singapore

The official announcement of Singapore’s independence took place on Radio Singapore, at 10:00 am on 9 August 1965. At the same time, the separation from the federal parliament was announced in Kuala Lumpur in a press conference.

During the press conference, Lee explained the reasons of separation in spite of his strong belief about the merger. He called on the people to stay calm and firm. 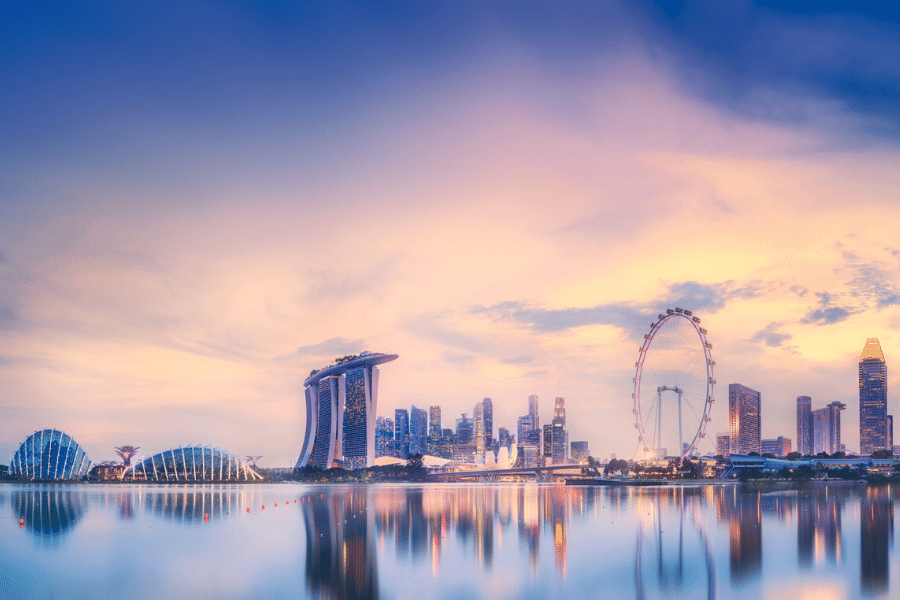 For many, the announcement came as a shock. However, the news was a relief for many, and they rallied behind the news of the separation.

However, after the dramatic end of all the agreements, Singapore’s union with Malaysia concluded. Today, Singapore has its separate identity and autonomy, and is no longer a part of Malaysia.

Read more: 5 Reasons Why You Need to Invest in Singapore in 2021

Singapore may not be a part of Malaysia anymore, but we have many property there that you can connect with easily.

These are the Queensland border restrictions due to COVID-19 (2021)