What is the Capital of UAE? 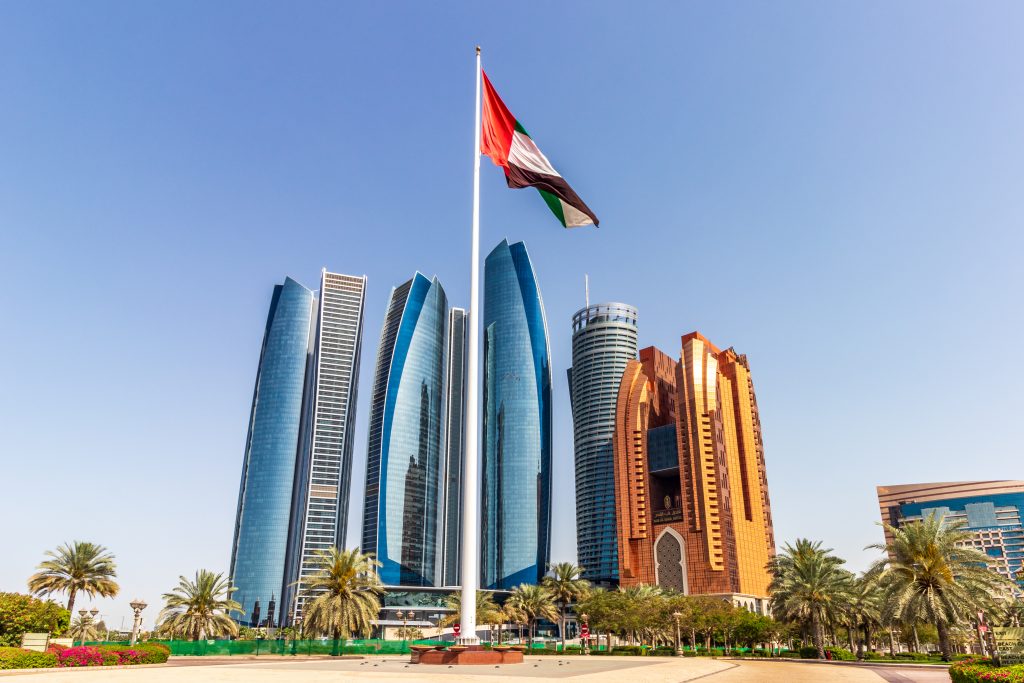 Emerging as the wealthiest nation in the Middle East, the United Arab Emirates (UAE) is a celebrated place that draws millions of tourists each year. It has surely amazed you for its posh culture and dynamic emirates at times, the capital of UAE as its prime.

But, do you know what the capital of UAE is?

The answer is Abu Dhabi!

Abu Dhabi is the capital of UAE, and the largest amongst all the cities of this country as well. It is also the second-most populous city after Dubai in the UAE.

Let's find out more about the capital of UAE.

The name Abu Dhabi denotes a very interesting meaning. It means "father of the gazelle”. 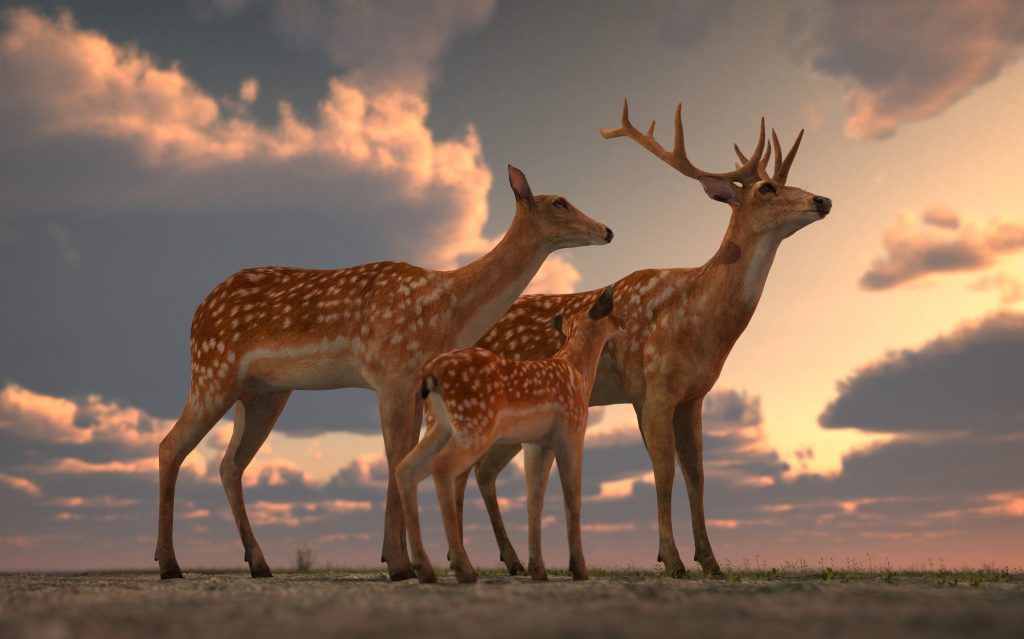 This name dates from 1762, when members of the Al Bu Falah family were hunting and going after a gazelle. It walked through the shallow waters of the Gulf to the island, and thirty-one years later, they made the island their permanent home.

After the departure of the British from the Persian Gulf in December 1971, the UAE was liberated. Formerly, Abu Dhabi was an undeveloped town that only had local importance. Abu Dhabi could only develop into a modern city because of the emirate’s oil revenues being the turning point of its luck.

However, Abu Dhabi was not officially recognized as the capital of the UAE until the early 1990s.

Geographically, Abu Dhabi is situated in the southeastern part of the Arabian Peninsula, on an island located about 240 km off the mainland. Three bridges – Sheikh Zayed Bridge, Maqta Bridge, and Mussafah Bridge – adjoined the island to the land. Most of the cities are on the island itself, but it has many suburban districts on the mainland. Since the GDP and per capita income of Abu Dhabi is very high, it also holds the position of the wealthiest emirate in the UAE.

This place is rich in natural resources, especially oil and gas reserves. They produce about 10% of the world’s recognized oil reserves and 5% of gas reserves. Therefore, they have one of the highest GDP per capita in the world.

Being the largest oil producer in the UAE, alongside the income out of the gas reserve, the tourism sector, and other activities, set the seal on economic growth.

Read more: How to Buy, Rent or Let Property in the UAE Abu Dhabi is an Islamic city, whereas the main Islamic holidays they celebrate are Eid Al Fitr and Eid Ul Adha. To mark the formation of the United Arab Emirates, this city also celebrates National Day every December 2. 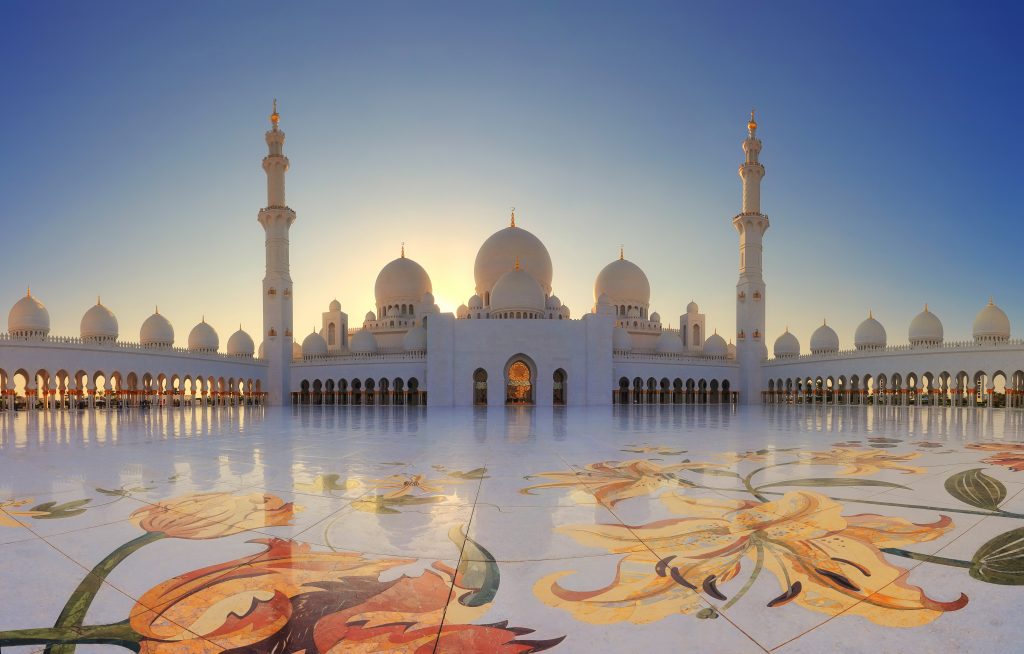 Besides, this city is home to several cultural institutions like the Cultural Center and the National Theater. Attractions like the Sheikh Zayed Mosque, Emirates Palace, Yas Marina, Yas Marina Circuit, Yas Island, the Corniche, Etihad Towers, Ferrari World Abu Dhabi, and the Louvre Abu Dhabi are very attractive to the tourists.

Overall, the capital of the UAE is a traditional city where you can enjoy a family-friendly atmosphere. So, if you want to plan for a luxury holiday, Abu Dhabi can be your topmost priority with its availability to provide poshness and fun both at the same time.

Want to invest in Abu Dhabi properties? They have been known to bring in high rental yields!

Just leave your details down below, we'll get in touch!

What are the Most Spoken Thailand Languages?