All You Need to Know about Indonesia’s Population 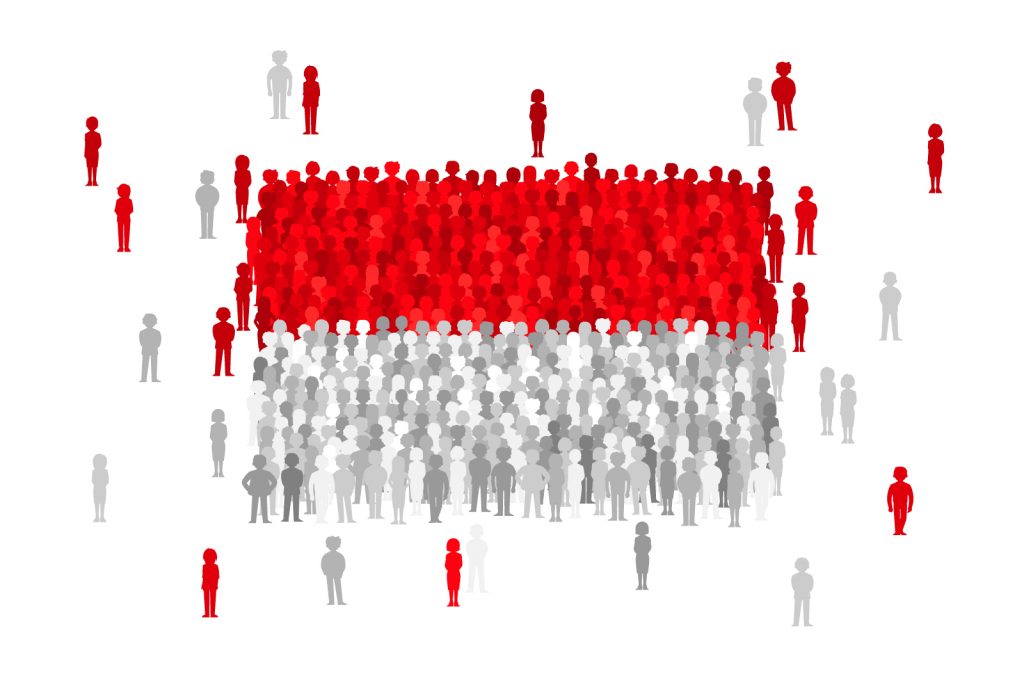 Apart from beautiful tourist attractions, do you know what the most talked-about topic about Indonesia is? You must surely know about the incredible Indonesia population!

Extended over a large area with thousands of islands between Asia and Australia, Indonesia is the world’s fourth-largest country in terms of population size. It has the largest Muslim population in the world, along with hundreds of different ethnic varieties.

According to the latest report based on Worldometer elaboration of the latest United Nations data, Indonesia has an astounding amount of totalling more than 275 million individuals!

Half of this population belongs to two major ethnic groups, Javanese and Sundanese.

Looking back 20 years from the World Bank data, Indonesia's annual national population growth is at an average of 1.49%. It is the highest in the province of Papua and the lowest in Central Java! It then became at 1.2% in 2015.

The size of this growth may decline after the year 2050.

The following table has the data of Statistics Indonesia Population Census 2000 & 2010 (in millions). 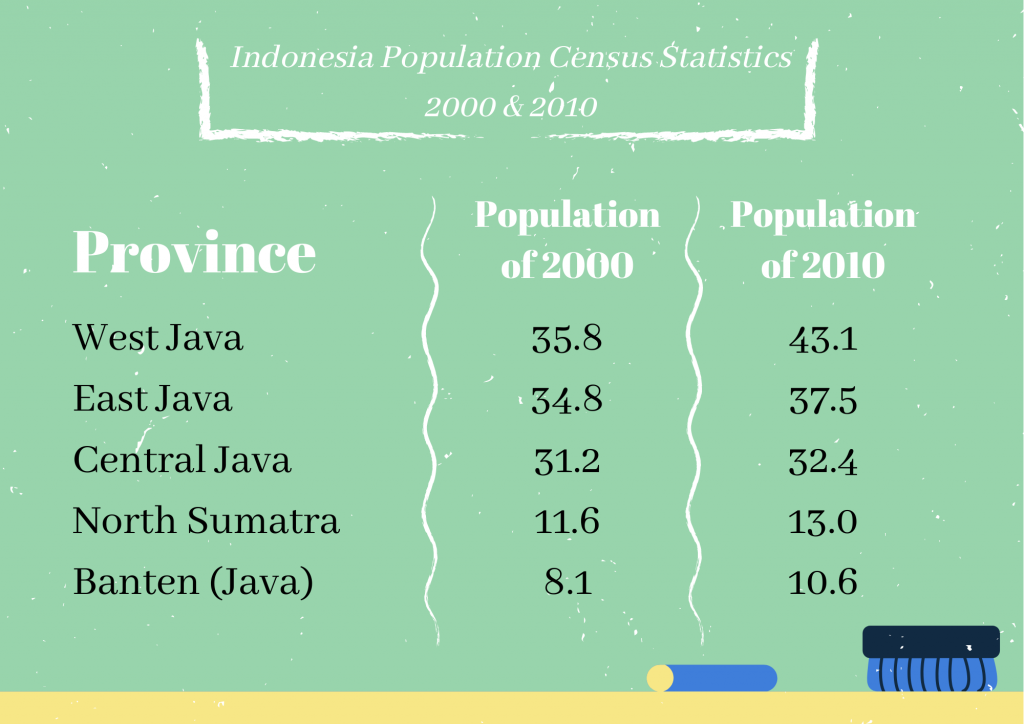 Can foreigners buy property in Indonesia?

According to World Bank research, Indonesia's rural areas are more populous than its urban parts.

However, the scene had changed since the year 2010 when more people started heading towards the country's urban side. 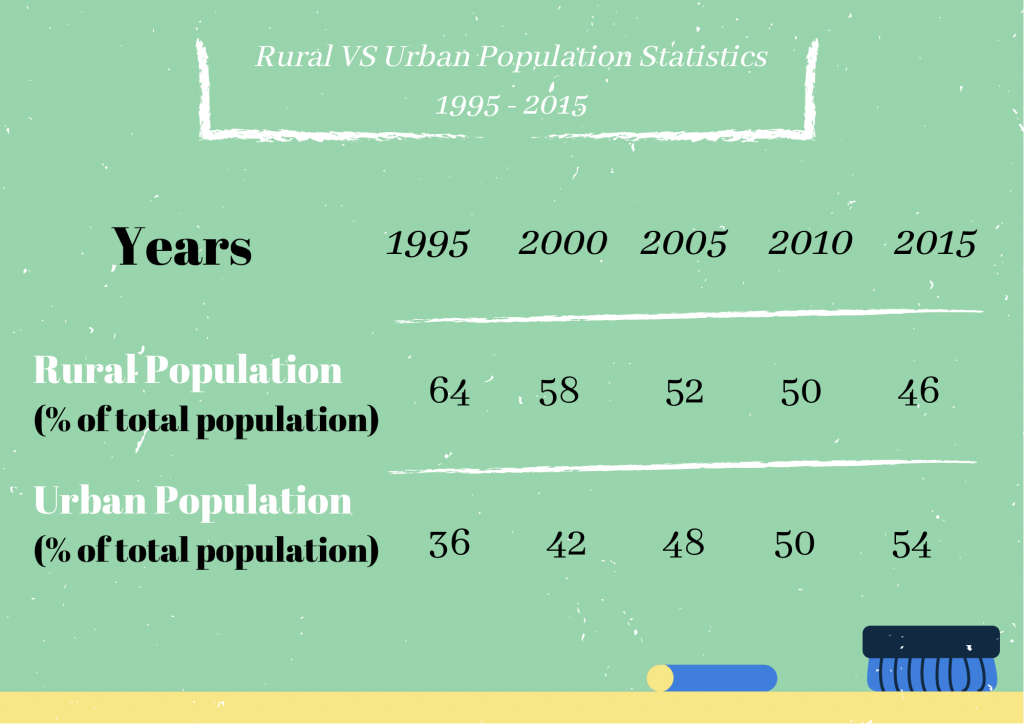 Now you know more about the astounding Indonesia population, you must surely know that with many people comes more job opportunities and the need for homes.

Want to invest in a lucrative property in Indonesia? Don't miss this golden opportunity!

Please leave your details below, and our professional agents will contact you soon.

Cities in the UK: Eight best cities worth visiting!

How to Get Portugal’s Golden Visa? The Complete Investment Guide