An Insight on Vietnam's Population in 2021 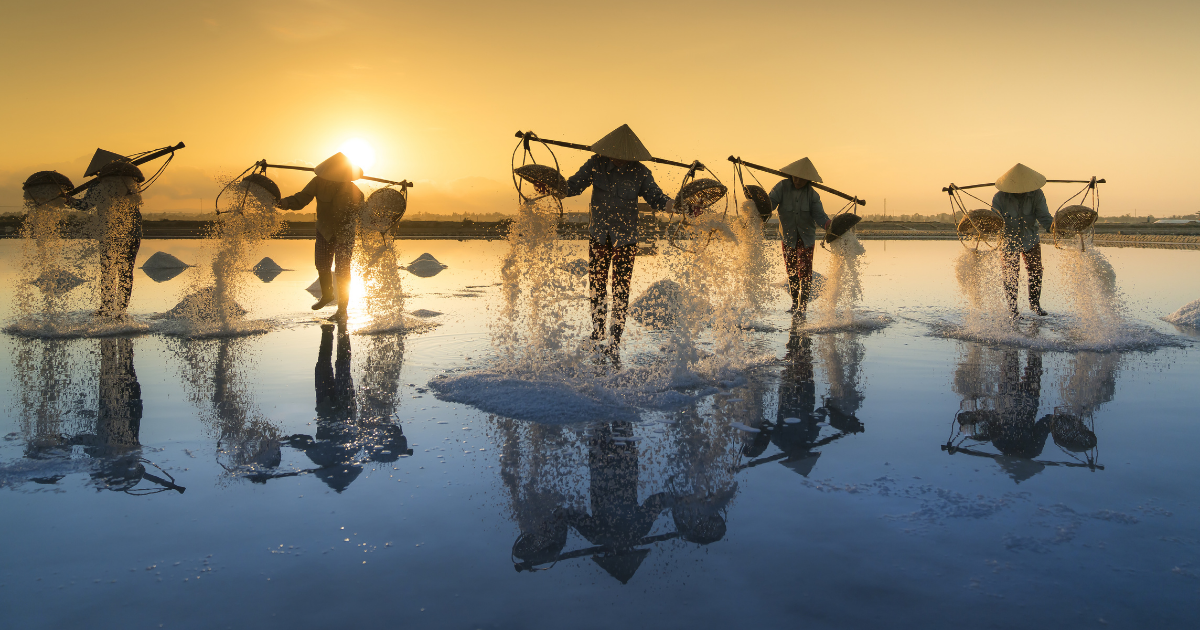 According to the latest United Nations data, with an estimated 97.8 million inhabitants, as of 2020, it is the 16th most populous country globally, and the Socialist Republic of Vietnam is the easternmost country on the Indochinese Peninsula in Southeast Asia.

Vietnam gained its independence in 1945 from the French. However, following drastic demographics changes, the turning point in Vietnam's geopolitics was following the US-Vietnam War.

According to the Ministry of Health, Health Statistical Yearbook 2000, the Vietnamese population stood at 76 million, making it the 13th largest country in the world. Despite the addition of over 1 million people per year between 1979-1999, Vietnam’s birth rates fell dramatically. By 2000, the growth rate declined to its lowest point since the north and south reunification in 1975: 1.4 per cent.

From 1979 to 1989, the country’s population increased by 22.7 per cent, but from 1989 to 1999, this rise declined to 18.5 per cent. This reduction can be attributed to many couples limiting their family size to two children. A growth rate of 2 per cent, if maintained, would double a population in 35 years, but a rate of 1.4 per cent would require 50 years.

The total fertility rate (TFR), or the average number of children a woman would have in her lifetime given prevailing birth rates. A TFR of 2 means the population remains constant. The TFR declined from 5 in 1979 to 2.3 in 1999.

Given the current trend of Vietnam’s birth rate, a continued decline is highly likely. 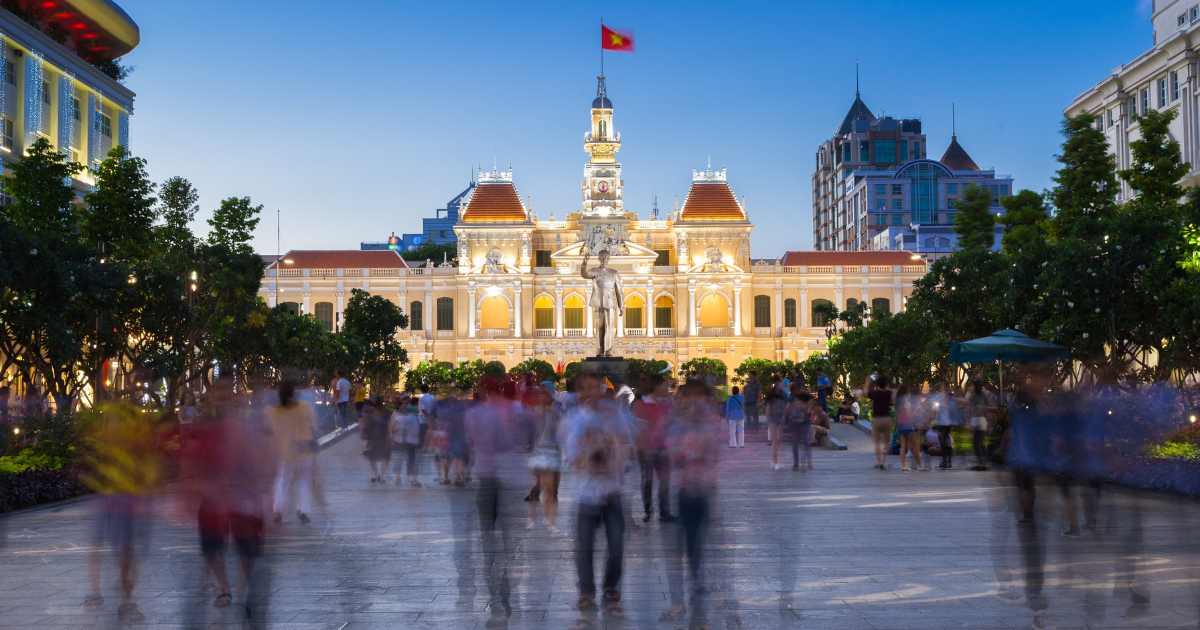 Infant mortality rates are uneven as well. In contrast to fertility rates, they are the highest in rural areas, with some urban cities reporting infant mortality similar to cities in Europe.

Partially due to higher life expectancy, the number of people 60 years old and older has risen remarkably. In 1999, the elderly population stood at 6.2 million, a rise of more than double that of 1979. Almost 60 per cent of the elderly are female, and 4/5ths live in rural areas. The Red River Delta has the highest percentage of elderly, which also has the lowest fertility rates.

Before 1979, Vietnam was primarily a rural-based economy, with the posterity of the villages' population. With continued economic advancement, there is an ongoing migration of the population from rural to urban and newer economic zones. Region-wise, migratory patterns have remained consistent, as reported by the 1989 and 1999 censuses. 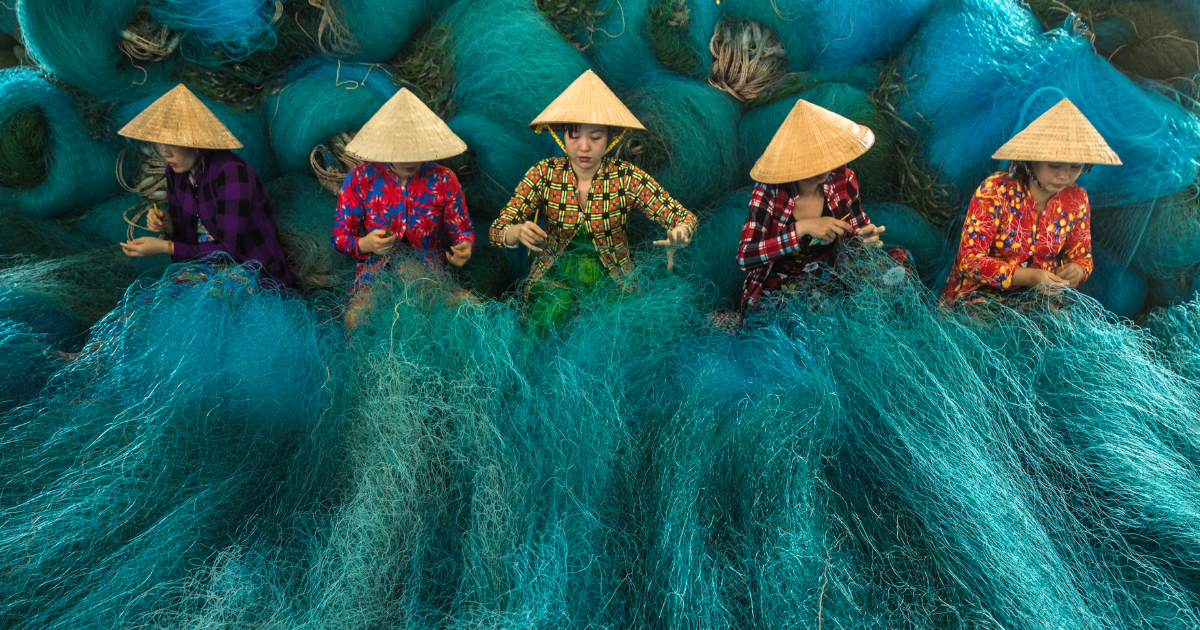 Only two regions have received a net rise of migrants: the southeast and the Central Highlands (major metropolitan cities). Overall, there has been a consistent net flow of migrants from northern parts of Vietnam to the south.

Looking at migration by province, there are essentially four primary attraction areas to migrants: the urban areas of Ho Chi Minh City, Hanoi, Da Nang, and the Central Highlands region. Ho Chi Minh City alone received a net of nearly half-million migrants between 1994 and 1999, while its neighbouring provinces, such as Binh Phuoc, Ba Ria-Vung Tau, and Dong Nai, also proved attractive to new residents. In contrast, provinces adjacent to Hanoi did not experience a net rise in immigrants.

Are you ready to start a new chapter with Vietnam? Let our team of professionals guide you in your journey by leaving us a contact!

Top 9 Most Interesting Thailand Islands You Must Visit in 2021