These countries are still the first choice for Chinese students 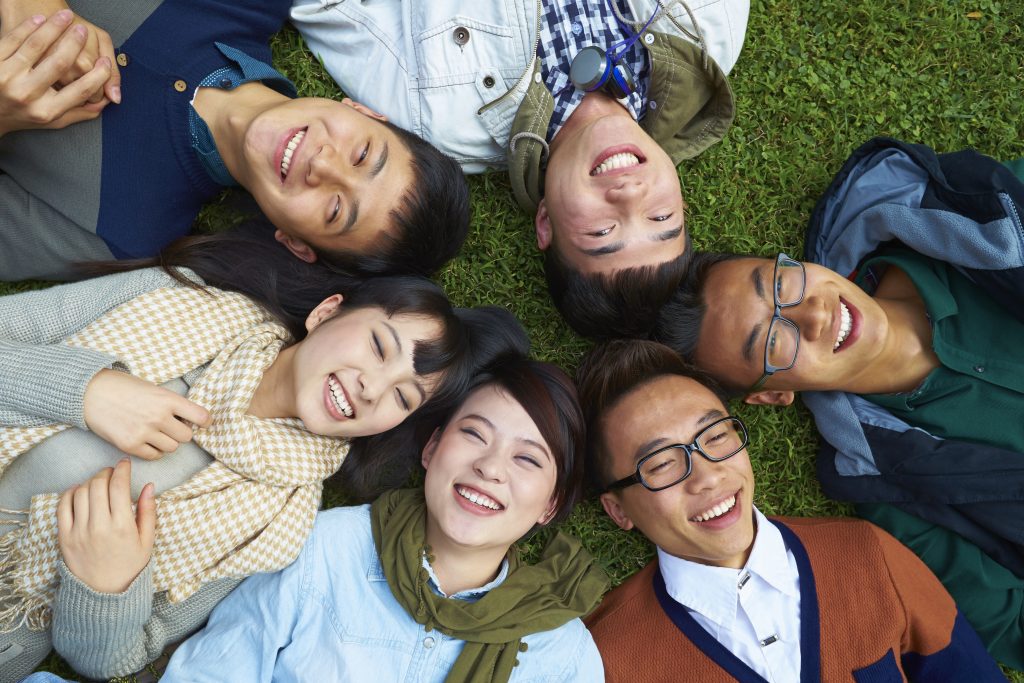 The unexpected onslaught of the pandemic was predicted to prompt parents to cancel letting their children study abroad against the backdrop of widespread concern. On the contrary, according to an examination of statistics provided by the Council of Graduate Schools of the United States, the number of foreign graduate student applications and new students enrolled in the United States in 2019 achieved, for the first time in the previous three years, a 3 per cent growth, rather than a decrease.

And records reveal that these three Western nations have been the epicentre of Chinese overseas students. 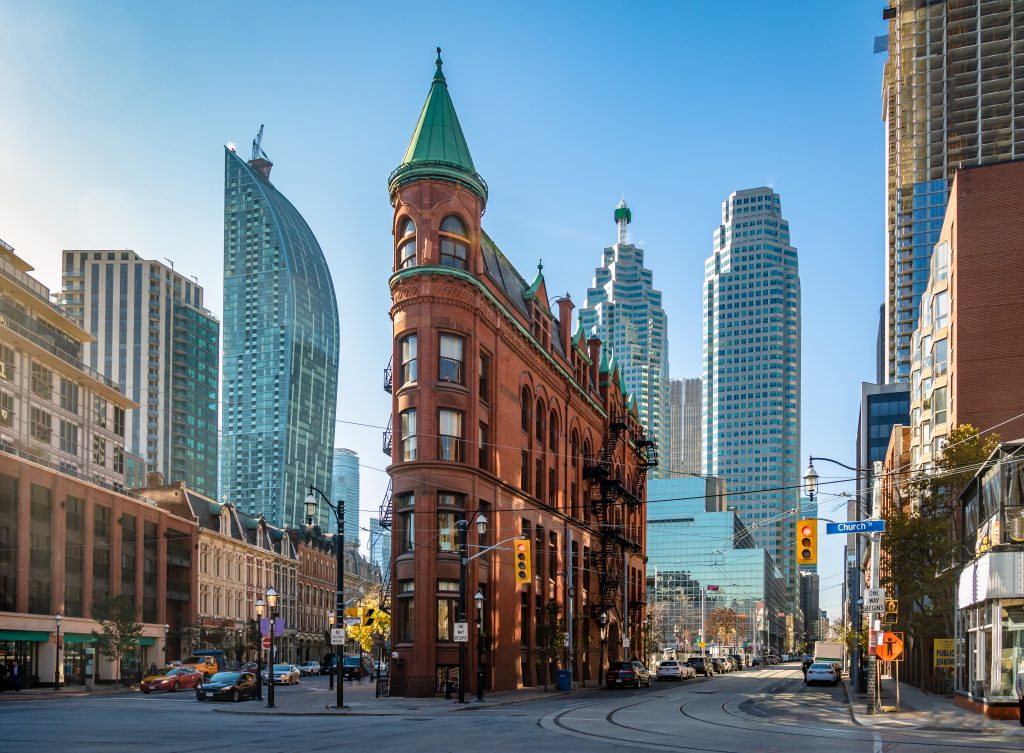 Canada, located in northern North America, has a high standard of life and environment, a wealthy culture and a developed economy, making it one of the world's most livable cities.

Canada's education system is known as one of the greatest in the world, and diplomas are recognized worldwide, allowing you to apply to top institutions worldwide with a high school diploma and advance your education with a university degree.

Not only that, but Canada has a long history of immigration. It is recognized for its multiculturalism, which respects the contributions of many cultures and the identities of other civilizations.

Furthermore, the cost of studying in Canada is reasonable. The majority of schools in Canada are public, and the government invests in them heavily, so even tuition prices paid by overseas students will be far lower than in other nations. Despite having the finest quality of life and education globally, attending university in Canada is often cheaper than in the United States or the United Kingdom. Australia is located in the southern hemisphere of the South Pacific Ocean. It has a wealth of excellent natural resources, a lovely climate and an easy and informal way of life. There is also an English idiom that describes Australia as "the lucky nation," which means that Australia is more fortunate in all respects, regardless of climate, history, or culture.

There are several advantages to studying in Australia:

First, the level of education and teaching grades is rather high, generating brilliant students each year while also allowing them to develop their own skills as much as possible.

Many of Australia's most famous institutions have a global reputation. Its credential is highly regarded, so whether you return to your home country or remain in Australia, its certificate can provide you with additional options and alternatives. Besides that, the government also sets laws to safeguard the safety and interests of international students.

Furthermore, there are unique rules for part-time work for overseas students in Australia. So you may find an excellent part-time job for yourself to supplement your additional living expenditures. Australia's culture is more diversified; therefore, you will not face cultural prejudice even if you are an outsider. When most individuals consider studying abroad, the United States is the first option that comes to mind!
As a world powerhouse, the United States possesses the best quality higher education and the most prominent colleges in the world.

The United States of America continues to live up to its reputation as the most popular destination for Chinese students, according to research released in the 2020 White Paper on Studying in China. This is because the United States is one of the world's top countries in terms of educational standards and has made several world-renowned contributions. However, most parents and students are concerned about the quality of education in the United States.

Education in the United States is more focused on the students themselves, their development and exploring each child's capabilities. Furthermore, because the United States has ample teaching resources and is the world's largest immigration country, the country is remarkably accepting of different cultures. Many colleges in the United States have a solid international reputation, and graduating from one of these institutions can significantly boost one's job chances.

For the time being, the United States, a top choice for worldwide students looking to study abroad, has not witnessed a significant decrease in foreign student enrolment.

It is expected that, following the outbreak, there will be a large number of students who are waiting to apply or who have opted to take a gap year and will rejoin the application queue, and competition will be tough.

As a result, only if you are properly prepared will you be able to stand out and successfully submit your application. 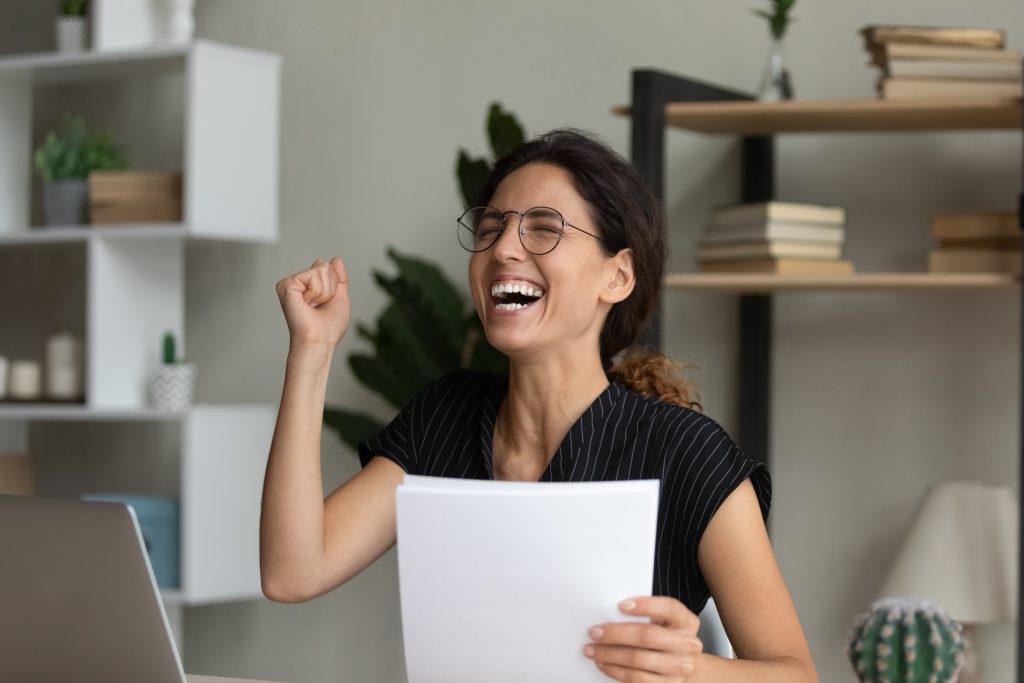 If you are looking for investment opportunities in potential overseas countries, send us an enquiry below. A professional team of 18,500 Real Estate Agents is ready to assist you!

Thailand now reopening for tourists! Which spots can you travel to?