check the property in South Yarra

Two of the most famous streets in Melbourne— Chapel Street, a hub of fashion stores, and Toorak Road is located in the South Yarra district and welcomes thousands of local youths every year. In addition, the region has a high-quality education resource, with many centuries-old traditional schools, such as Melbourne's two top-ranked public high schools.

South Yarra, the most popular affluent area in Melbourne.

Community population
Today South Yarra has a population of over 18,000. The majority of these are native-born Australians (64%), with overseas migrants predominantly being British (6%). In addition, 3% of the district's population are New Zealanders, with 1% each from China and Malaysia.

Security situation
South Yarra has good security and a much lower crime rate than the rest of Victoria. This also correlates well with the income level of the area, with South Yarra's middle-class households earning $1694 per week, above Melbourne’s households average of $1333.

Streets and views
Narrow streets are lined with boarded-up cottages facing Prahran and there are grand mansions near the Royal Botanic Gardens. The neighbourhoods of Darling Street and Lawson Grove are filled with Art-deco modern apartments, as well as nostalgic places like the Church located at Melbourne Synagogue Crossing and the Spanish Baroque St Thomas Aquinas Catholic Chur 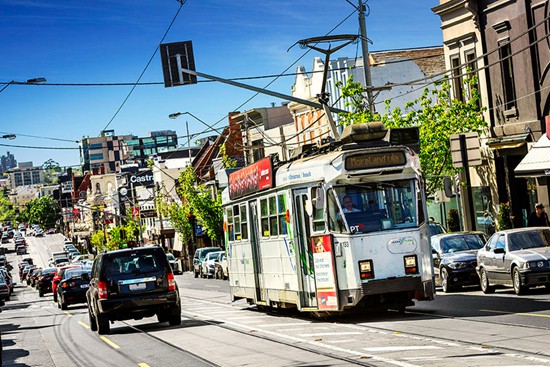 Toorak Road is famous, just like Fifth Street, New York; Champs Elysees, Paris; Oxford Street, London; Pitt Street, Sydney, Australia and Causeway Bay, Hong Kong. The shops on Toorak Road are still illuminated even after they are closed, which is one of their unique night landscapes. 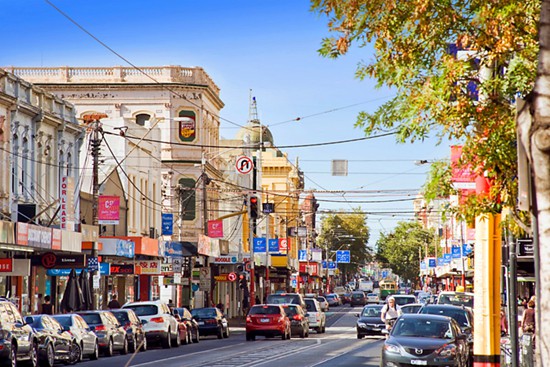 Education
South Yarra is a district that is known around the world for its schools, many of which are ranked among the top schools in the region. Thus, here is a high-quality educational district. There are 4 primary and secondary schools and 5 kindergartens in the area with postcode 3141.

1. Melbourne High School
You can tell by the lofty name that this school is representative of Melbourne.It's an elite public high school that is 100 years old. There are more than 1300 students and 100 staff members. Address: 679 Chapel St South Yarra VIC 3141

2. Melbourne Girls Grammar
This is also a reputed school located in South Yarra. It is a private girls' school with over 900 students and over 150 teachers, offering a wide range of courses for girls from grades 1 to 12.

South Yarra House Price Overview
South Yarra attracts many middle and high-income earners due to its pleasant surroundings and bustling business climate and is part of the affluent boroughs. With prices a cut above the average and ranking 19th in Melbourne, it's not so unaffordable. Because of this, South Yarra has been a popular 'hotspot' for years.